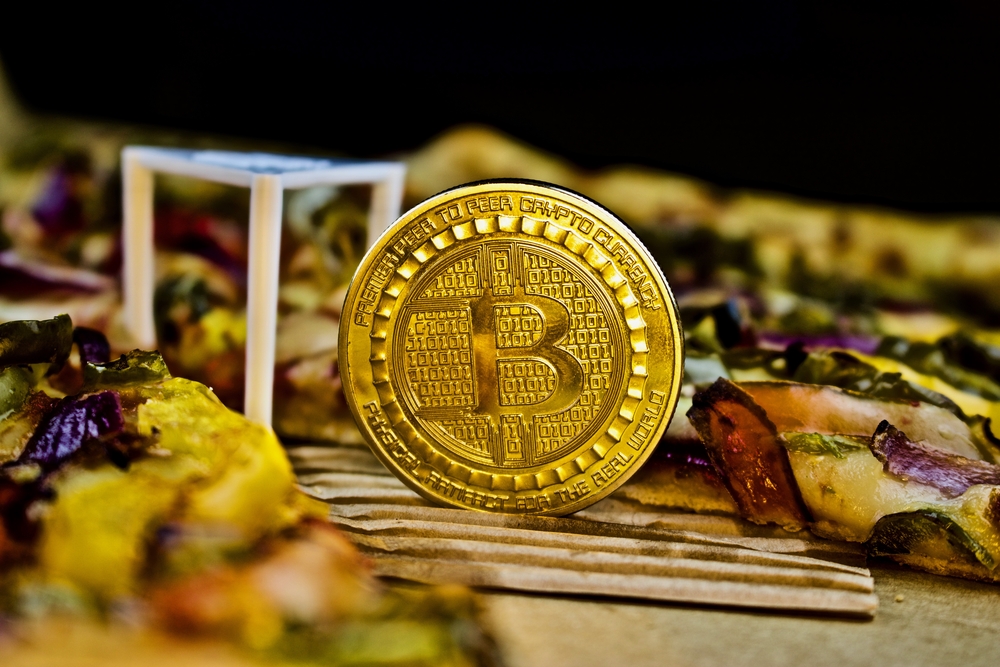 Bitcoin’s price correction from its record high of approx $42,000 in early January appears eerily similar to that of spot gold in August 2020.

In retrospect, the precious metal rallied to its all-time high of $2,075.28 on January 8. Its wild move upward prompted traders to secure profits. As a result, the XAU/USD exchange rate started correcting lower in the later sessions. The pair formed a support area between $1,847-1,863, which it eventually broke in late November, falling to as low as $1,764.

“If 27.5K is compromised, for our strategy, that will signal a broader consolidation is likely in play,” he added. “If you want to get a better idea of what this scenario may look like, look at XAUUSD from August to December. This is NOT a prediction; it is a potential scenario to prepare for if Bitcoin chooses to go this route.”

So it appears, Bitcoin came halfway across copying the gold market’s moves from 2020. The cryptocurrency now tests the $30,774-30,188 area for a potential breakdown towards the downside support target. Apprehensively, that level could be near $27,700 or $23,500.

“The 27.5K to 32K area so far has proven to be supportive,” reminded Mr. Principato, nonetheless.

“There is a failed low formation in play on the daily time frame while at the same time a new sell signal is about to confirm. As long as 27.5 continues to hold, probability favors an eventual bullish break out in the short term. This can take place over the next week or two,” he added.

The analogy appeared reminiscent of gold’s rebound after hitting $1,764 in November. As the precious metal moved back upwards, it reclaimed the $1,847-1,863 area as support and went on to hit sessional highs near $1,959. Nevertheless, it is now consolidating inside the same range.

Bitcoin draws major comparisons from gold for its safe-haven, anti-inflation, and anti-fiat narratives. Many analysts, including strategists at JPMorgan and Guggenheim Partners, believe the cryptocurrency would mousetrap a portion of gold’s market in the future due to its demand among millennials.