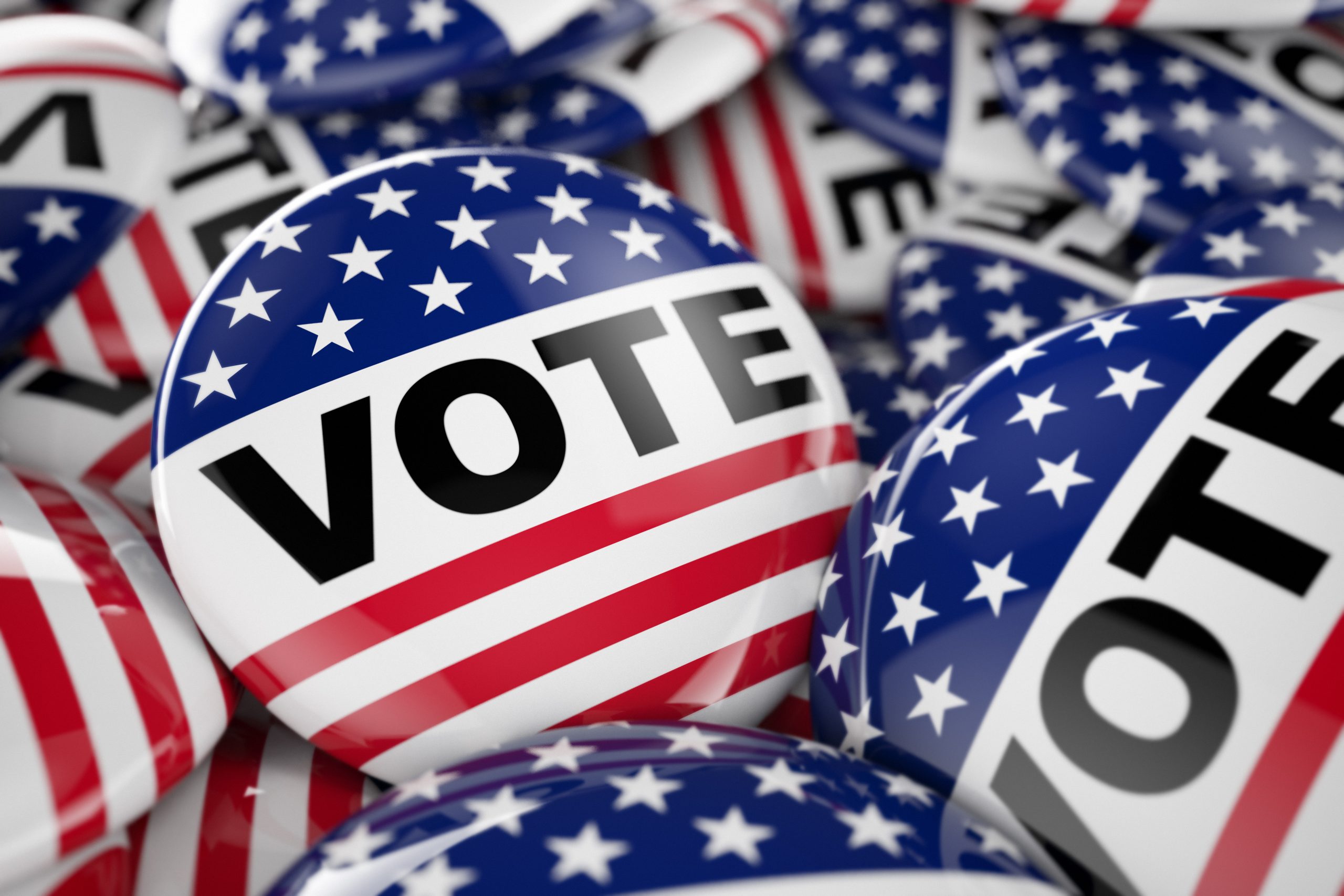 Today is Election Day and with it (hopefully) arrives the outcome of one of the most pivotal and polarizing Presidential showdowns in history. It also marks the third election since Bitcoin’s inception. On this monumental day, we’re looking back at the more than a decade of crypto asset’s ongoing campaign trail to take over money.

Crypto Campaign Retrospective: Looking Back At Bitcoin Performance Between Each Major Election

Things are looking brighter for Bitcoin than they have in a long time, all while the economy, politics, and more are at their bleakest. Depending on your perspective, today is especially dark, where the fate of the United States for the next four years will be decided one way or another.

No future outlook is positive regardless of the candidate you choose, with a pandemic still roaring full steam and the fiat currency system on the brink of collapse. Whoever ends up with the job for four years certainly has their work cut out for them.

Because the day is so pivotal politically, socially, and even economically, markets are hanging in the balance currently, ready to react to whatever unfolds next.

The uncertainty in the past leading into the election has thus far always prevented Bitcoin from setting a new all-time high. But post-election, and before the new President-elect takes office, the cryptocurrency sets a new peak and begins a new bull market.

And while a lot changed over the course of four years, including a full-term US Presidency, a major narrative shift from Barack Obama to Donald Trump, and a jump from Democratic dominance to Republican control, nothing was anywhere near as drastic as the change in Bitcoin price.

Between the two important decision-making dates, the leading crypto asset by market cap soared by over 6400%. Since Trump took office, to now, Bitcoin price is up over 1800%.

Now that Trump is facing off against Biden for a chance at another term, Bitcoin is trading at $13,500, and after uncertainty clears the air, the cryptocurrency should retest its all-time high and head off into a new bull market, just as it has done in the past. And it all starts with today.

Go out and vote!