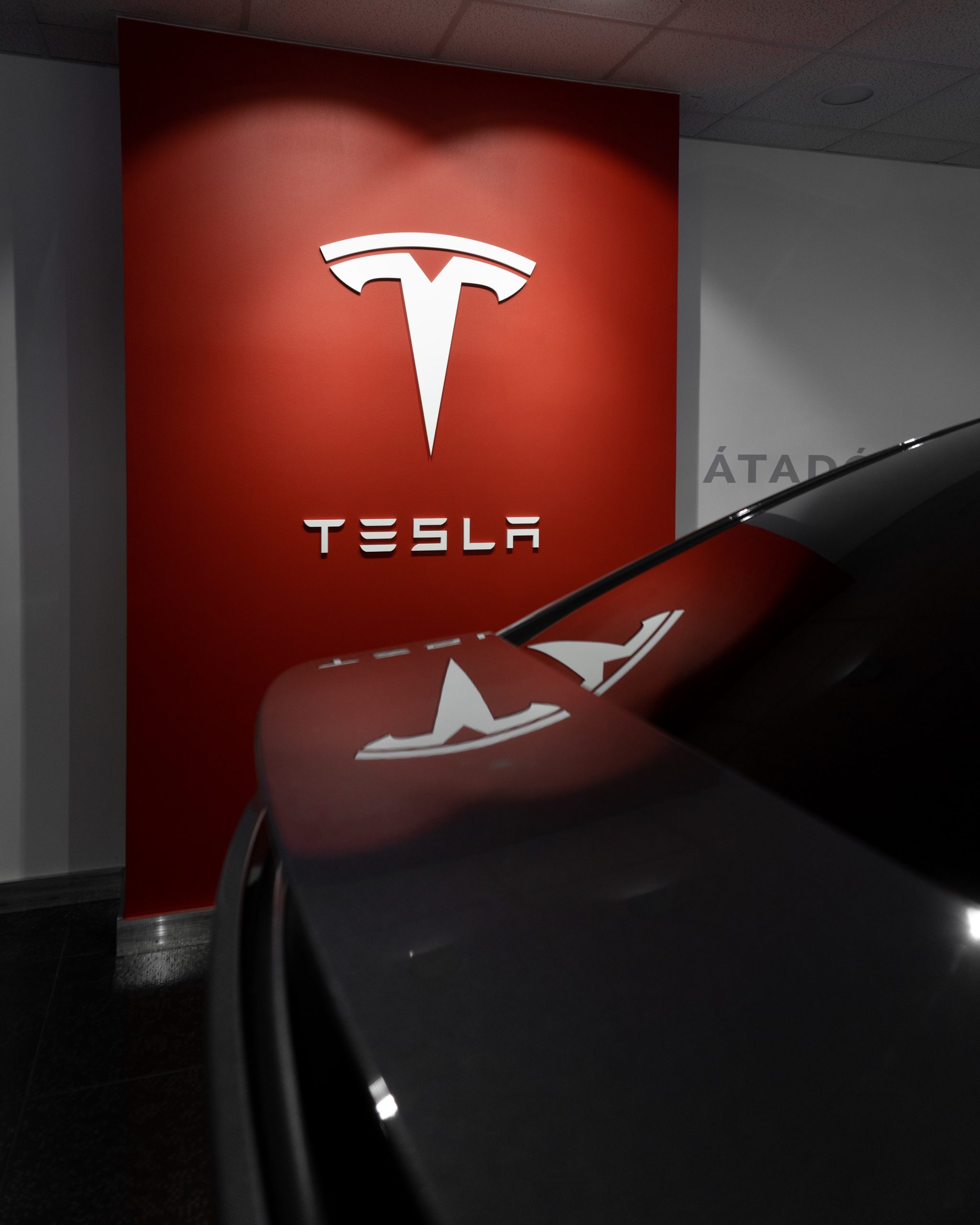 Earlier this year, Tesla became one of the first companies to accept Bitcoin payments on its independent node. Unlike others, the EV maker would retain its cryptocurrency payments in that form rather than convert to fiat. The news sent an already surging Bitcoin and the crypto market to new highs in April.

But in May, Tesla abruptly stopped receiving Bitcoin payments, citing issues of Bitcoin’s massive energy usage and fossil fuel consumption in crypto mining. Musk criticized the digital currency for being too energy intensive and being reliant on fossil fuel. Investors and traders also feared that Tesla had sold off its massive Bitcoin position from its balance sheet.

The news led Bitcoin to plummet by over 40% from its all-time high, suffering one of the worst monthly losses in recent history.

The Tesla CEO’s points, whether valid or not, led to important questions being asked on the sustainability of Bitcoin. Amid the growing debate, miners and asset managers turned to more environmentally-conscious solutions. One asset manager, for example, filed to create a carbon-neutral Bitcoin ETF — which would utilise blockchain technology to validate its carbon credit purchases.

According to data from the Cambridge Center for Alternative Finance, approximately 39 percent of crypto mining is powered by renewable energy — not so far from Musk’s proposed figure of 50 percent.

Whether you like it or not, Elon Musk’s influence on Bitcoin and its price action is undeniable. With Bitcoin miners now having more incentive than ever to integrate renewable energy into their operations, change — or progress — is surely on the horizon.