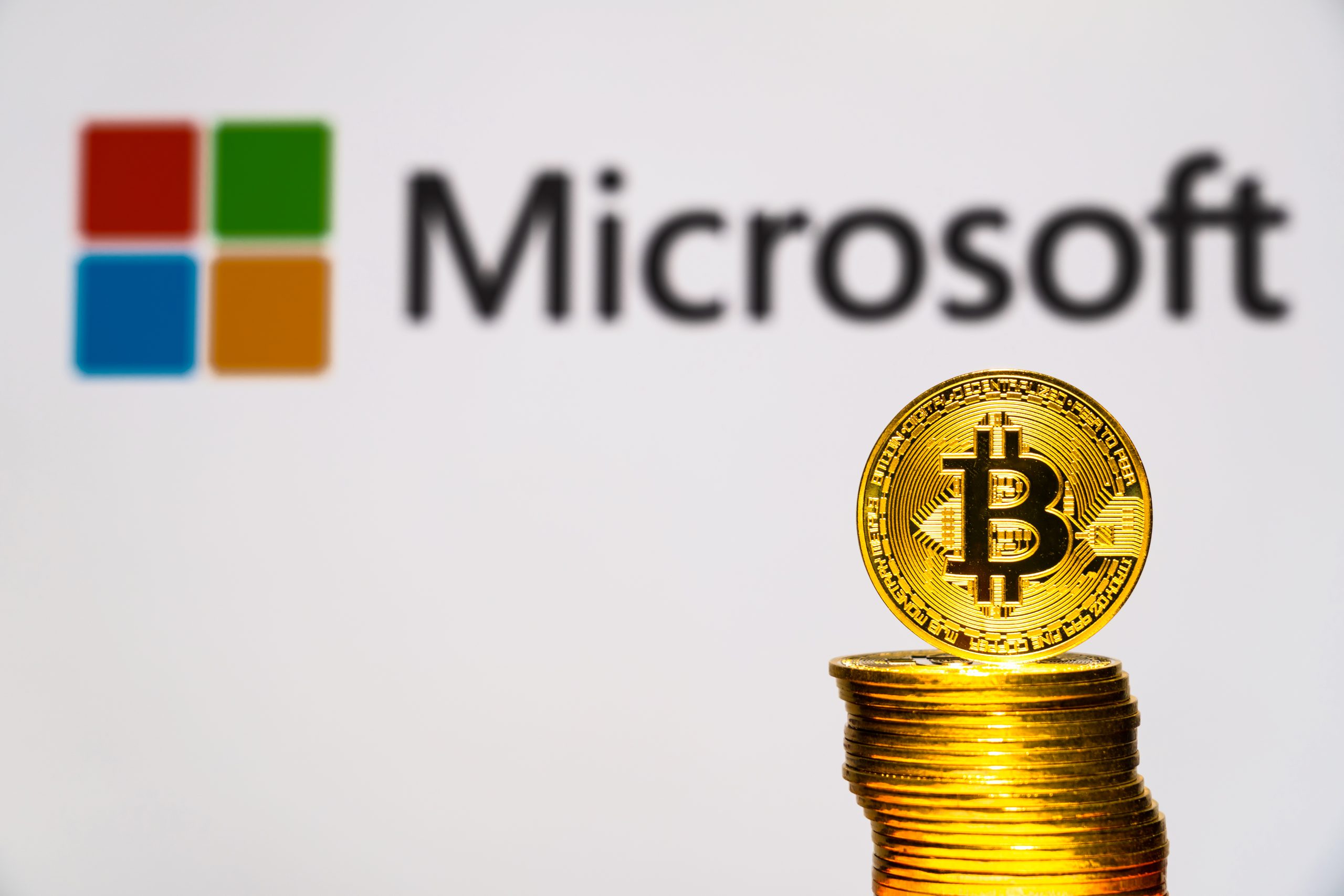 Bitcoin is regularly blasted by regulators and the IRS for its use in illicit crime such as money laundering or tax evasion. Unfortunately, a story involving a former Microsoft engineer who used the cryptocurrency to mix over $10 million he had defrauded the company out of, doesn’t help that case.

Here’s how one man managed to steal so much money right out from under the tech giant’s nose, and how they got caught using Bitcoin to hide the trace of their mysterious income.

Cryptocurrencies are most popular amongst millennial investors for a number of reasons. Those born from the Boomer generation, don’t trust the stock market, are well versed in a predominantly digital lifestyle, and have been collecting virtual currencies for a good portion of their lives.

Video games have long used coins as a way to score performance and encourage players to keep on collecting. Eventually, as digital platforms like gaming, movie, and music streaming services exploded, value-based gift cards adorning digital codes became commonplace, acting as a native currency to whatever platform the card was designed for.

Apple had wild success with iTunes cards, for example, while Microsoft and several others followed the lead and launched digital gift cards.

Volodymyr Kvashuk, a former Microsoft engineer, defrauded the tech firm out of $10 million according to a new case, using these digital gift cards and Bitcoin.

The case, according to the IRS, is the first tax case involving Bitcoin. They’re likely using it to set a precedent against crypto-related tax crime, and Kvashuk is looking at nine years, and over $8 million in restitution to be paid.

How Kvashuk eventually got caught, is that he likely raised several red flags when he suddenly deposited $2.8 million in BTC to a bank account to purchase a $1.6 million lakefront home and new Tesla.

Kvashuk claimed on his taxes that he received the Bitcoin from a family member as a gift and therefore didn’t have to pay any taxes on the income. The sizeable amount potentially promoted the investigation.

The significance of this case is both due to it being the first of its kind for the IRS and is a sign that the tax enforcement arm of the United States has become increasingly adept at tracking Bitcoin transactions.