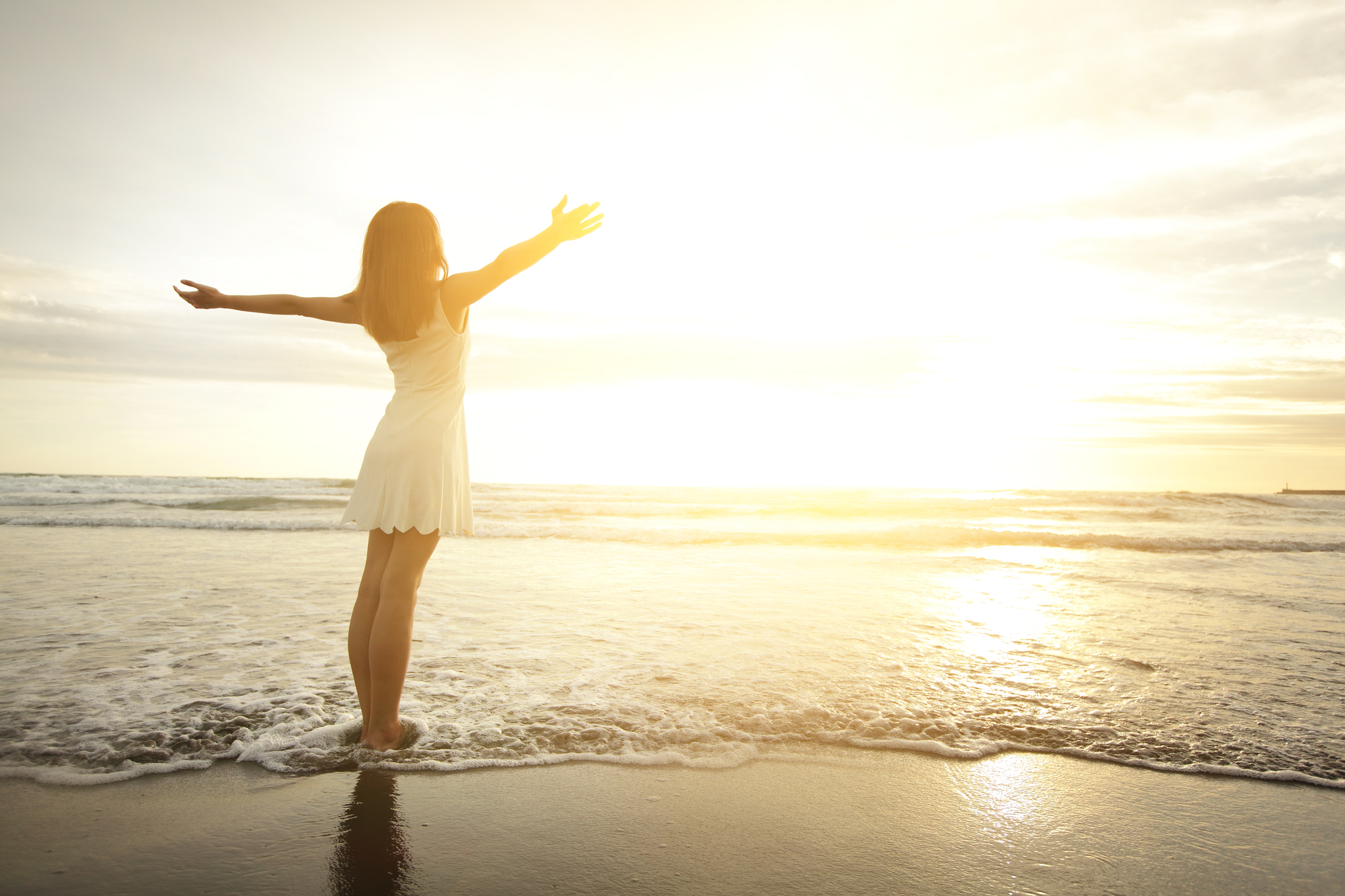 According to Brendan Blumer, the co-founder of Block.one (which itself founded the blockchain EOS), Bitcoin will easily outperform gold in this market cycle.

The crypto pioneer commented that the leading cryptocurrency is intrinsically better than gold, which should allow it to accrue more value over time. Blumer specifically cited BTC’s “inclusive, fair, finite, publicly-verifiable, and self-custodial characteristics”:

He’s far from the only individual in the industry to have shared such an opinion over recent weeks.

Tyler Winklevoss and Cameron Winklevoss, the co-founders of Gemini and long-time Bitcoin investors, recently wrote the following in a post published to their fund’s website:

Like Blumer, the two said that Bitcoin’s characteristics make it a better investment than gold in the current environment.

There’s also Raoul Pal, the CEO of Real Vision and a Wall Street veteran. He commented that Bitcoin will outperform gold likely by an order of magnitude, maybe even two due to the macro factors and the strength of the entire crypto market:

“Most people don’t understand the latter but is simply put, Powell has shown that there is ZERO tolerance for deflation so they will do ANYTHING to stop it, and that is good for the two hardest assets – Gold and Bitcoin. Powell WANTS inflation.”

I know bitcoin and gold are selling off right now and may go further but with Powell today, it tells you they have no desire to raise rates and a skewed desire to print more. That plays to the inherent upside skew in both assets.

I think they both rise over time in inflation 1/

Pal, along with others in the industry, believe that this is the market cycle in which the market capitalization of Bitcoin surmounts that of gold.