Ethereum Could Target $700 Next If Bulls Break This Crucial Resistance 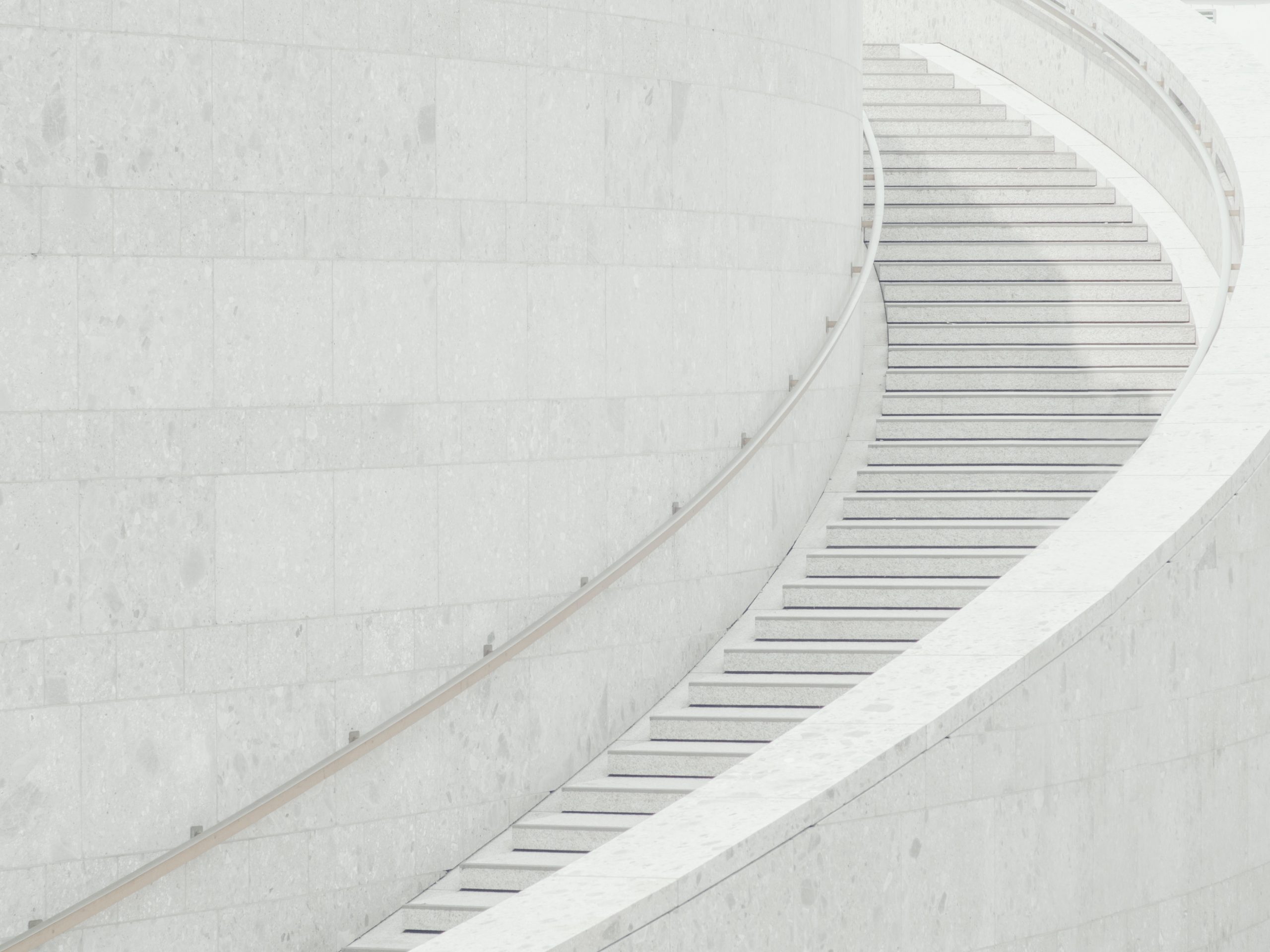 Ethereum Could Target $700 Next If Bulls Break This Crucial Resistance

Bitcoin has been guiding Ethereum’s price action as of late, which has led ETH to see some immense volatility.

While BTC flirts with setting fresh all-time highs, ETH remains well below its highs of well over $1,000 that were set in the height of the market-wide mania.

The buying pressure seen across the entire market over the past 2 weeks has greatly benefitted the cryptocurrency. It does, however, face some heavy resistance between $600 and $630.

One trader is noting that a strong daily candle close between these two levels could be all that is needed for the crypto to see some massive momentum that sends it rocketing up towards $700 in the near-term.

Ethereum Shows Signs of Strength as Bulls Try to Claim $600

At the time of writing, Ethereum is trading up just over 1% at its current price of $593. This is around where it has been trading throughout the morning.

Bulls are ardently trying to shatter the selling pressure around $600, with a break above this level opening the gates for it to see further upside.

Once broken above, a key resistance level to watch sits at roughly $620.

Analyst: ETH Closing Above $600 Could Lead to a Massive Rally

One analyst believes that a daily candle close above $600 could be all it takes for Ethereum to see a massive surge that sends it up towards $700.

“ETH / USD: Resistance still being rejected around the $630 region, but honestly, I think if we can see a strong daily close today above $600 then we could start targeting $700’s next. If we get to chance to buy $550, I’m buying with full force as think it will be the new low.” 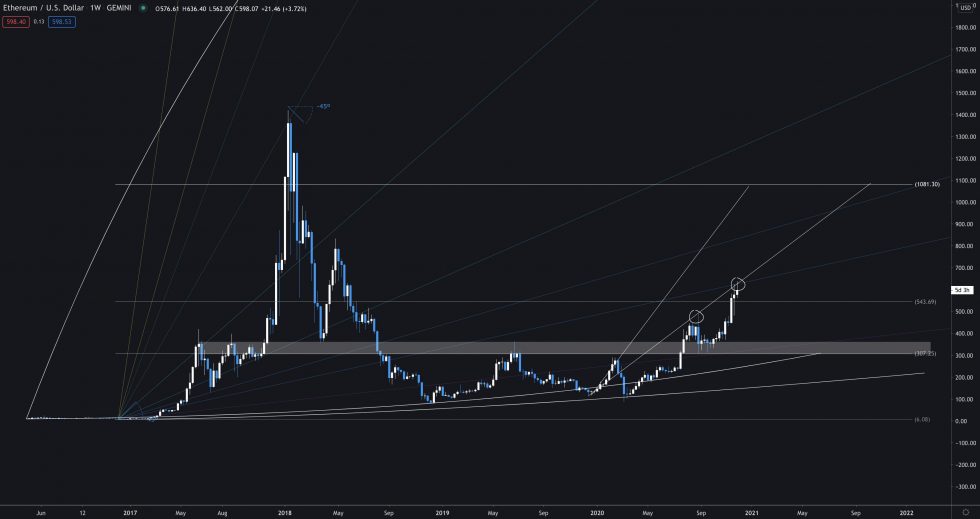 Where the market trends next will depend almost entirely on Bitcoin. Any continued BTC strength could allow Ethereum and other altcoins to see trend-shifting momentum.