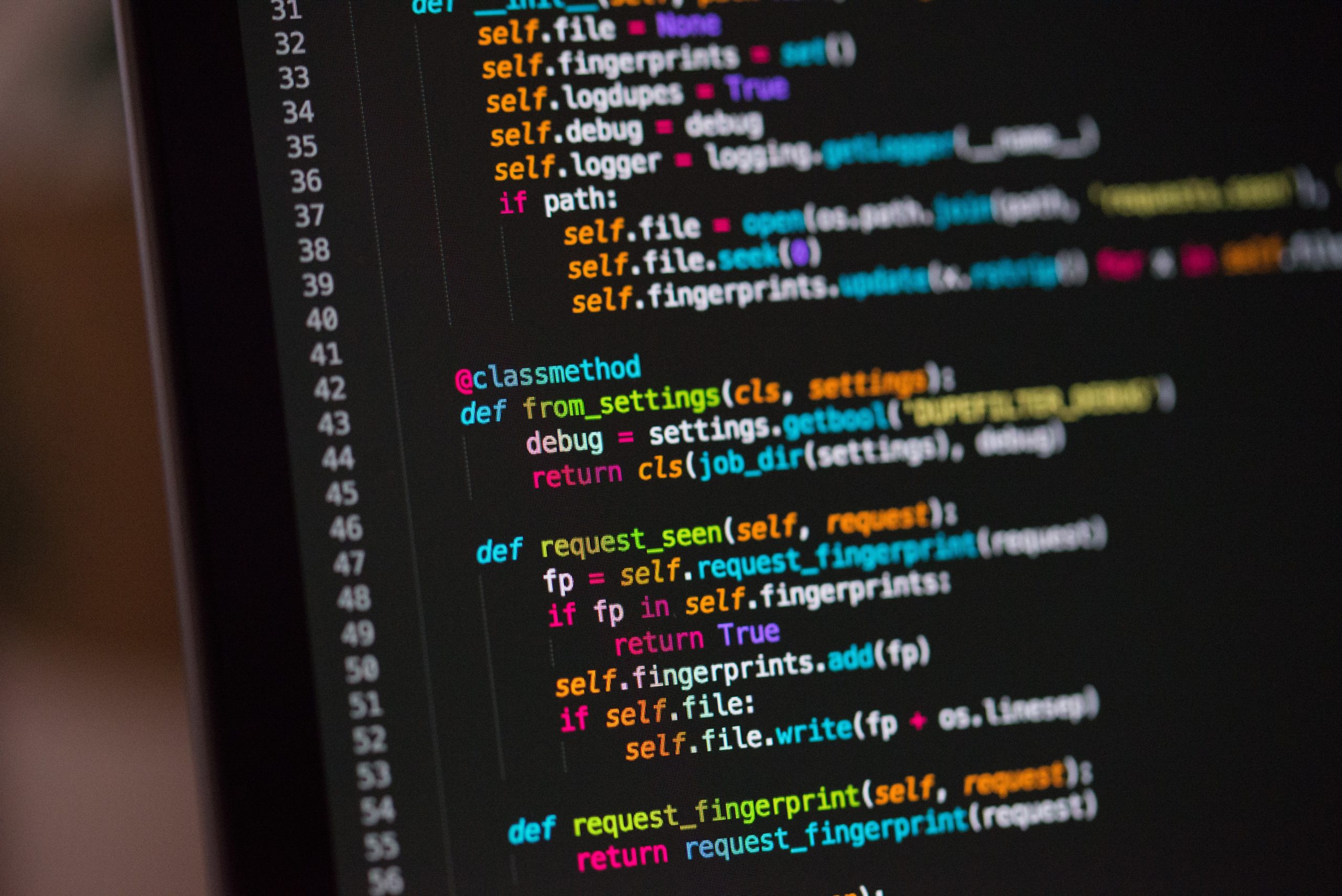 The rapidly emerging DeFi ecosystem has shown some serious signs of promise, with investors directing billions of dollars into the emerging trend while it also being touted by Ethereum advocates as an example of one of the blockchain’s real-world use cases.

This rise in popularity has drawn the eyes of nefarious actors, however, and multiple DeFi platforms have been hacked throughout the past 24-hours.

Ethereum’s price has declined nearly 5% from its recent highs in the time following news regarding these exploits, although it still remains unlikely that this price decline is directly correlated to the events.

As reported by Bitcoinist yesterday, an attacker recently managed to drain a Uniswap-based pool, stealing more than $300,000 worth of Ethereum and a Bitcoin-pegged token called imBTC.

Shortly after this exploit occurred, the world witnessed a much larger hack that led investors to lose over $20 million due to an attack on dForce – a decentralized lending protocol.

Prior to the attack, dForce has a total of $25 million in value locked within the platform, which rapidly dropped to zero as the attacker(s) began draining the wallets associated with the smart contracts governing the loans.

Spencer Noon, the head of crypto investments at DTC Capital, spoke about this latest hack in a recent tweet, also noting that the platform is widely thought to have copied Compound Finance’s codes.

“BREAKING: lending protocol @dForcenet exploited, AUM drops from $25M to $19K in a matter of hours. Should we really be surprised? Although not directly related, the company is widely thought to have copied @compoundfinance’s code,” he noted.

BREAKING: lending protocol @dForcenet exploited, AUM drops from $25M to $19K in a matter of hours

Should we really be surprised?

Although not directly related, the company is widely thought to have copied @compoundfinance’s code

This hack comes just a few days after Multicoin Capital – a prominent crypto venture fund – closed an over-$1 million investment in the platform.

At the time of writing, Ethereum is trading down roughly 5% from its daily highs of over $190, with the crypto establishing some support at its current price of $180.

This decline has come about in tandem with that seen by Bitcoin and many other cryptocurrencies, which could mean that it is not connected to the recent DeFi exploits.

It is important to note that the $25 million in stolen Ethereum will likely make its way to exchanges in the near-term, although this won’t be enough to catalyze any type of notable downtrend.

The more lasting impacts of this event on ETH stems from the damage it has done to the DeFi ecosystem, as prospective users who witness events like these may now be weary of directing any capital into the emerging ecosystem.

Ethereum is down 7.5% in the past 24 hours as Bitcoin has begun to fall from its weekend peak. The leading cryptocurrency is currently under $600 for the first time in many days...

Bullish Argument for Ethereum Rapidly Losing Steam as $570 Is Lost

Ethereum is primed to move lower in the days ahead as the cryptocurrency slides below $570 for the first time in many days. ETH is expected to see weakness in the near term as it...