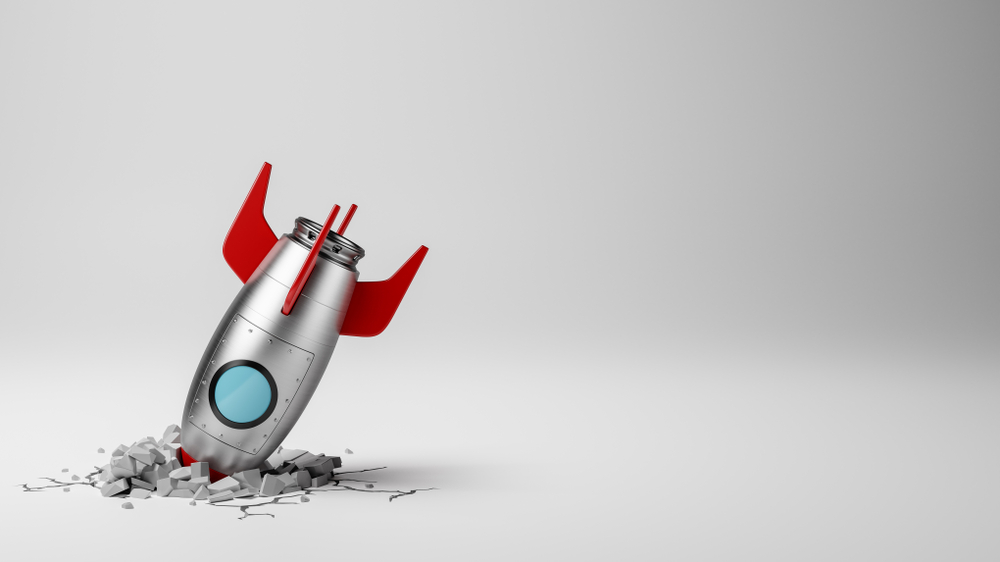 Ethereum was showing some notable signs of strength yesterday as it began moving back towards its local highs.

This strength was short-lived, however, as sellers quickly stepped up and catalyzed a harsh rejection that ultimately led it to decline slightly.

It is important to note that it is showing some signs of technical strength as it outperforms Bitcoin, but it is unlikely that it will be able to dodge a selloff if BTC declines in the near-term.

Analysts are noting that the existence of a head and shoulders pattern does suggest that Ethereum will see some near-term downside in the days and weeks ahead.

Other traders are noting that although this may mean that a local top has formed, the imminent launch of ETH 2.0 could invalidate this weakness and spark an uptrend.

At the time of writing, Ethereum is trading up marginally at its current price of $243.

This marks a slight decline from daily highs of $247, but a rebound from lows of $240. These levels could be emblematic of the upper and lower boundaries of a newly formed trading range.

As Bitcoinist reported yesterday, one analyst recently pointed to the potential formation of a bearish head and shoulders pattern as a reason why he believes the crypto could be positioned to see some near-term weakness.

Today, the same analyst explained that this pattern now looks even more clear than it did yesterday, which could mean a breakdown is imminent.

Ethereum is expected to begin transitioning away from proof-of-work and towards a proof-of-stake consensus model with the launch of ETH 2.0.

This blockchain update is expected to increase the cryptocurrency’s scalability while also boosting its token economics via the new PoS model that encourages users to stake their ETH.

Analysts do believe that the ETH 2.0 test net launch – which is anticipated to occur at some point in Q3 of this year – will give the cryptocurrency’s price a boost due to the hype surrounding it.

One analyst spoke about how this could impact Ethereum’s price, explaining that he anticipates a dip in the week ahead before the crypto begins climbing higher due to ETH 2.0 anticipation.

“I want to say ETH is locally topped out but not macro topped out. Dip incoming in the next week or so and then we are going higher next month with [Ethereum 2.0].