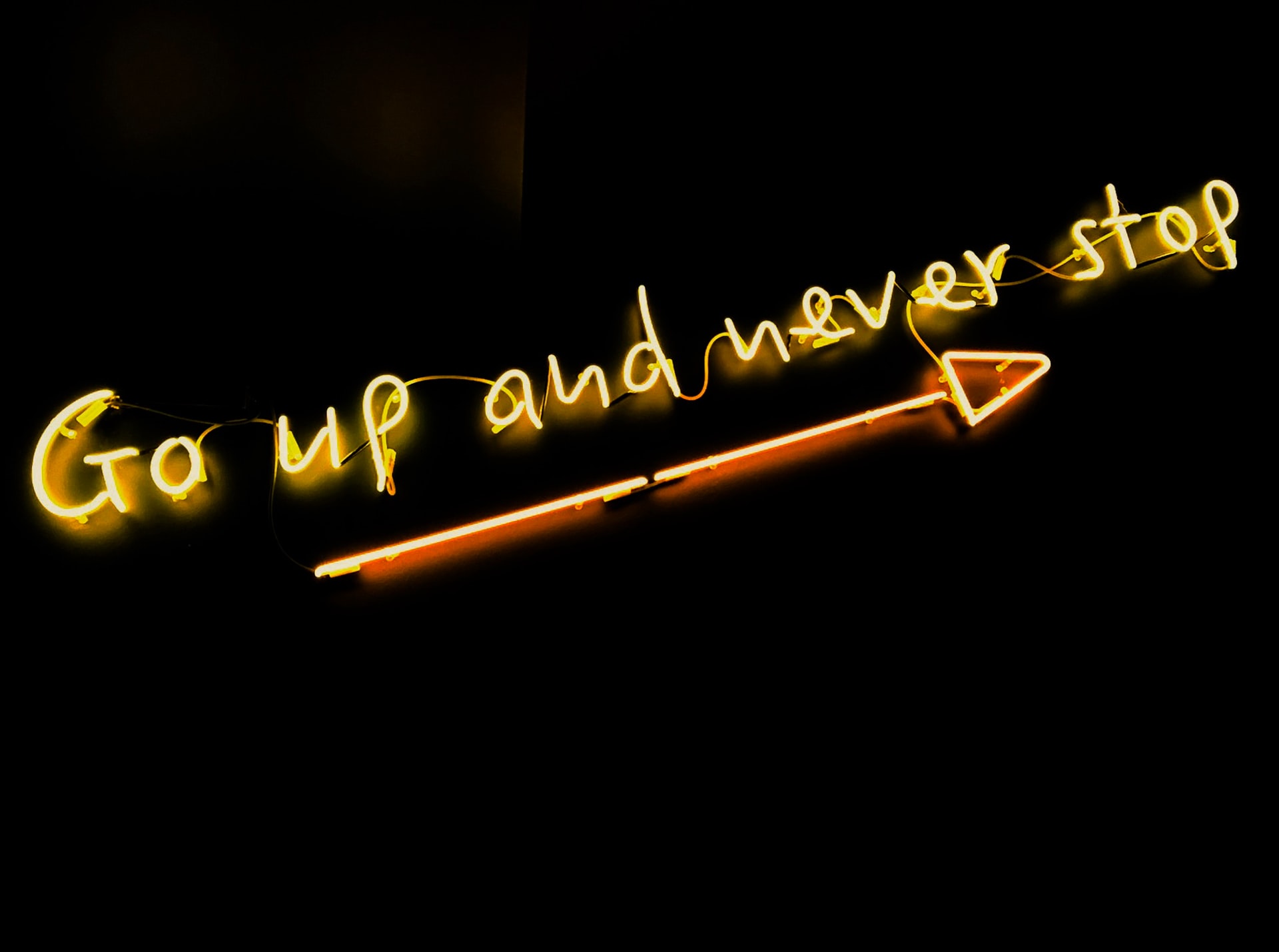 Ethereum extended its gains on Thursday, hinting at more profitability in the week that saw Coinbase, one of the world’s largest cryptocurrency firms, making its debut on the Nasdaq Stock Market.

Traders also raised their bids on the second-largest cryptocurrency after ConsenSys, a software development firm focusing actively on the Ethereum blockchain, raised $65 million in funding from banking giants, including UBS and JPMorgan & Chase. More bullish tailwinds came from the euphoria surrounding Ethereum’s major network upgrade later this Thursday, a move that expects to taper prevailing gas fees issues on its blockchain.

The triple-loaded bullish bias pushed the ETH/USD exchange to a record high on Thursday. The pair reached 2,486.50 on the Coinbase exchange ahead of the London opening bell. A minor sell-off ensued, and the price came correcting down towards $2,450. It was trading near the same level as of this press time.

“We believe that the Coinbase listing will produce a viable impact on the cryptocurrency market. It will become visible in the long term,” Alexander Vasiliev, the co-founder and CCO of the global payment network Mercuryo told Bitcoinist in an email statement.

Meanwhile, the executive added that Ethereum would receive an additional bullish boost from its upgrade from a proof-of-work chain to a proof-of-stake one.

“Ethereum was rising past $2,500 but then dropped to $2,450. It is clear profit-taking in the hours leading up to the Berlin upgrade. Long-term, the update should improve the gas calculation algorithm in Ethereum 2.0. And it is another stage in the ongoing Ethereum 2.0 development that is bringing the Beacon chain’s full launch ever closer.”

On the other hand, Konstantin Anissimov of CEX.IO provided a specific price target for Ethereum. The executive director told Bitcoinist in an exclusive that he sees ETH/USD at $3,000 this year, driven higher by the euphoria around its proof-of-stake upgrade.

“ETH bulls are somewhat inspired to push the coin to a high of $2,500 in the short term, and over $3,000 by the end of the second quarter,” noted Mr. Annissimov.

Much of Ethereum’s upside bias also surface from its highly positive correlation with Bitcoin. According to Crypto Watch, the probability of the two assets moving in tandem stands at 0.87, a metric reflecting an extreme positive correlation efficiency. Bitcoin eyes a rally towards $70,000 on Nasdaq’s Coinbase listing.

Conversely, a potential sell-off sentiment in the short-term could prompt profit-taking, pushing ETH/USD down to the $2,300-2,320 area.

Photo by Fab Lentz on Unsplash