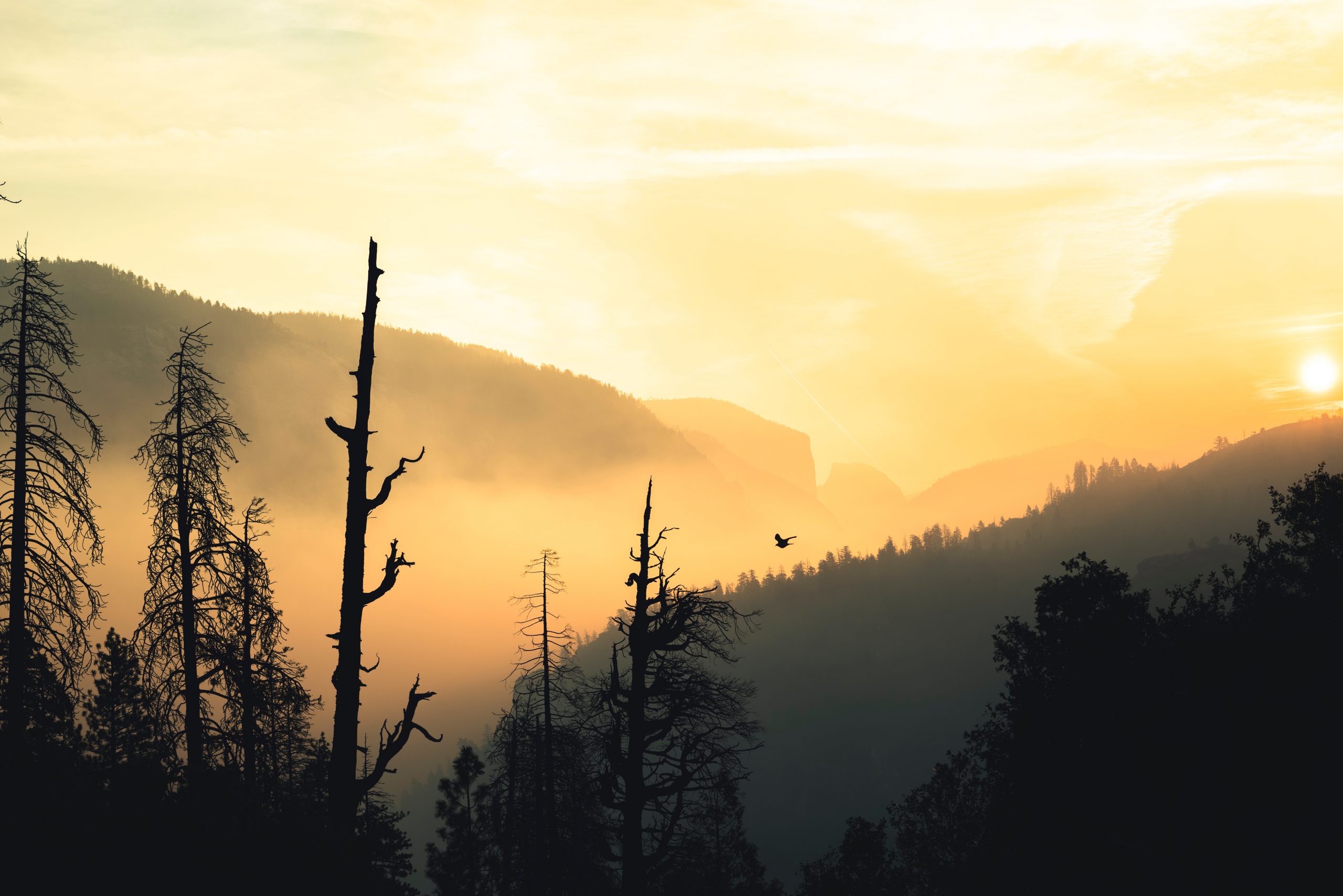 Ethereum Must Secure $470 to Confirm Upside

Ethereum has seen some weak price action as it fails to surpass the resistance zone from $470 to $490. The leading cryptocurrency currently trades slightly down on the day at $460, underperforming Bitcoin slightly.

Analysts suggest that the cryptocurrency should reclaim the $470 support to confirm more upside.

A crypto-asset trader shared the chart seen below earlier today. The chart suggests that ETH is currently range bound on a short-term basis, trading between $440 and $470 without a decisive break in either direction.

For Ethereum to confirm the ongoing rally still has legs, it will need to reclaim the support at $470.

“So rejected the previous move above $465 and after tagging $480 broke back below, buy buyers stepped in for the first time in a row to defend key LTF support at $450. Currently watching PA float around $460, bears probably still scared to add large positions here.”

There are some reasons to be concerned, though. As reported by Bitcoinist previously, there are “monstrous sell walls” on Coinbase’s ETH market. These sell walls should limit upside moving forward. 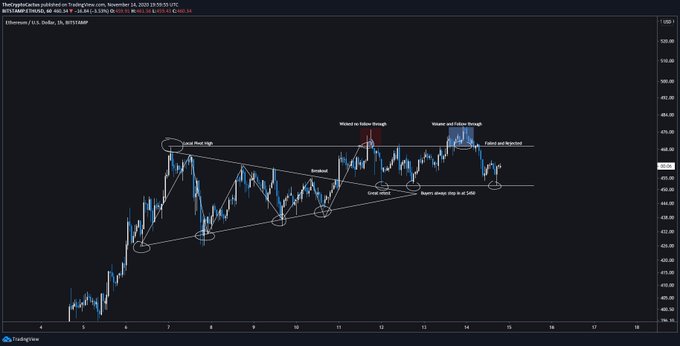 “I continue to see more and more reasons why ETH could outperform BTC in the next bull run. Perhaps not on a risk-adjusted return basis, but likely on an absolute return basis.”

Other investors have echoed this sentiment over the past few weeks. Chris Burniske, a partner at Placeholder Capital, recently wrote on his Twitter feed on the matter of altcoins outperforming Bitcoin this cycle:

ETH is set to move higher than Bitcoin as it has long acted as a “high beta” play on Bitcoin.