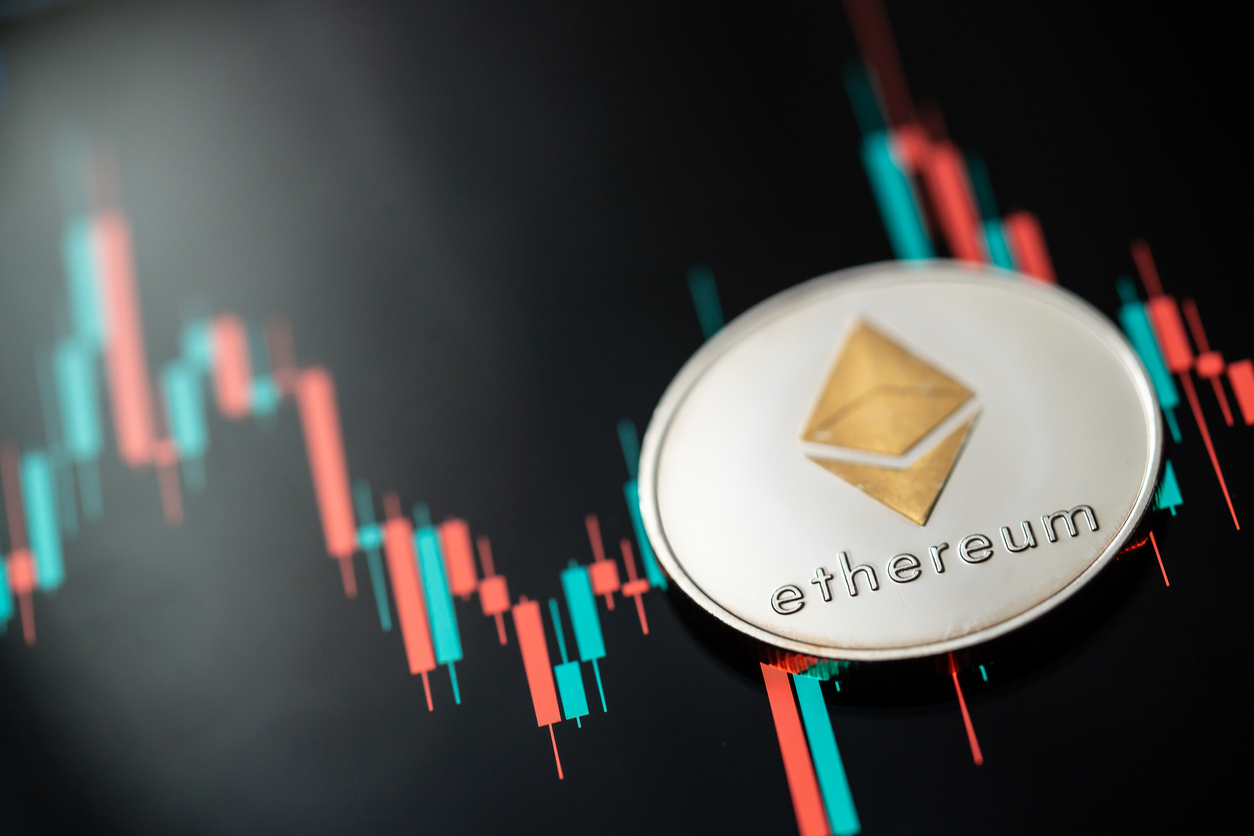 by Jake Simmons
in Ethereum
0

Yesterday, Thursday, the last Ethereum All Core Devs meeting of the year took place. The main topic was the next hard fork called Shanghai.

Until now, it was unclear which Ethereum Improvement Proposals (EIPs) would be included in the upgrade.

Most notably, there was controversy at the last meeting over whether proto-danksharding (EIP-4844) would be included to improve the scalability of layer 2 rollups.

However, as Tim Beiko from the Ethereum Foundation reports, consensus has now been reached.

EIP-4844 is not scheduled until the fall of 2023 with a separate hard fork, meaning the Shanghai upgrade will not be delayed and can remain on the tentative March 2023 schedule.

Ethereum To Enable Staking Withdrawals For The First Time

In September 2022, Ethereum switched its consensus mechanism to a proof-of-stake with the Merge. Investors had already been able to stake ETH on the Ethereum blockchain since November 2020, with the release of the ETH deposit contract.

However, there is one problem. Participants have not previously been able to withdraw their staked ETH unless they used a liquid staking method. With the Shanghai hard fork, this is changing.

As Beiko stated, the Ethereum core devs have decided to prioritize enabling stake withdrawals over implementing the so-called “Surge” upgrade with EIP-4884. The proposal will enable the withdrawal of staked ETH for the first time.

So while EIP-4844 will not be included, three more technical EIPs that are of interest primarily to developers are already sure to be bundled into the Shanghai upgrade.

The most interesting of them is EIP-3651: Warm Coinbase. The name is not to be confused with the US exchange of the same name. Rather, it is about gas savings for direct COINBASE payments.

These are growing in popularity because they allow conditional payments, which offer benefits such as implicit cancellation of transactions that can be reversed.

However, access to the COINBASE is overpriced. The address is initially cold under the access list introduced in EIP-2929. This imbalance in gas costs may create incentives for alternative payments besides ETH.

EIP-3651 solves this problem with a warm COINBASE and thus lowers gas fees when developers interact with it.

Impact On The ETH Price

The impact on the price of ETH could be huge when investors can access their ETH for the first time in over two years. While not every staker may want to sell their ETH, the volume in the deposit contract is enormous.

This means that around 12.7% of the total ETH supply is in the contract and will probably become available for the first time in March.

Meanwhile, Ether again failed to break through the major resistance at $1,300 yesterday. As of press time, ETH was trading at $1,279 and is thus just below the key level.