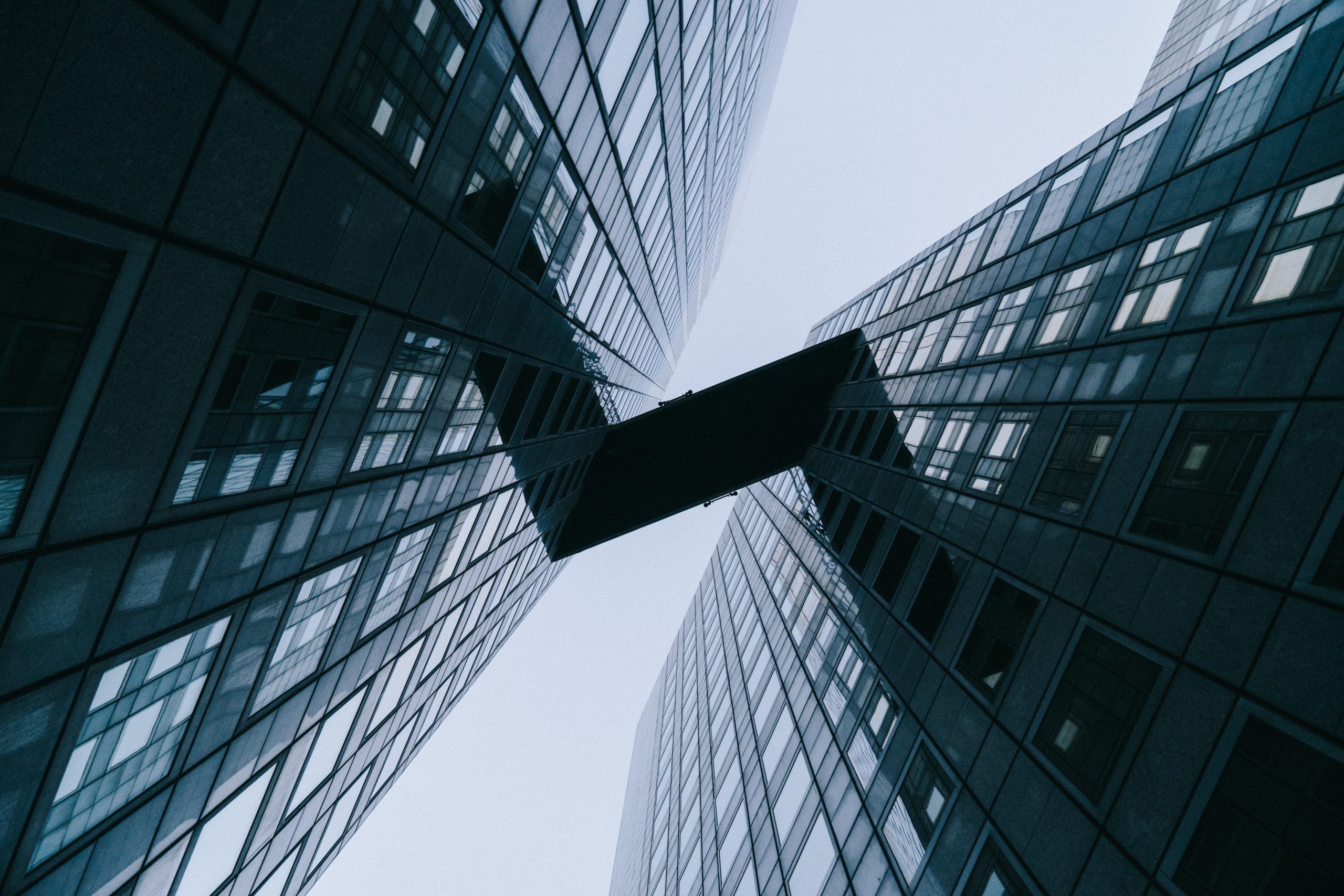 Ethereum and the entire cryptocurrency market is currently lacking direction. Although many altcoins are caught within firm uptrends, Bitcoin’s price has remained stuck within the lower-$9,000 region.

This has done little to offer investors with insight into where the entire market might trend throughout the rest of the year.

There is a strong possibility that Ethereum’s near-term price action will remain highly dependent on that of the benchmark digital asset.

One analyst recently pointed to some data showing that ETH is now more correlated with Bitcoin than it has been in years.

This means that an imminent BTC decline could drag Ethereum lower as well.

Ethereum’s price action has always remained closely tied to that of Bitcoin, although it typically outperforms the benchmark cryptocurrency during uptrends, and underperforms it during downtrends.

This trend appears to be shifting, however, as data seems to indicate that the cryptocurrency is now closely tracking the percentage movements seen by BTC.

One data analyst spoke about this in a recent tweet, explaining that ETH may not be the same “high beta” play as it once was due to the prevalence of this trend.

Bitcoin Could Soon Place Some Intense Pressure on ETH

Because Ethereum is highly correlated to Bitcoin at the present moment, it is unlikely that it will be able to avoid any losses as the result of a BTC downtrend.

As Bitcoinist reported earlier this week, the likelihood of a sharp price decline is growing as Bitcoin continues trading sideways.

One analyst cited within the report said:

“The deeper we get into this BTC semi-slanted descending triangle-like thing the more likely I think it breaks to the downside.”

Assuming that Ethereum continues closely tracking Bitcoin’s percentage gains and losses, it is unlikely that it will be able to avoid the headwinds created by BTC’s potentially imminent decline.