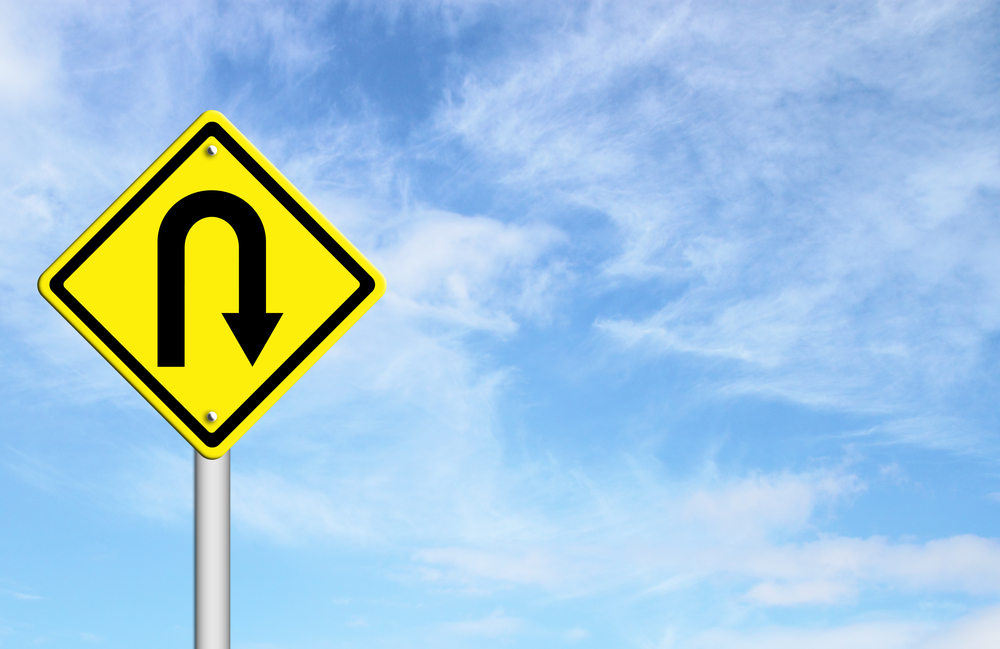 Bitcoin bull run is about to hit a hard wall of resistance, according to independent financial analyst Josh Rager.

The benchmark cryptocurrency could fall by as low as 30 percent, said the Blockroots co-founder, while taking cues from his earlier pullbacks. He noted that BTC/USD has a knack for logging extreme retracements after it rallies relentlessly, mentioning nine of such cases in the recent history wherein bull markets resulted in the corrections of at least 30 percent.

With that said, let the "dips" come

Bitcoin had 9+ pullbacks of at least 30% last bull market

But in the long run, we know where this is going (up)

The bearish analogy appeared despite a healthy outlook for the Bitcoin market in the long-term. The cryptocurrency surged about 90 percent in 2020, trading as high as $14,098 on Friday. That was its highest level since January 2018, when it was correcting lower after logging an all-time high near $20,000 in the previous month.

Many traders, including Mr. Rager, agree that Bitcoin reclaimed the $14,000 level upon a general agreement that the cryptocurrency is a hedging asset against inflation. It has a limited supply of 21 million tokens, which outweighs the potential benefits of holding fiat currencies with an infinite supply.

The rise of coronavirus cases and its potential impact on the global economy has prompted central banks to unleash unprecedented quantitative easing policies. More money is entering the market that is sapping its purchasing power. As a result, investors are actively migrating their cash reserves to relatively riskier assets, which includes stocks, gold, and Bitcoin.

That explains the cryptocurrency’s incredible price rally since March 2020 – of up to 265 percent as of Friday.

Mr. Rager sees the upcoming bearish correction as a natural response to a bull run. The analyst admitted that the “dip” would prove instrumental in attracting more investors to the Bitcoin market. To them, it would be an opportunity to secure a scarcer asset for a discount.

A majority of these investments expect to come from traditional firms. Bakkt President Adam White told the Wall Street Journal that hedge funds, brokerage houses, and other mainstream trading companies are “taking a hard look at crypto and bitcoin.” He reported that daily trades on their futures platform surged from 1,300 in late 2019 to 8,700 in September 2020.

Just recently, PayPal’s decision to add cryptocurrencies to its existing list of offerings worked as a major bullish catalyst. That, combined with hundreds of millions of dollars worth of investments from software firm MicroStrategy and PayPal-rival Square, helped the Bitcoin market cap rising from $130 billion in January to about $255 billion in October.

Bitcoin’s ability to survive a 30 percent bearish correction also grows higher as the market awaits the second stimulus relief package from the US government.

The fund is now at an impasse given Tuesday’s US Presidential Election. Economists agree that a clear win for either Joe Biden or Donald Trump would take the stimulus deal out of its months-long deadlock. The market expects the US Congress to dispatch at least $2 trillion as a surge in coronavirus cases continues to threaten American households and businesses.

A stimulus deal would pressure the US dollar lower. It means more reasons for investors to “buy the dip” in the Bitcoin market.