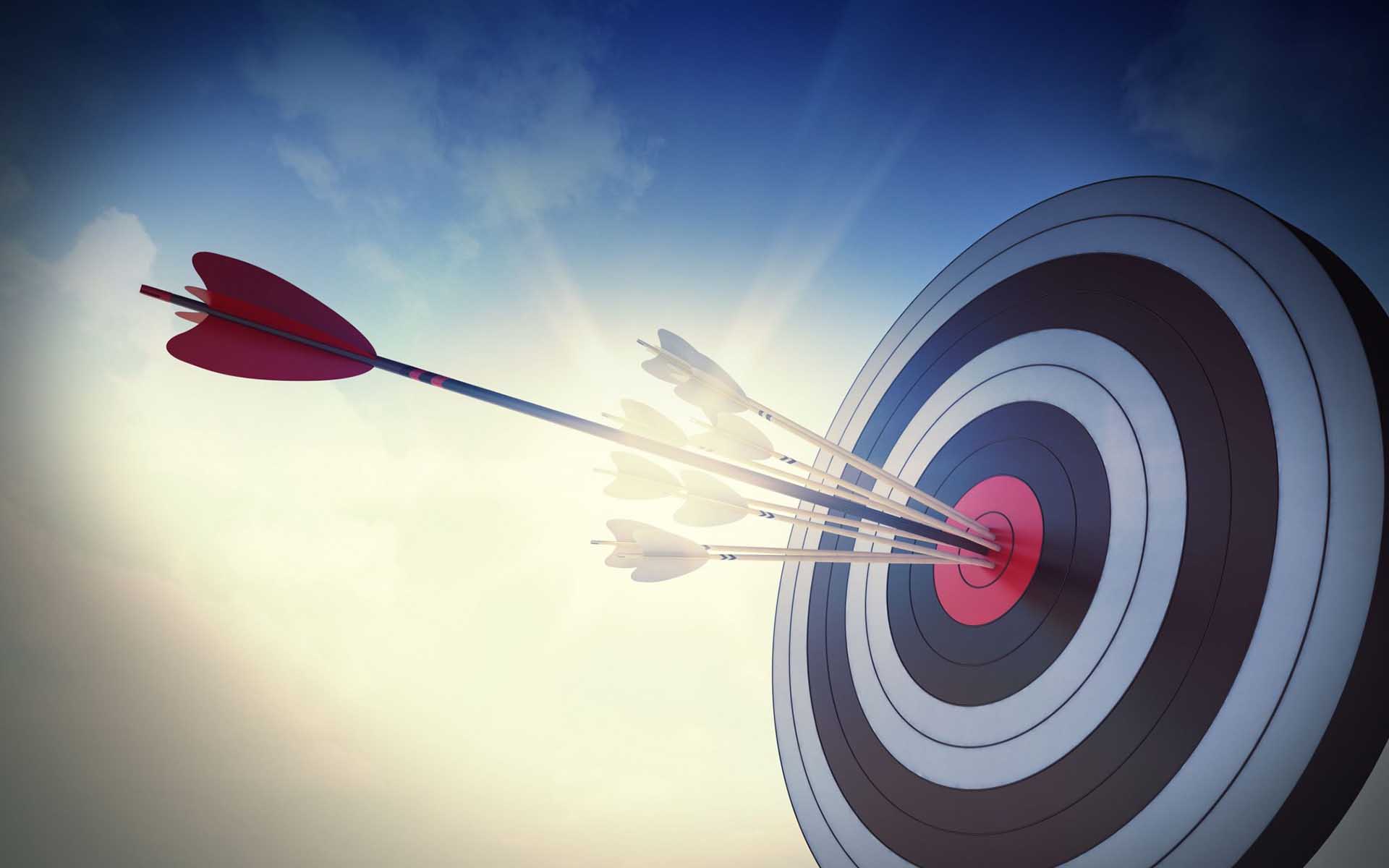 The FTC has filed a lawsuit against two companies that have reportedly defrauded somewhere around 30,000 people worldwide, affirming their intent to disallow major cryptocurrency scam projects.

Cracking Down on Crypto Scams

The FTC’s primary focus is to protect consumers and enforce the legal framework that creates a competitive market, and they’re starting to take notice of the cryptocurrency space. There have been many questionable projects and quite a few outright scams. Some have promised absurd returns, but the revenue structure relies on users to recruit more users into the platform, and those users recruit more users. 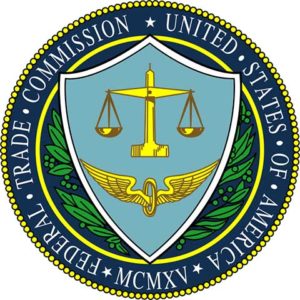 According to The Washington Post, the lawsuit is targeted at what the FTC calls “chain referral” scams involving digital currencies. The most infamous crypto scam in recent times is Bitconnect, which imploded back in January of this year. Bitconnect is not being investigated in this recent suit, but people users still lost hundreds of thousands of dollars. The price of the coin hovered around the $320 mark and within minutes it dropped over 80%, continuing to fall to $1.62 where it sits today.

The FTC claims that the illegal activity has affected nearly 30,000 consumers around the world. Action has already been taken against some individuals involved with these projects, as a federal court has ordered four men to stop their operations in Florida. According to the lawsuit, these men promoted cryptocurrency scams on popular social media platforms such as Youtube and Twitter.

Bitcoin Funding Team and My7Network are the two companies under the microscope of the government, making claims to consumers that they could turn a mere hundred-dollar investment into $80,000 monthly income. While that would be great, the actual payouts never amounted to that much cash. 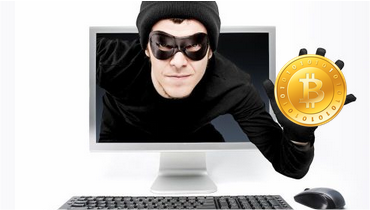 Steps are being taken by governments and major companies to try and stop the flood of cryptocurrency scams. Earlier this week, Google followed in Facebook’s steps announcing they are no longer allowing bitcoin and crypto related advertisements on their advertisement platform. The technology behind Bitcoin could potentially be world-changing, but at the moment there is a lot of money flying around and that’s always going to attract people looking to strike it rich.

What do you think about this crackdown? Is this needed in the crypto-currency space? Let us know in the comments below!