There are no signs that crypto trading will stop any time soon as new coins are introduced to the coin market monthly. And all these coins aim to succeed. One new cryptocurrency aiming to succeed like its predecessors is Feed3 (FD3).

This audio feedback tool has come to make a much-needed impact in blockchain gaming and hopes to benefit both players and developers.

Let us dive in and discuss what makes Avalanche (AVAX) and Hedera (HBAR) successful in the coin market and why analysts believe that Feed3 (FD3) could also be successful. 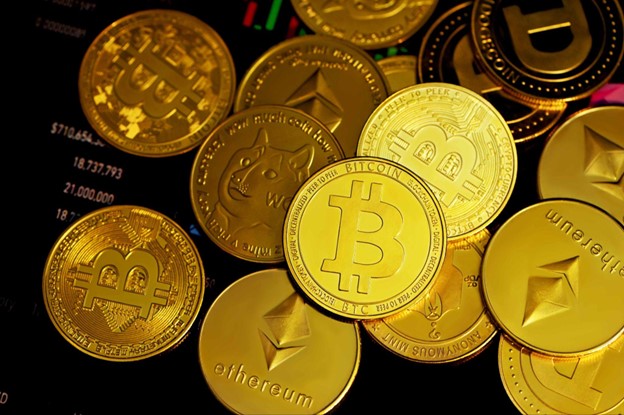 As such, a transaction that takes Avalanche (AVAX) just two seconds to complete could take Ethereum (ETH) ten minutes to complete.

This impressive transaction speed has made Avalanche (AVAX) successful in the cryptocurrency market and has placed it among other top-ranking altcoins.

Due to the crypto crash, the price of Avalanche (AVAX) has dropped, just like other cryptocurrencies in the coin market.

However, analysts trust that the continued need for faster transactions would bring more people into the Avalanche (AVAX) project. As such, they recommend buying Avalanche (AVAX) at the current price, as it could boom when the bull market returns.

Hedera (HBAR) is owned and sponsored by several of the world’s largest corporations and has shown significant success in the cryptocurrency market. It claims to be the most sustainable network businesses use to develop decentralized applications (dApps).

When you consider that Hedera (HBAR) has successfully launched hundreds of dApps through its Software Development Kit, you will begin to agree with its claim.

Hedera (HBAR) ledger technology, Hashgraph, runs up to 100,000 transactions per second. This is way faster than Ethereum and Bitcoin.

These mouth-watering features of high throughput, low fees, and finality in seconds led to Hedera’s (HBAR) success in the coin market. And why analysts advise buying it this crypto winter.

Every developer knows the importance of feedback, so they highly appreciate it. Feedbacks help developers to know what players are clamouring for and improve their products, thereby fostering customer retention.

But how can a developer ensure that every user sends feedback after playing the game? This is where Feed3 (FD3) comes in.

For blockchain gamers, this is a great tool as they can easily praise, make suggestions, or even make constructive criticisms on the game they just played.

But that’s not all. Feed3 (FD3) also pays players in FD3 tokens for the feedback they send. Using an AI technology called Freeda, it analyses and processes the audio and then sends Feed3 (FD3) tokens to the players based on the audio length and recording quality.

This is a huge win as they have another source of income besides their Play-to-Earn (P2E) game model.

According to analysts, this feedback-to-earn feature of Feed3 (FD3) could lead to its success in the coin market and thus make it the next big cryptocurrency, next to Avalanche (AVAX) and Hedera (HBAR).

Avalanche (AVAX) and Hedera (HBAR) have succeeded in the cryptocurrency market. Feed3 (FD3) could do just that.

If you get your hands on Feed3 (FD3) tokens, you can earn a whopping 40% bonus within 15 minutes of registration. You also get an extra 10% bonus if you buy with ETH.