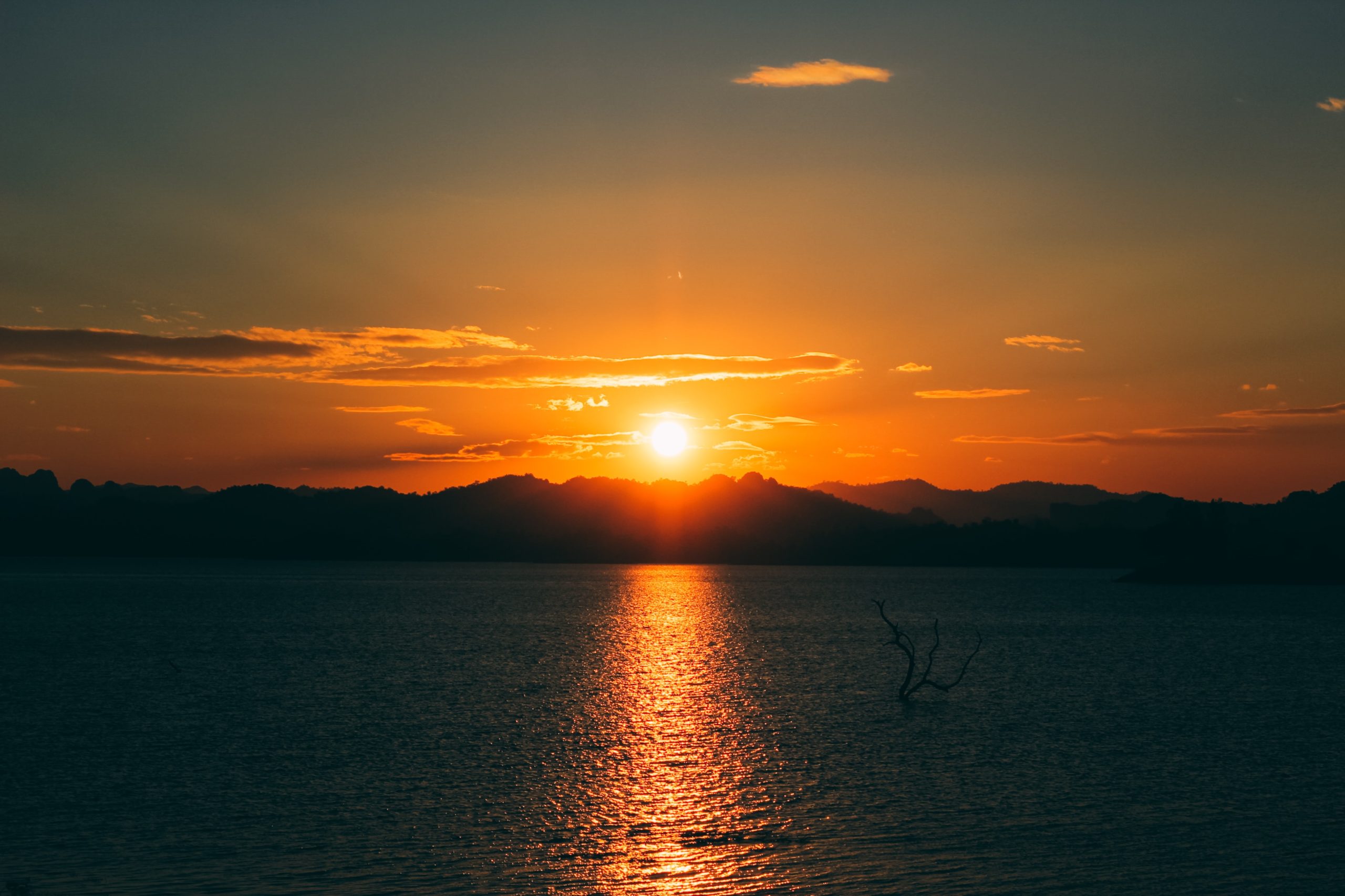 Fractal Analysis: Bitcoin Looks 76% Like it Did Before Rallying to $20,000

After attempting to break decisively past $10,000 for the second time in a week, Bitcoin was rejected, plunging as low as $9,200 earlier Friday morning. Some fear that this hesitance around the key resistance of $10,000 is indicative of BTC returning to a bear trend.

An analysis by a popular trader, however, indicates that the ongoing Bitcoin price action is looking much like it did prior to BTC rallying from $500 to $20,000 over the span of a year and a half.

Bitcoin Looks Much Like It Did Near 2015’s Bottom

According to a crypto trader, his fractal analysis algorithm indicates that Bitcoin’s price action from November until now is currently 76% similar to the price action seen near the 2015 macro bottom around $200.

While not a perfect fractal, the chart indicates that should BTC follow the fractal in full, the cryptocurrency will soon experience another full-blown bull run marked by exponential gains.

Corroborating this, on-chain analyst Philip Swift noted that Bitcoin recently printed the exact same on-chain signal that was seen when the cryptocurrency bottomed around $200 in 2015 and $3,150 in 2018:

“Drop in miner revenue sent Puell Multiple back into the green zone today. This zone represents a great time to buy BTC on L/T (18months+) horizons,” Swift wrote in reference to the chart below.

While skeptics doubt that Bitcoin will rally to $20,000 and beyond, the fundamentals purportedly support the expectations of another full-blown bull rally.

Speaking to CNBC’s “Fast Money” panel in the wake of the halving, Galaxy Digital chief executive officer Mike Novogratz said that he still thinks Bitcoin is on track to cross $20,000 this year.

Novogratz backed his prediction by citing the trillions of dollars worth stimulus from global governments, along with the record amount of liquidity operations by central banks. Along with the positive macro outlook, Novogratz added that Paul Tudor Jones, the legendary macro hedge fund investor, entering the Bitcoin space is especially positive.

As to why this is, the Wall Street investor did not elaborate.

But as Max Keiser — a television host and one of the first people publicly bullish on Bitcoin — explained in a recent episode of his show, if Jones’ Bitcoin allocation generates significant enough returns, institutional investors will flood into the space attempting to emulate those gains.

“I think [Paul Tudor Jones investing in Bitcoin] is a seminal event for the Bitcoin story… He’s a lead alpha dog in the hedge fund industry, so that if he starts generating alpha in his fund — if he starts outperforming his peers, the approximately 10,000 hedge funds out there — they will be forced to jump on. They will need to put 1, 2, 5, 10% of their portfolio [in Bitcoin],” Keiser remarked.

Really good point from @realmaxkeiser in a recent ep. of @KeiserReport:

If Paul Tudor Jones' Bitcoin allocation generates significant enough returns, thousands of institutional investors are likely to rush to BTC as they attempt to emulate those gains. pic.twitter.com/7F5mKIkbq6