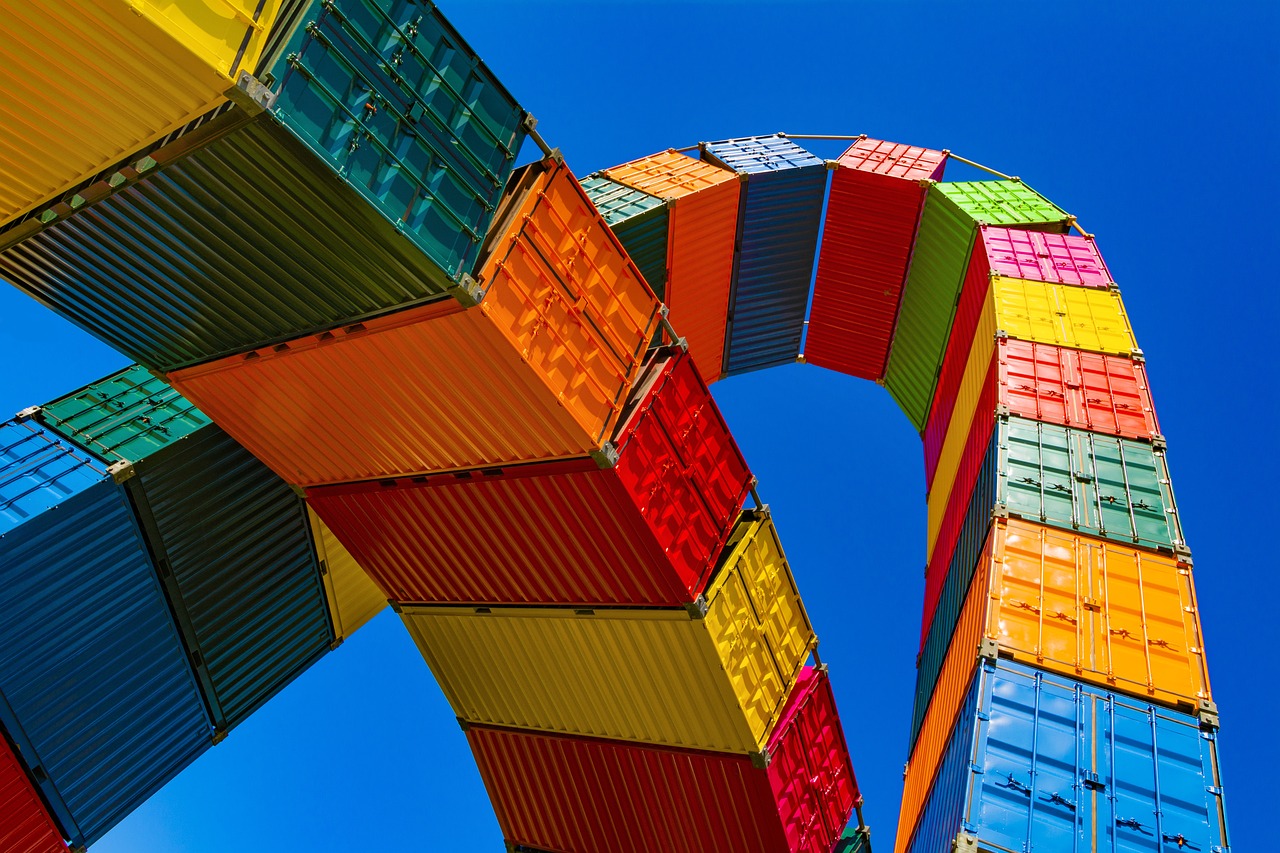 The FTX insolvency case has placed the crypto exchange in shambles, leading to the Chapter 11 bankruptcy filing. While the proceedings remain on course, customers whose assets are stuck on the platform are seeking ways to recover them.

Given the proceedings, FTX has directed its subsidiary, Liquid Exchange, to suspend all trading activities. Liquid is a Tokyo-based cryptocurrency-fiat exchange platform founded in 2014.

Don't wait! Jump on this Crypto Deal and get a 150% Welcome Bonus plus 100 Free Spins on your deposit today!
Related Reading: Bitcoin Decline May Soon Be Over As BTC Is Seen Hitting $250,000 In 1st Half 2023

The firm made the announcement via its web page and Twitter handle. The report stated that S&C, who acted for FTX, instructed to pause all forms of trading on its platform. This is part of the action because of the FTX Chapter 11 bankruptcy process in the Delaware Court.

Liquid further said they have carried out the instruction while assessing the situation. However, the exchange promised to give a full update in due course. This action follows after the crypto exchange suspended all withdrawals on its platform five days ago.

The exchange cited the reason for the withdrawal’s suspension as compliance with the voluntary Chapter 11 bankruptcy proceedings requirement.

Meanwhile, the Financial Services Agency of Japan asked FTX Japan, another subsidiary of FTX, to suspend business operations on November 10. The agency cited the withdrawal suspension by FTX Trading Limited without clear explanations as the reason for its administrative action against the crypto firm.

Liquid exchange is not the only subsidiary affected by the ongoing FTX bankruptcy proceedings. Over 100 FTX subsidiaries, including Sam Bankman-Fried’s Alameda Research, joined in the bankruptcy filing.

Meanwhile, Voyager Digital is looking for another buyer after the now-bankrupt FTX acquired its assets in September. Crypto exchange CrossTower is working on a revised takeover offer for Voyager’s holdings after the firm resumed bidding.

LedgerX, which operates under the name FTX US Derivatives, including some other subsidiaries, are trying to pull out of FTX. However, a strategic view of FTX’s global assets shows that LedgerX is not included as a debtor in the bankruptcy filing.

Meanwhile, reports revealed that Ripple’s CEO Brad Garlinghouse had indicated an interest in buying FTX. The CEO made shocking revelations at Ripple’s Swell conference in London. 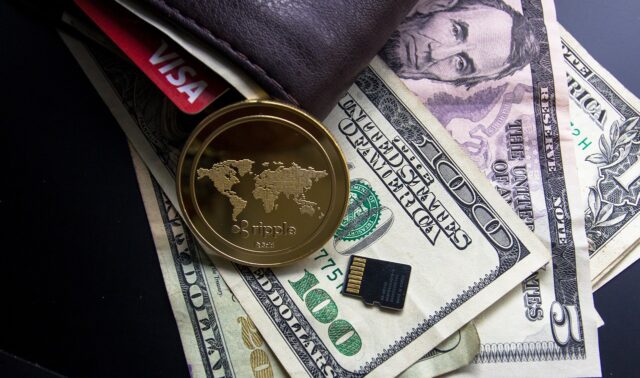 He told Sunday Times that Sam Bankman -Fried (SBF) called him two days before the bankruptcy filing while seeking funds to rescue FTX.

Garlinghouse revealed that he and SBF discussed the possibility of Ripple acquiring some FTX-owned businesses. However, the CEO further disclosed that a transaction to buy FTX, with its bankruptcy proceeding, is more complicated than it would have been with just SBF.