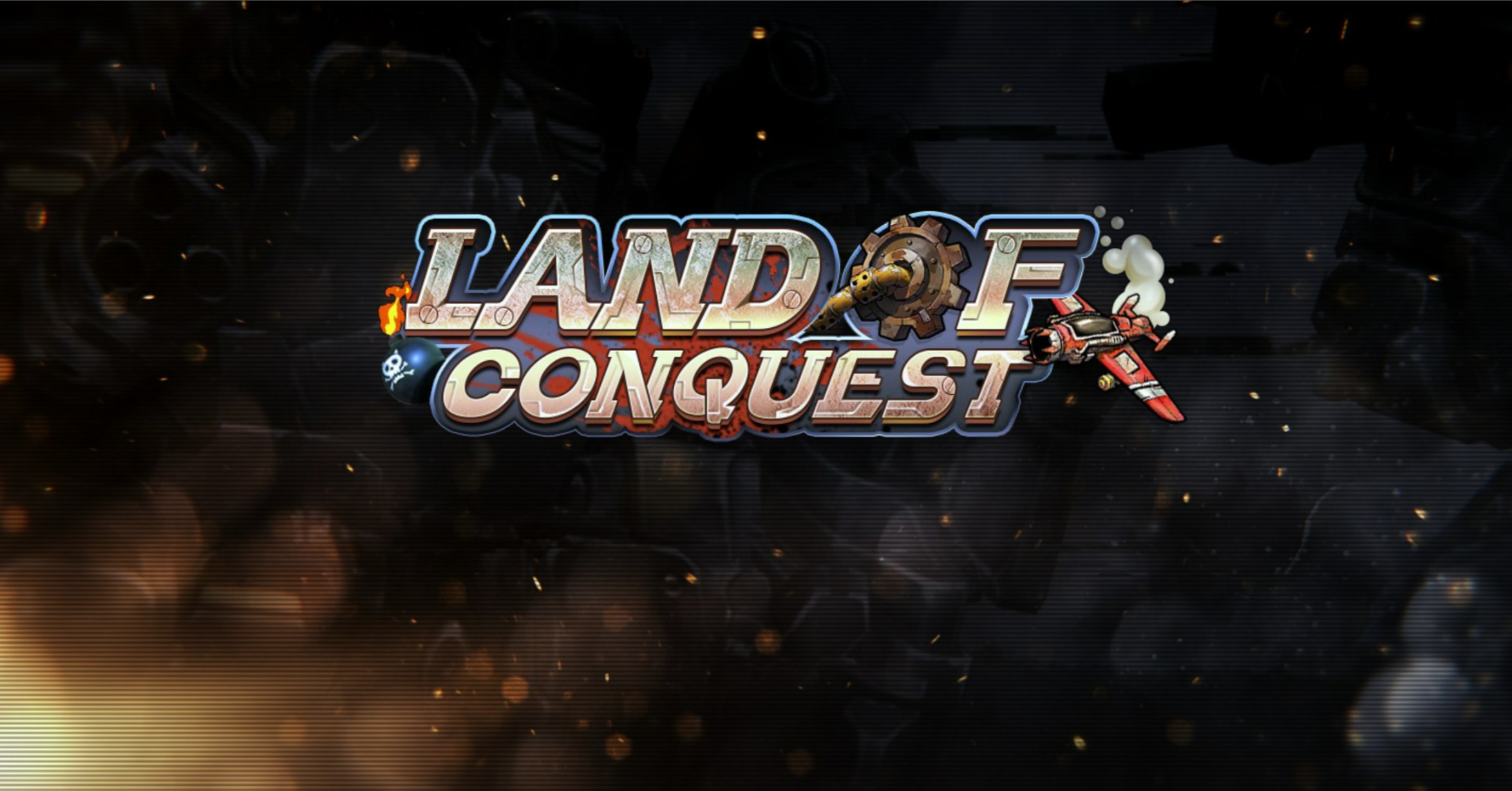 GameFi Project Land of Conquest (SLG) Is Launching on MEXC on July 19 at 12:00

On July 19 at 12:00 (UTC), the sixth phase of MEXC Launchpad project Land of Conquest (SLG) will be launched on the secondary market, and SLG/USDT trading will be opened.

It is understood that Land of Conquest is a multiplayer online GameFi game with the theme of doomsday. The story takes place in a fictional cosmic Galaxy called “Triangulum Galaxy”. The “Land of Conquest” on the galaxy is the only continent that can live on the earth after the global war.

On the continent, world-exploring game players can choose to play landlord or hero roles. While the former focuses on land construction, development, training and production, the latter focuses on completing resource collection through PvE and PvP battles.

While exploring the game world, players can choose to become landlords, focusing on land construction, development, training and resource production. Otherwise, another option would be to become heroes, focusing on resource collection by completing PvE and PvP battles.

When ferocious monsters of all difficulty levels invade conquered lands, players must quickly build cities and defeat them. At the same time, players can also battle alone or ally to attack other cities, and the winner can not only seize part of the loser’s game resources, but also get token rewards.

According to the data, the Land of Conquest ecosystem includes three tokens, namely, governance token SLG, game token XTAL and LOC gold. Among them, the total supply of SLG is 1 billion, which is mainly used for governance, pledge, purchase of NFT, etc.

MEXC Launchpad is a special event revolving around the MX token ecosystem, where MX holders can get new project tokens at a discounted price. 3,333,334 SLGs are allocated to MEXC users in this event period. From July 14, 16:00 to July 18, 15:59, on average users can hold at least 10 MXs per day, which lead them to have the opportunity to participate in the subscription of SLG at a subscription price of 0.03 USDT (settled by MX).