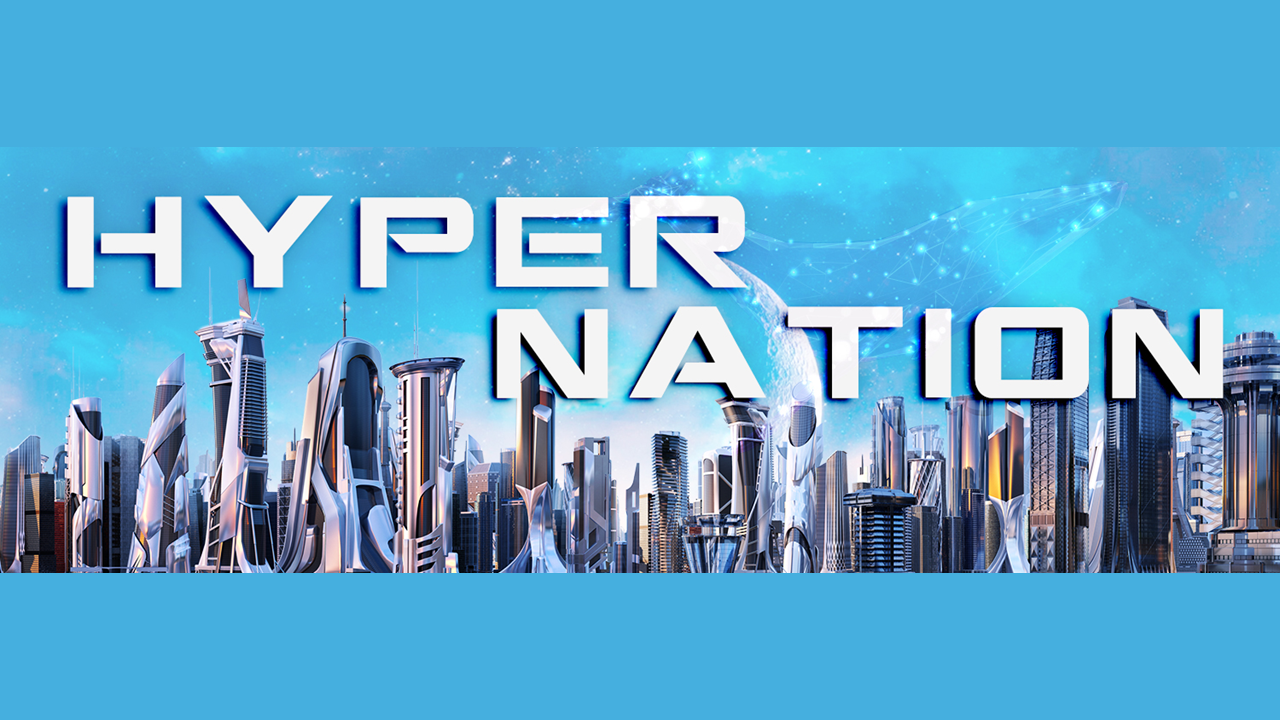 Gearing Up for the Next Big Leap, The HyperNation Announced in the Year-end Global Virtual Gala

This festive season has just gotten merrier with The HyperNation revealing more exciting development in the December grand event, ‘Whimsical Gaming Kingdom’. The year-end event, set to be the largest ever held by the first virtual nation, has received encouraging responses from the massive crowd who turned up at the virtual gala on 17 December 2022 08:00 EST. All attendants were amazed by the next big leap coming forth as the New Year 2023 approaches.

The year 2022 has been an exhilarating journey for The HyperNation with numerous milestones achieved, including the successful launch of Hitchhiker of Star, Citizen Welfare, HyperNation Dollar (HND) and HyperNation Token (HNT), Liquidity Mining and the HyperWallet Token (HWT), Booster Marketplace, to name a few. To serenade these achievements as all things planned in the roadmap have come to fruition, The HyperNation has officiated an anthem, entitled ‘Rise to the Glory’ during the gala.

Bureau of Forefront, the First-line of The HyperNation’s Security Protection

Yes, it was an eventful year, and The HyperNation has pulled through every obstacle. Hence, this grand gala marked a new adventure ahead. As citizens’ welfare in all aspects is the top priority, The HyperNation is set to establish the Bureau of Forefront, a team of security personnel that will keep all threats at bay. It is a rewarding initiative launched to safeguard all citizens in the fore-coming virtual realm.

With a goal set to preserve the nation’s reputation and integrity while protecting the constitutional rights of the citizens, the Bureau of Forefront has the highest duty and responsibility to defend The HyperNation, which prides itself as a new constitution that will soon open up in the Metaverse. Yes, you hear it right. That is a hint about the next phase of The HyperNation, which will be the long-awaited GameFi platform in the Metaverse.

A Whimsical Event That Rewards Every Citizen

Now, to end the year 2022 on a high note, it is with great honor and heartfelt pleasure to unveil some of the highly-anticipated new initiatives of The HyperNation. The next in the line would be the Limited-time Special Welfare Bonanza, in which The HyperNation is knocking off 10% of the usual selling price for fellow citizens to enjoy welfare and receive a Whimsical Edition Christmas H.O.S. NFT worth USD $1,000.

This Limited-time Special Welfare Bonanza comes in two phases: 17~20 December 2022 and 20~25 December 2022. During the first phase, special welfares are available at a 10% off promo price. In contrast, the second phase will allow citizens to subscribe to welfare with HyperBond (HB) pairing, which is a 20% selling price payable in HB, apart from the 10% less.

Subscribing any of the welfare consecutively in both phases will entitle the subscriber to a Whimsical Edition Christmas H.O.S. NFT. The HyperNation leaves no one behind. All subscribers of the Christmas Sensation bundles earlier on will also receive this Whimsical Edition Christmas H.O.S. NFT by making a subscription in Phase 1 of the Limited-edition Special Welfare Bonanza. These NFTs will be credited to the user’s account by 5 January 2023. As the total supply is limited, Whimsical Welfare and Christmas Welfare are available on a first-come-first-serve basis. So, hurry up and get yours now!

Looking Forward to Welcoming a Glistening Year Ahead

Ushering citizens into the year 2023 is the highly-anticipated GameFi virtual realm in the Metaverse. The Whimsical Gaming Kingdom global virtual conference also disclosed a spectacular sneak-peek preview of how the GameFi platform will look like.

Styled as the ‘HyperPlanet’, this will be the first virtual game accessible in the Metaverse brought to you by The HyperNation. Currently in the midst of a diligent beta test, the GameFi platform is slated to open up to the public in Q1 of 2023.

So, stay tuned as The HyperNation has so much to unfold for a fabulous year ahead!