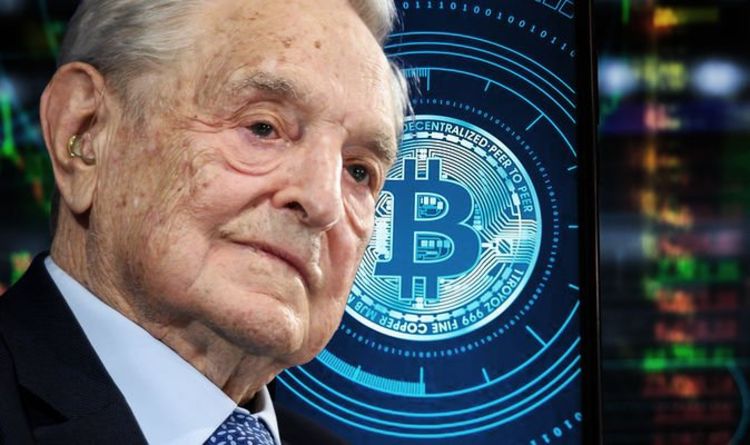 A report from The Street has announced that George Soros’ investment fund will start actively trading Bitcoin. In the report, the firm reportedly received the nod of approval to start trading Bitcoin yesterday. The green light had come from Dawn Fitzpatrick, who is the chief investment officer of the Soros Management Fund.

The fund which is led by infamous billionaire George Soros has about $27 million under its management. Soros is notorious for betting against currencies he believes are weak.

A massive speculative attack on the British pound in the ‘90s had earned Soros notoriety in the financial markets. “The man who broke the Bank of England” as he came to be known was gotten from this attack.

Not Its First Rodeo

This is not the first time that the fund is getting into the market. A report from Bloomberg back in March showed that the fund had already been in the crypto market for a while. The company had already been trading in cryptocurrency infrastructure companies. Going with exchanges, asset managers, and custodians.

Talking about the move, the CIO said that it was “a really important moment in time” for cryptos. Fitzpatrick further explained that Bitcoin could have most likely just stayed a “fringe asset.” But money supply had surged by 25% over the past year.

This surge has to do with the fact that governments had to bail out citizens and companies during the pandemic. With so many places closed down and entire industries shut down in some cases, governments had given stimulus checks to citizens.

There’s a real fear of debasing fiat currencies. And when you think of Bitcoin, I don’t think it’s a currency. I think it’s a commodity. And it’s a commodity that’s easily storable. It’s easily transferrable. The IRS classifies it as a physical asset. It has a finite amount of supply and that supply is halved every four years. So I think it’s interesting.” – Dawn Fitzpatrick, Chief Investing Officer at Soros Fund Management.

Is This Good For Bitcoin?

Well, it is never easy to predict how a fund like Soros Management Fund would affect the market. The fund is still led by George Soros. And if history is anything to go by, then the fund might end up carrying out a speculative attack.

But this speculative attack would not be against Bitcoin. No, it would be against the dollar.

Similar to Michael Saylor’s strategy with MicroStrategy, the firm could end up borrowing dollars at little to no cost and using it to buy as much Bitcoin as possible.

This would be in line with what Soros did with the British Pound back in the ‘90s. Soros had speculated that the Pound was overvalued and massively shorted the currency as a result. His bet paid off and George Soros ended up making $1.5B from that trade.

The fund could potentially do something similar with Bitcoin. Shorting the dollar by using massive amounts of borrowed dollars to buy as much crypto as possible.

The fund has not yet disclosed its strategy with the digital asset. But a speculative attack of this magnitude would be massive.