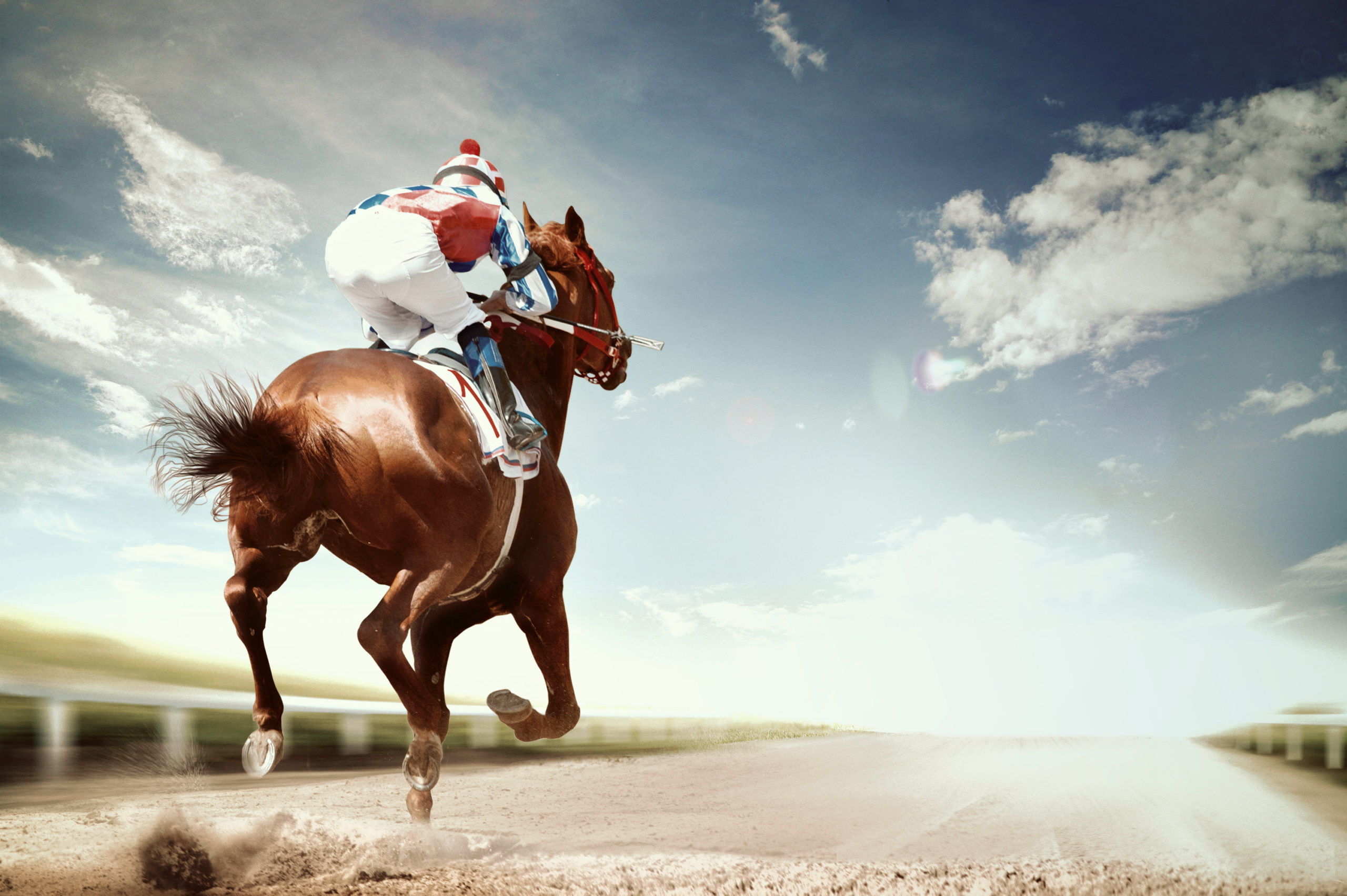 Hyperinflation is coming as a result of the Federal Reserve’s money printer working overtime since the start of the pandemic. Investors have been increasingly looking towards gold and even Bitcoin as a hedge against monetary policy.

A new chart comparing a $1 investment made in each of the two scarce assets, proves why Bitcoin is the fastest horse in the race against inflation.

Selecting The Ideal Hedge Against The Great Monetary Inflation

Shortly after Bitcoin’s halving and just as the Federal Reserve sent its money printer into high gear, news circulated that billionaire hedge fund manager Paul Tudor Jones had been buying up Bitcoin as a hedge against the coming inflation.

Jones has earned himself quite a reputation throughout his career. As of last year, Jones was reported to be worth $5.3 billion, cementing him in the Forbes 400 Rich List and making him the seventh-highest earning hedge fund manager.

The billionaire investor is quoted as saying the Great Monetary Inflation is upon us, and that “the best profit-maximizing strategy is to own the fastest horse.”

“If I am forced to forecast, my bet is it will be Bitcoin,” Jones added.

Jones also compared Bitcoin to the role gold played in the 1970s, referring to the Nixon-era end of the dollar being tied to gold. The chart below depicts gold’s over 4,700% rise from $35 pre-1970 to current prices. 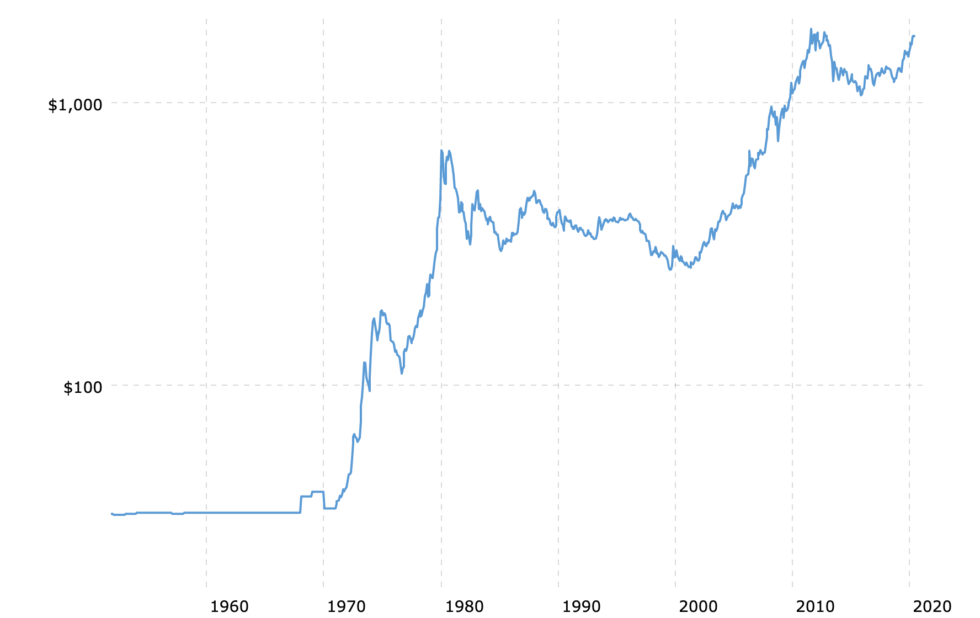 A $1 Investment in Bitcoin and Gold Compared: Ten Years And Millions Later

As strong a gold’s performance has been, that uptrend began nearly 50 years ago to the date. Over the last ten years, however, gold’s growth has stabilized.

The stable performance does give gold added value as a safe haven asset during economic downturns, and its value even rises amidst inflation.

But gold won’t be the fastest horse this time around – Bitcoin will be. Paul Tudor Jones agrees, but data also backs up this theory.

According to a new chart showing the performance of a $1 investment in gold versus Bitcoin made 10.7 years ago, not only is Bitcoin the fastest horse, but it has a lot more racing to do ahead of it.

The asset is only ten years young, while gold has been used for centuries in trade, as a currency, and as an investment vehicle.

The two assets share many of the same attributes. Bitcoin’s creator was said to be searching for a way to build a digital asset that mimics what made gold so special, and they succeeded in that goal.

I made a new live chart for gold bugs.

Given Bitcoin’s scarce, 21 million hard-capped supply, and a global population of 7.8 billion people, should everyone in the world seek to own some Bitcoin, there’s only enough for 0.002 BTC to go around equally to everyone.

But wealth is not equally distributed, and there are roughly 48 million millionaires in the world. Even if just each millionaire wanted 1 full Bitcoin, there isn’t enough to go around.

So while it may be difficult to envision more upside in an asset that has grown over a million percent in value, the first-ever cryptocurrency is still incredibly new, and more will never be created.

When the rest of the world and more major investors like Paul Tudor Jones take notice of the asset’s incredible potential, demand will quickly outweigh supply, and Bitcoin will be off to the races once again.