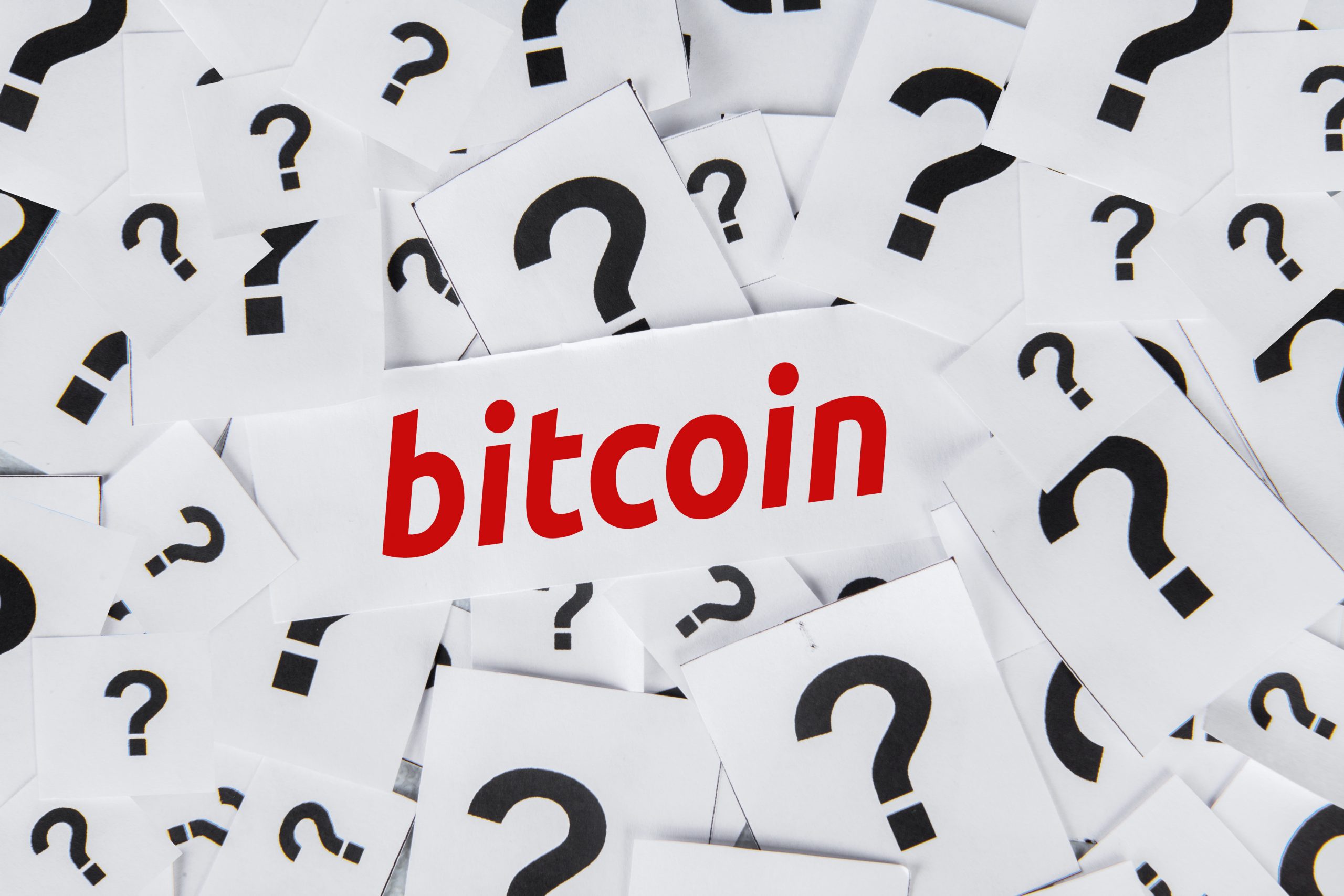 This week, the Dollar Currency Index (DXY) tanked, letting other currencies and assets like Bitcoin (BTCUSD) thrive against the typically dominant market force. The recent fall has prompted Goldman Sachs to question the dollar’s global reserve reign. Could the suddenly surging cryptocurrency truly be the answer to the dollar’s dwindling stronghold?

A team of Goldman Sachs analysts and strategists told Bloomberg this week that global “debasement fears” surrounding the dollar are mounting. Ongoing stimulus efforts squandered global leadership, and the poor response to the pandemic has weakened the once-powerful national currency.

The team, including top Goldman strategies Jeff Currie, says that there are “real concerns around the longevity of the US dollar as a reserve currency.”

Currie and his analysts have made bold calls in the past that have ultimately come true. A standout prediction made by the Goldman head of commodity research pointed to oil prices tanking to $20 a barrel.

The call was made in September 2019. Months after the prediction, oil prices met that once considered overzealous target amidst the quarantine earlier this year.

Currie and the team now point to gold as a potential “currency of last resort,” but they’re missing the more obvious solution: Bitcoin.

As the dollar fell this week, Bitcoin, gold, and other assets trading against USD rose more sharply as a result. The deviation between BTCEUR and BTCUSD is significant due to the role the dollar played in the recent global market shakeup.

And while Goldman Sachs is recommending gold perhaps take the position of the dollar as the global reserve currency, Bitcoin is by far the better choice.

Goldman Sachs strategists have made wildly accurate calls in the past, but a recent report made headlines in the cryptocurrency world for getting it all wrong. The investment powerhouse released a scathing report calling cryptocurrencies like Bitcoin “not an asset class.”

Immediately, the failure to recognize Bitcoin’s over 1,000,000% ROI from its climb from virtually worthless is apparent. But there are many other reasons that the crypto asset is a better choice than gold for replacing the global reserve currency.

Sure, paper notes could represent ownership backed by the precious metal as has happened in the past, the world is moving increasingly digital.

Gold exists in a physical form, and any digital means of holding gold involves other parties having custody of the asset. Bitcoin, however, lets you be your own bank and is a contactless solution in today’s post-pandemic world.

All of these attributes make the cryptocurrency a clear solution to all of the issues currently facing both gold and the dollar, making it the best answer to the question: what will replace the dollar as the global reserve currency?