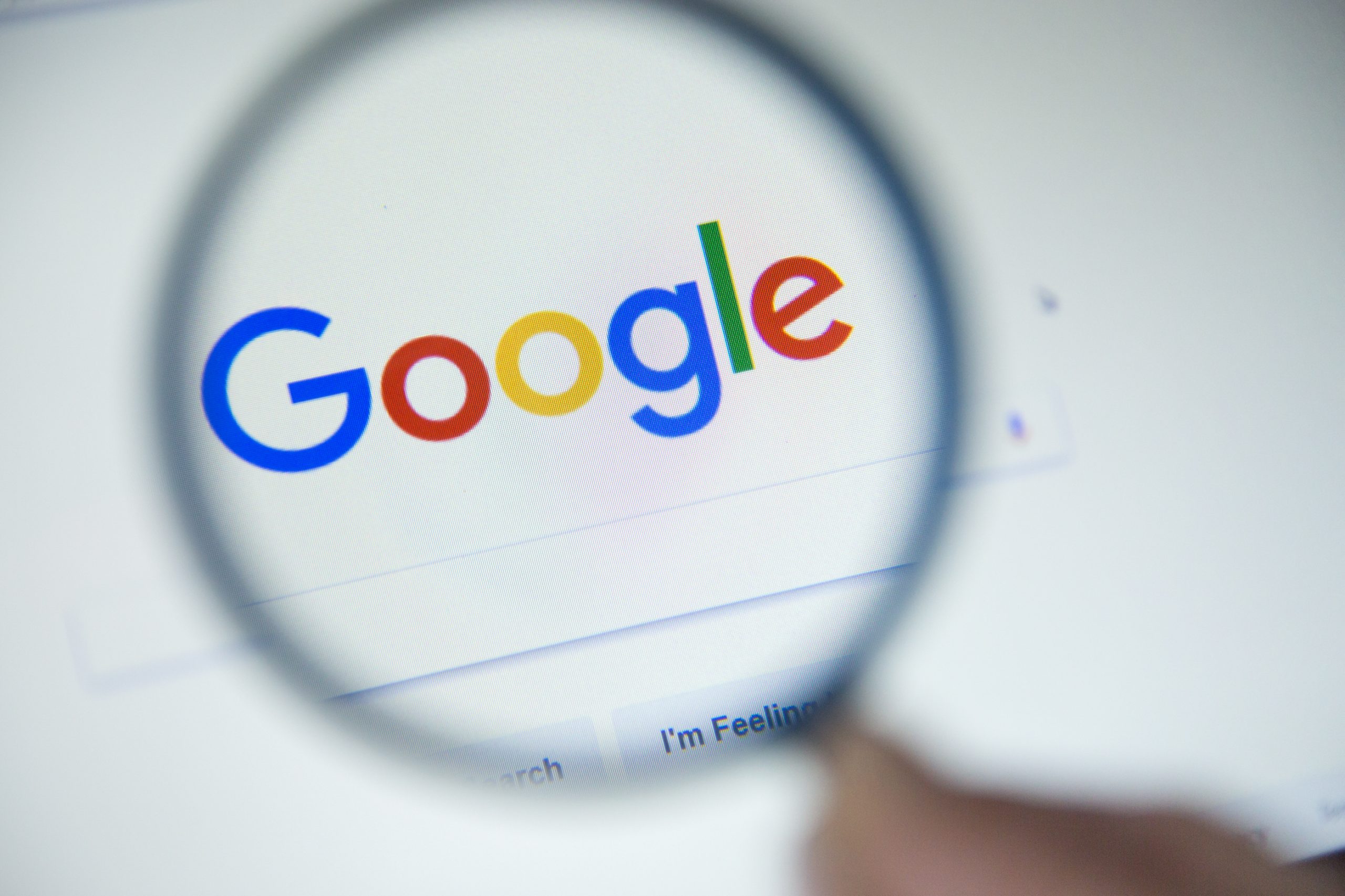 Bitcoin is maturing, suddenly becoming a respected asset that institutions, hedge funds, and even corporations are considering. The cryptocurrency shares many similarities with gold, giving it the attributes of a commodity, yet works equally as well as a currency. Due to this, Google Finance lists Bitcoin alongside of a batch of top forex currency trading pairs.

However, at some point, Bitcoin quietly moved to the front of the line. Is this due to Google’s search engine algorithm giving visibility to what’s in the most demand? Or is this simply a sign that the cryptocurrency is deserving of more visibility in general and is yet another way the asset is becoming more well respected globally?

Bitcoin was designed by Satoshi Nakamoto to share several features with cash, while also behaving like a commodity due to its digital, hard-coded scarcity. Only 21 million BTC will ever exist, making it a hedge against the dollar just like gold and other precious metals.

But the cryptocurrency can also stand next to top nation’s currencies and has been positioned to one day replace the dollars as the global reserve asset. Google Finance puts Bitcoin next to a basket of other highly traded forex currency pairs, such as EURUSD, JPYUSD, and GBPUSD.

These “major” forex currency pairs dominate the trading volume in the forex market, but it is now Bitcoin – more specifically BTCUSD – that leads Google Finance’s page of “Currencies.”

The first-ever cryptocurrency is now first in line ahead of the dollar, the euro, the pound, and the yen. And while that may seem unusual, Bitcoins, euros, yen, and pounds all trade against the dollar in one-half of a trading pair. They also all trade against one another, but because the dollar is the global reserve currency, its base rate is what matters the most.

Because of the relationship with USD, the crypto asset’s price patterns also similarly match up with these top forex currencies, and not just the S&P 500 as is often pointed to in the crypto community.

Due to the sheer size of the Chinese population, the yuan circulating supply makes it the top currency by market cap. The dollar, the global reserve currency, is behind it in the number two spot. Euros trail the dollar and the yen behind it, followed by the pound to round out the top five. The Korean won, Indian rupee, and Canadian, Hong Kong, New Taiwan, and Australian dollars finish out the top ten.

Bitcoin is far down the list, ranked at just 35 compared to other national fiat market caps. The major difference, however, is that any of these fiat currency supplies can be increased at a whim, while there will only ever be 21 million BTC to ever exist.