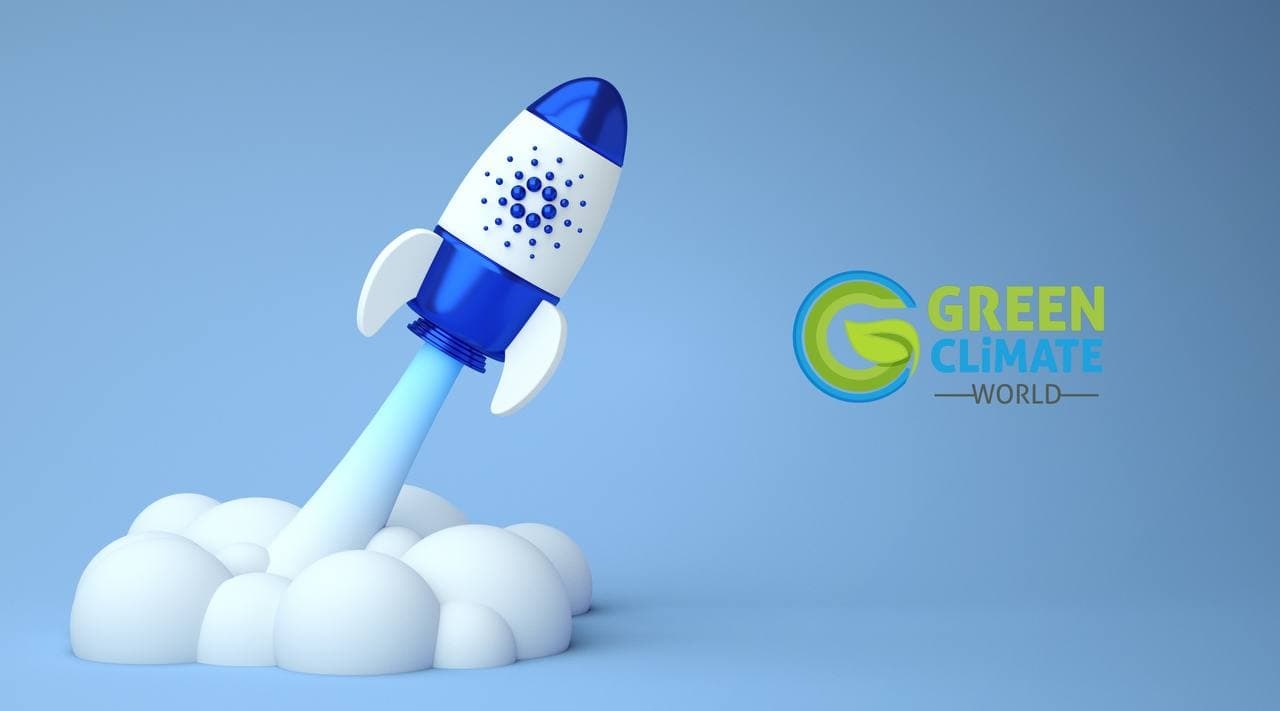 by Bitcoinist
in Press releases
26

Only a few projects dedicate themselves to changing our world for the better the same extent as Green Climate World does. The project uses the value of its core token – WGC – to plant trees and ensure the environmental sustainability of planet Earth.

Let’s be honest – we hurt our planet pretty badly. The concentration of greenhouse gases is the highest in history, according to this study.  And the rise in average temperature is not even the most concerning of the consequences. Catastrophic weather events such as floods, storms, hurricanes, and droughts are much more common nowadays than ever before. Just remember the recent floods in Europe that affected more than 8 million people and caused damage worth at least 72 billion euro. So if we want to save the planet for the generations to come, we have to take care of it and invest in environmental sustainability.

The most efficient and realistic solution is planting trees. Deforestation is one of our world’s major environmental problems. And deforestation affects not only CO2 levels, but harms many aspects of nature. After all, forests perform many functions in our environment among which we can namely mention:

It is estimated that in order to revert climate change’s negative effects, we have to plant 500 billion trees every year. The number looks impossibly high, but with Green Climate World it is within our reach.

Green Climate World is an innovative cryptocurrency project based in Greece that focuses not only on the profits of its community, but also on making our planet a better place. A portion of the WGC Token – the core currency of the project – will be diverted towards planting thousands upon thousands of trees in order to restore oxygen levels and lower the CO2 amounts in the atmosphere.

Thanks to blockchain technology,  the Green Climate World project is transparent and accountable. All collected data on oxygen levels, carbon emissions, planted trees and expenses will be directly broadcasted into the project’s blockchain, where it will be stored forever and available to the public. No one, including the developers. will be able to delete the data or tamper with it. You can get the details of the Green Climate World architecture in the Whitepaper.

Moreover, the project utilizes an innovative and much more productive approach to the process of planting trees – using a specially designed drone instead of manual labor.

“At Green Climate World we are determined to find a way to plant as many trees as possible with the highest rate of success.

Through a lot of research and consultation with experts in the field, we discovered that the best results are obtained by the use of a drone, specially made for planting trees. The drone can plant up to 100 times faster than a traditional tree planting operation”.

Combating deforestation is scientifically proven to be the most important part of the fight for earth’s sustainability. Investing in projects focused on this task is the best way to ensure that your children will live on a beatiful and green planet instead of inhospitable wasteland. Moreover, in the case of the Green Climate World project, you will also be able to benefit financially from it.