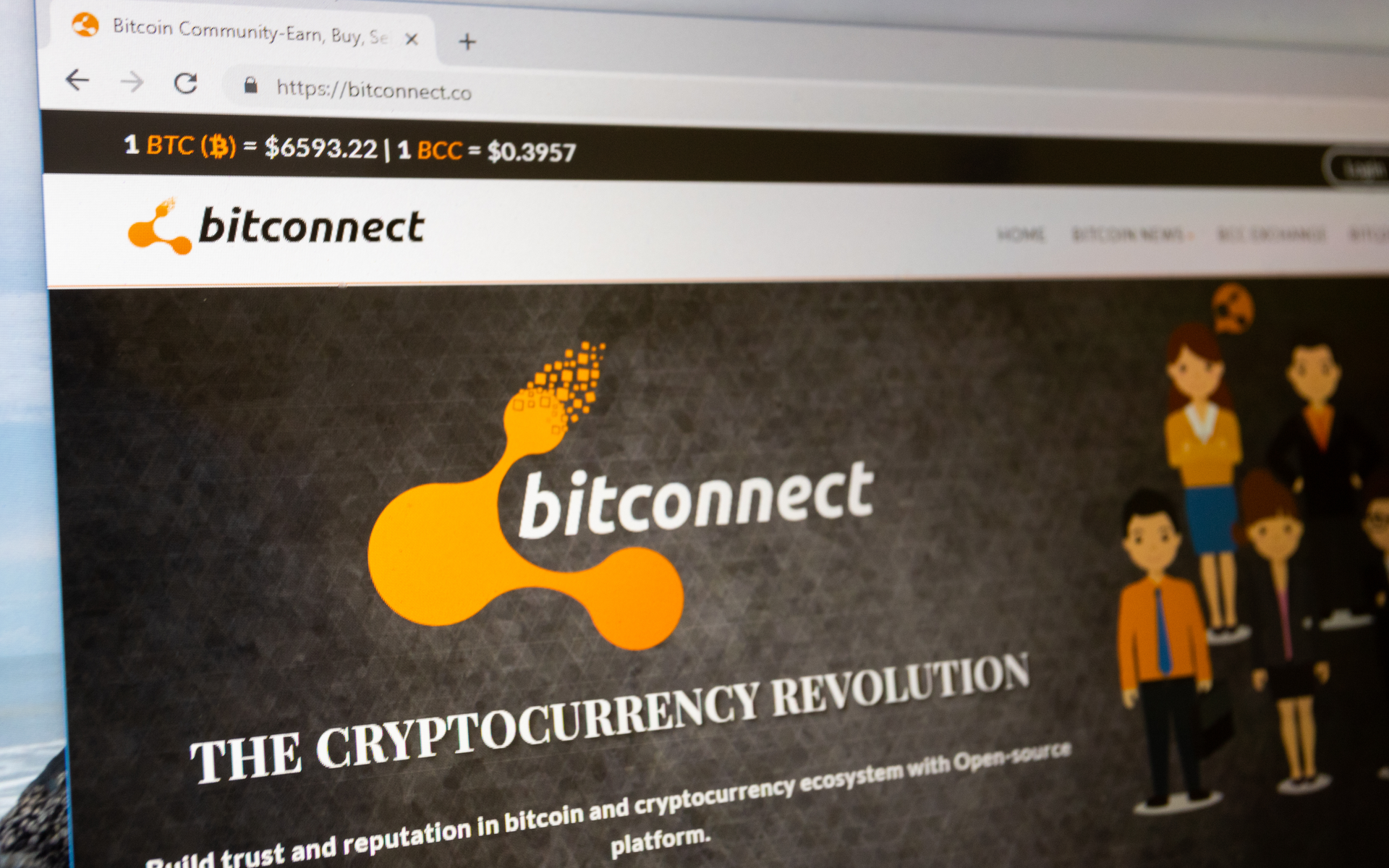 Bitconnect, one of the most notorious and widespread pyramid schemes in crypto history, crashed two years ago today.

BitConnect Scheme Unraveled as Bitcoin Moved Away from Peak Prices

The crypto lending scheme, known for its mass-audience meetings and pervasive messages, promised huge rates of return, depending on always-booming BTC prices. At its peak, BitConnect (BCC) token reached prices close to $600.

Thanks to these kind of scams, #crypto has a bad fame for some (ignorant) people. https://t.co/Mh0HxiqyQ5

But in just one day, BCC sank to below a dollar and was soon delisted from all exchanges after announcing it was closing due to multiple cease and desist notices.. BitConnect was the first so-called crypto lending scheme, which took in BTC and paid out enormous interest rates in dollars.

Bitconnect’s trick was that customers had to convert their BTC to BCC on the website. Because BCC only traded on the internal Bitconnect exchange, the scheme could set the price as high as it wished. BCC started off cautiously, with a price of just $3.50, but latecomers had to pay a much steeper price.

Of course, this approach describes a typical Ponzi scheme, or a financial pyramid, which relies on new investors paying in to pay out to earlier investors. But Bitconnect also managed to pay out monthly returns consistently for most of the scheme’s duration, helping to create the illusion of a stable system.

Bitconnect worked as a cautionary tale, but this did not prevent other similar projects cropping up. A short while after Bitconnect broke down, DavorCoin, another similar project, also lost 99% of its value. Similar attempts also included Auscoin. In the years after Bitconnect’s failure, another big crypto-based scam finally unraveled – OneCoin, the international network led by Dr. Ruzha Ignatova. But this did not end the attempts to build Ponzi schemes.

In the summer of 2019, the PlusToken project became known, after months of attracting Asian investors without communicating with Western buyers. PlusToken raised a significant BTC haul, which may still be finding its way into exchanges today.

Bitconnect also tried to relaunch in a new iteration, including selling new tokens, but the name had been too tainted. Trevon James, one of the chief influencers that pushed the scheme, is still at large and highly active on social media. He was recently criticized for moving onto HEX, another suspect crypto scheme.

Can't make this up.

Even after Bitconnect, the idea of crypto-based lending has not been abandoned. In the sphere of DeFi, there are projects which still work on principles similar to Bitconnect. But the project rules are careful not to allow too much rapid growth, and to control the flow of money so that the scheme lasts much longer.

In the years since BitConnect, the crypto space has attempted to purge its reputation, to avoid accusations that all earnings within the space rely basically on a Ponzi scheme.

How will you be celebrating Bitconnect RIP day? Add your thoughts below!