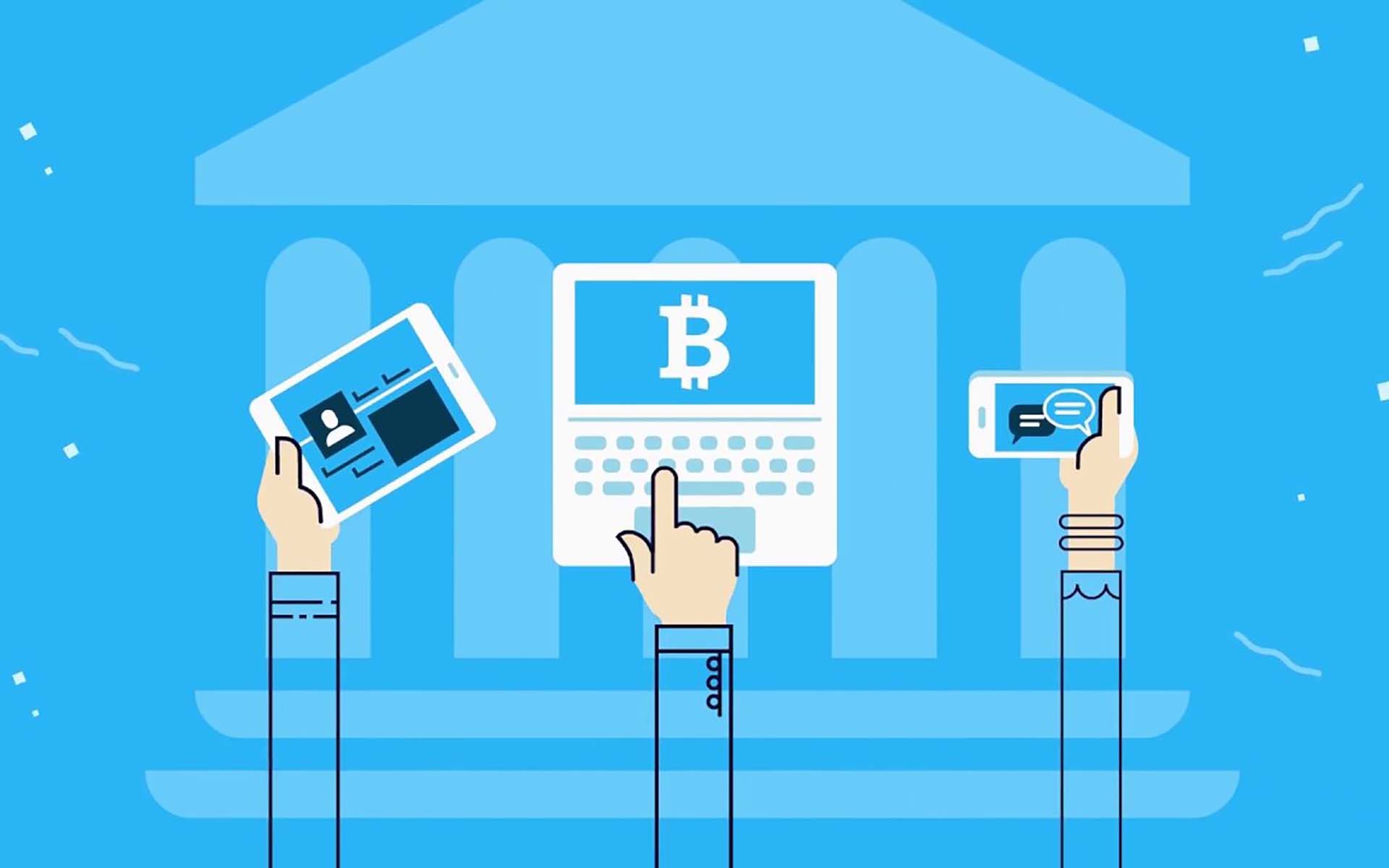 Here’s How Bitcoin is Enticing Some To Risk Their Savings

The price of Bitcoin may have swung significantly over the past couple of months, but more and more mom and pop savers are taking a chance by investing in something called CoinJolt.

CoinJolt is looking to capitalize on the best of two worlds. The tax advantage of digital currencies, plus the return of a high-risk, high-reward alternative asset class. It’s like any other asset investment but instead of gold, cash, and bonds, it’s backed by Bitcoin and that certainly has been a good thing for Melissa Gardner. She put $100,000 into CoinJolt.com a year ago and she’s now up about 2000% (+$2,000,000):

You know, I stepped in slowly. Maybe put a few percent of my portfolio into cryptocurrency and it’s grown now. It’s up quite a bit since I made the change. In five years, I think Bitcoin is $1,000,000 a coin.

Melissa Gardner is now just one of over 7000 account holders, including some as young as 20 years old. CoinJolt.com doesn’t just deal in Bitcoin anymore. They also include rival cryptocurrencies Ethereum, Ripple and Bitcoin Cash.

All cryptocurrencies have a lot of growing to do themselves, but early adopters are thrilled with themselves and those that are getting in now, they’re not kicking themselves for seeing the gains that they have.

Even with these kinds of returns, the fact remains, a speculative asset like Bitcoin or Ethereum comes with a certain degree of risk. Cryptocurrencies don’t sleep, they’re literally always moving and if recent history is any indication, they’re prone to seismic price moves in a very short space of time.The volatility is brutal. We’re talking six times the volatility of the S&P 500 or five times the volatility of gold. The reasons for that volatility are that this is a new technology and that it’s not easy to think about the fundamental value of a cryptocurrency. This is partly to do with the fact that cryptocurrencies aren’t collateralized That means they’re valuable only because people believe they’re valuable.

It’s not just the promise of a crazy return that’s intriguing investors, it’s also, somewhat ironically, the fact that it’s considered a safe haven against the inflationary tendencies of mainstream currencies. Central banks and countries around the world have been printing cash to prop up their struggling economies. But that comes with one very big problem.

Inflation. In the U.S. gold, stocks and bonds have long been the traditional hedge against inflation and the rising dollar, but Bitcoin now offers an alternative way to beat inflation, though it’s clearly not for everyone, one thing’s for sure. Despite it’s volatility, this new cryptocurrency asset class isn’t going anywhere.

CoinJolt.com is the global leader in a managed cryptocurrency portfolio with a projected 200% minimum annual returns.