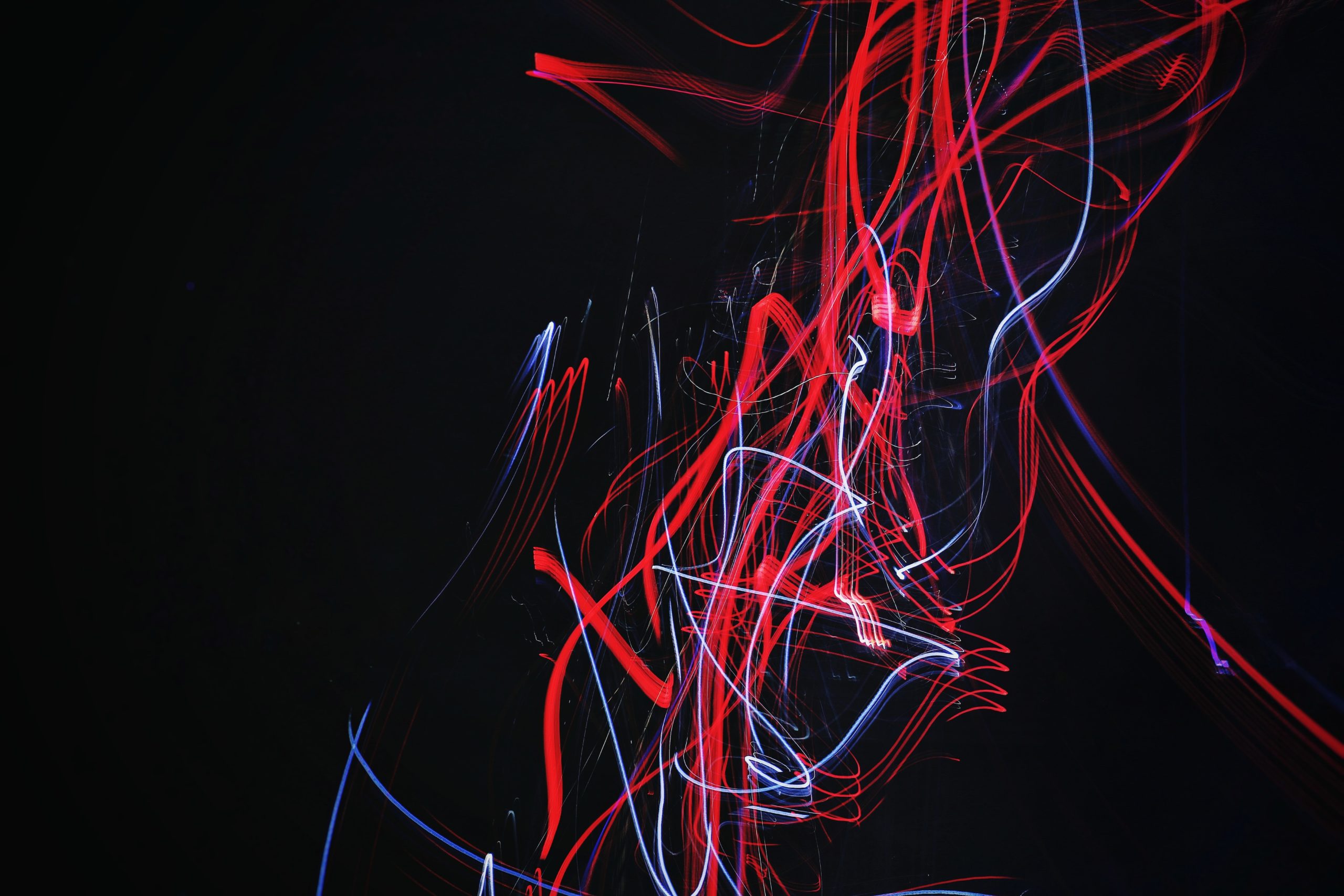 Ethereum has seen some turbulent price action throughout the past 12 hours. After a long-period of struggling to garner the same momentum as Bitcoin, ETH has now plummeted – being fully exposed to the benchmark crypto’s weakness.

It doesn’t seem as though this decline will be short-lived either, as the firm rejection ETH posted at its high-time-frame resistance has opened the gates for a mid-term downtrend.

If the crypto losses the support it is currently trading above, ETH could see a major plunge that forces it to shed its recent gains.

Traders don’t seem to be too concerned about this, however, as data shows that the number of long positions on cryptocurrency trading platform Bitfinex actually increased during the crypto’s overnight plunge.

At the time of writing, Ethereum is trading down just over 11% at its current price of $189, marking a notable decline from daily highs of over $215 that were set just prior to the sharp selloff.

Prior to seeing this decline yesterday, ETH had been underperforming Bitcoin and many other altcoins as it struggled to gain any momentum.

This led it to see some serious weakness against its Bitcoin trading pair, and it doesn’t appear that this weakness is going to subside anytime soon, as ETH is currently trading down 1% against BTC.

An interesting trend to be aware of is that margin traders seen to be anticipating a quick recovery for the embattled crypto.

“Those enormous amounts of ETH longs on Bitfinex… They actually went UP during this dump,” one analyst noted while pointing to the below chart.

Ethereum’s grave underperformance of Bitcoin and other cryptocurrencies seems to be the result of a recent rejection it posted at its HTF resistance in the $210-220 region.

One prominent pseudonymous trader spoke about this in a recent tweet, explaining that ETH was rejected at this level yesterday before finding some support in the $180 region.

“ETH update: As I thought, ETHUSD shorts were safe. BTC took out the highs and ruined plenty of bear dreams, ETH never did and dumped all the same. Today is going to be interesting, ETHUSD technically hit support, lets see if it can close above it,” he said

While looking at the chart he offered, it does appear that the next major support that the crypto has sits around $150.