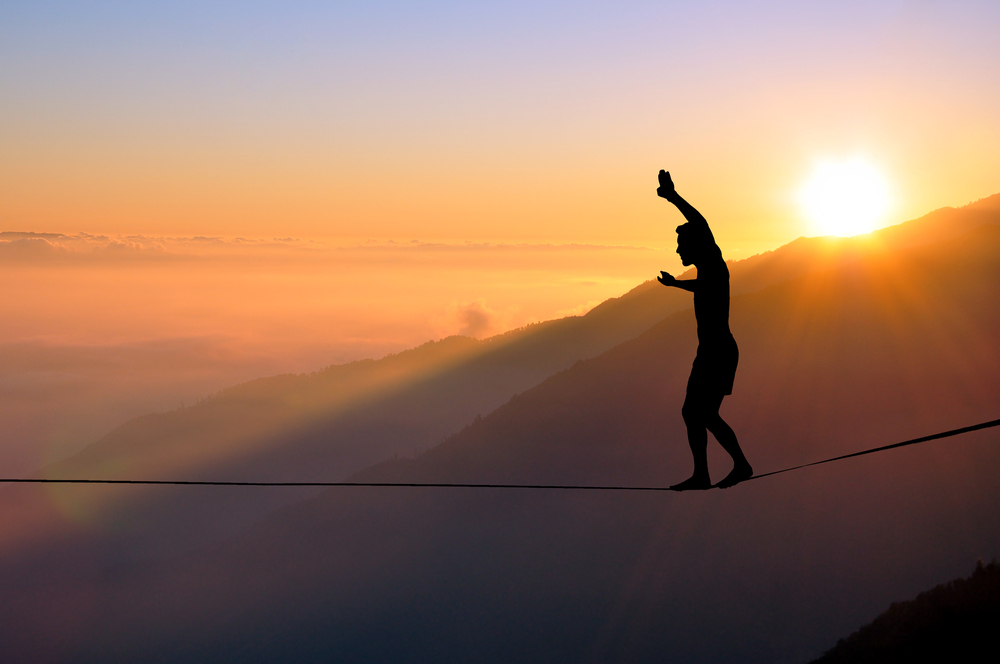 Ethereum has been struggling to recapture the $240 region following its latest selloff. This decline came about in tandem with that seen by Bitcoin, which was rejected at $9,500 earlier this week.

BTC now appears to be entering another consolidation phase as it trades around $9,200, and this could either provide a backdrop for altcoins to run against or could cause ETH and its peers to continue trading sideways.

In the near-term, how the cryptocurrency trends could be largely determined by its reaction to one crucial level prior to its weekly candle close tomorrow.

One trader believes that this level sits at $242, and a failure to close above it could put Ethereum at risk of setting lower lows.

At the time of writing, Ethereum is trading down just under 1% at its current price of $239. This is around the price at which it has been trading throughout the past day.

Following ETH’s rejection at $250 that caused it to slide lower in tandem with Bitcoin, it has been establishing a trading range between $236 and $242.

The resistance at $242 appears to be slowly shifting lower, as it has been struggling to surmount $240 over the past day.

One analyst recently stated that it is imperative for Bitcoin’s buyers to catalyze a sharp movement that sends the cryptocurrency past $242 this weekend.

He explained that a close above this level could send it up towards $370, whereas a rejection here could cause it to reel lower. 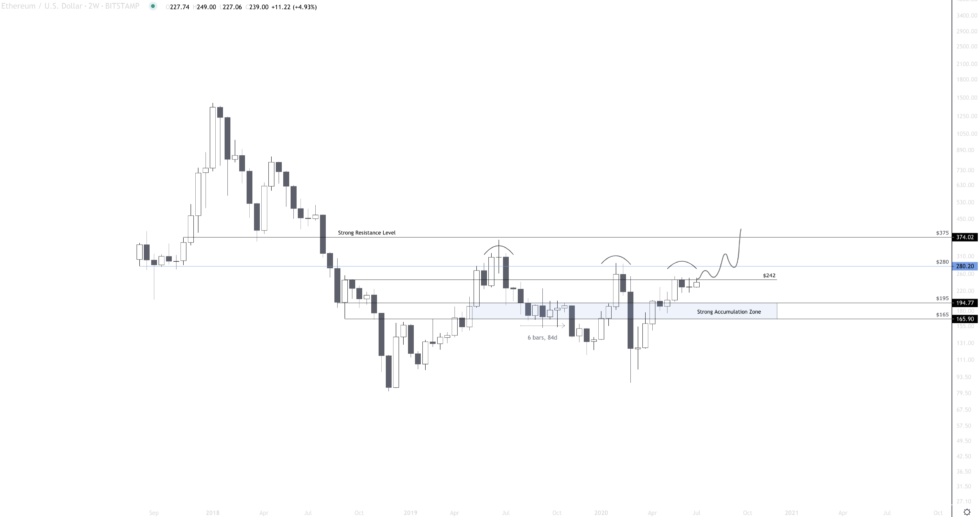 ETH Could Be on the Cusp of Setting Lower Lows

As Bitcoinist reported yesterday, the analyst also mused the possibility that Ethereum could soon plunge lower if it breaks below $238.

“ETH HTF Update: Currently PA is testing $238 which previously was a strong level of resistance… this is super critical for bulls to hold. If we break down from here likely we see a lower low,” he said. 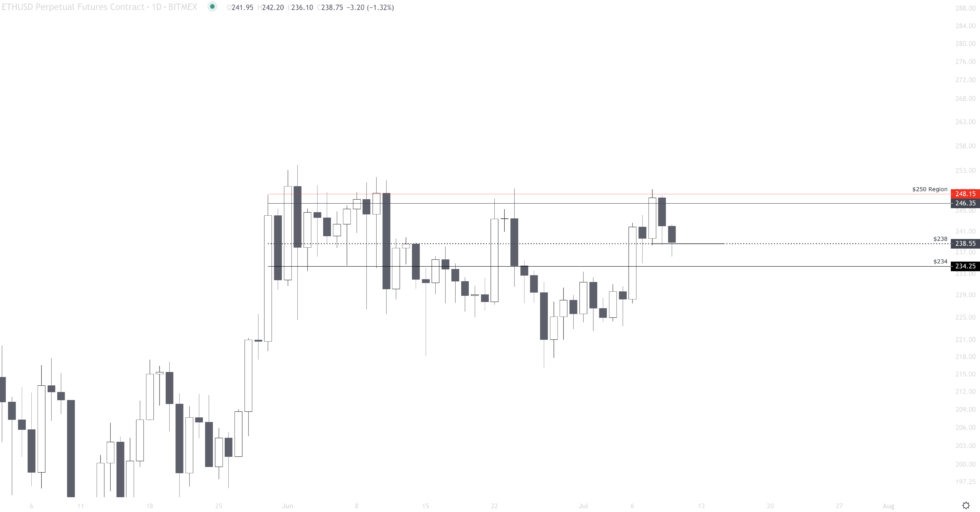 How Ethereum responds to its support at $238 and its resistance at $242 heading into the weekly close should set the tone for the week ahead.