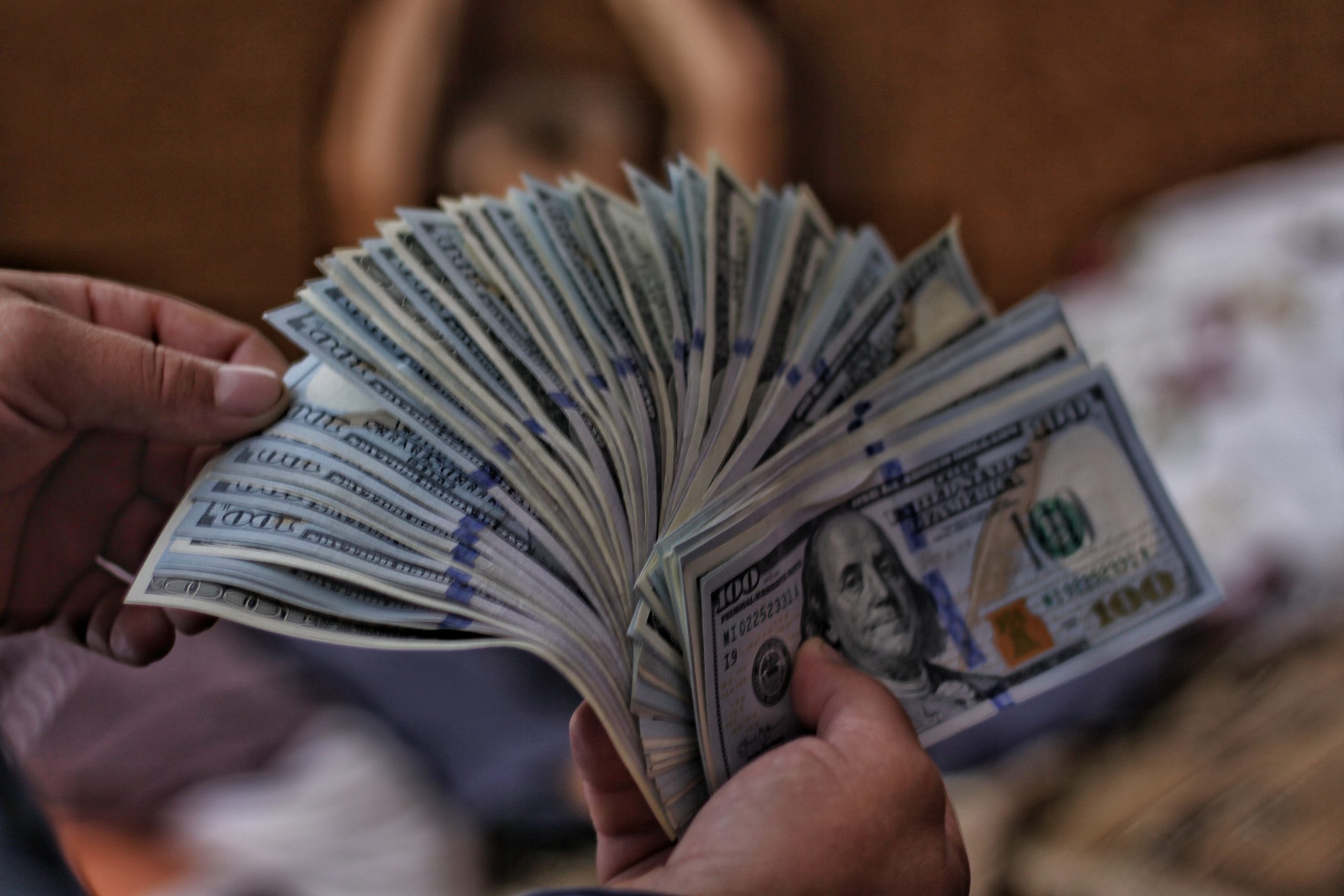 The capitulatory plunge that Bitcoin took on March 12th was historic, with the cryptocurrency declining from highs of over $8,000 to lows of $3,800 over a matter of mere hours – a day that will now live in crypto infamy as “Black Thursday.”

The price action seen following this selloff, however, seems to illuminate the strength of the digital asset, even leading one analyst to go as far to say that it makes Bitcoin the “most resilient asset in the world.”

This overt resilience may be driving an ongoing buying frenzy that Bitcoin investors are currently engaged in, as data suggests that BTC holders are accumulating at a rapid rate.

According to recent data from blockchain research platform Glassnode, Bitcoin investors are now accumulating the cryptocurrency at an unprecedented rate.

While looking towards their “Hodler Net Position Change” indicator, it appears that investors are increasing their BTC exposure at the fastest rates seen this year.

“Bitcoin HODLer Net Position Change has been growing daily since the end of March and is now hitting yearly highs. Long term investors are increasing their positions – and they’re accumulating more BTC each day,” they noted while pointing to the below chart. 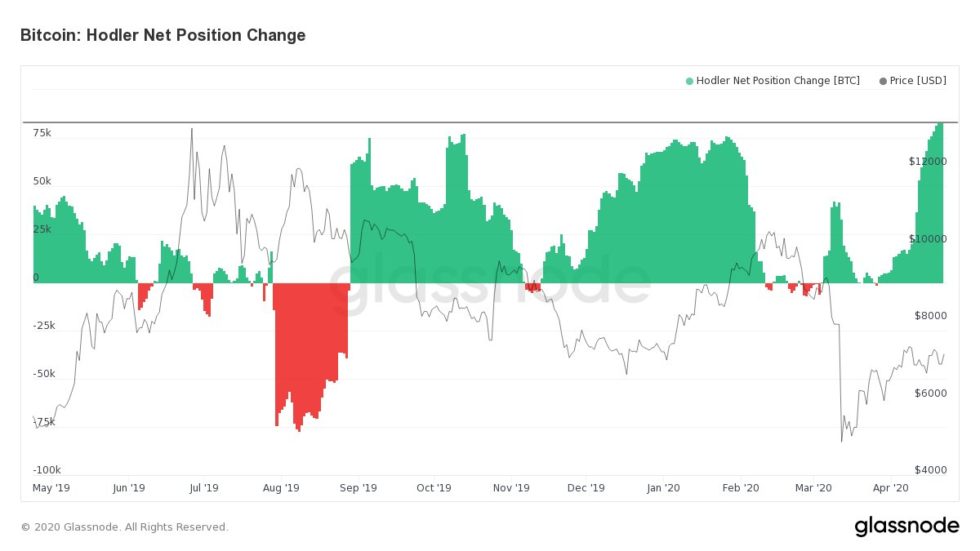 This seems to indicate that investors are growing increasingly optimistic on the cryptocurrency – a phenomenon that may be rooted in the intense uptrend Bitcoin has seen in the time since this recent decline.

Bitcoin has seen a notable uptrend in the time following this decline, rising to post-crash highs today of $7,800.

The reaction to this decline against a backdrop of global economic turbulence has led Luke Martin – a respected cryptocurrency analyst – to explain that this move has confirmed BTC’s status as “the most resilient asset in the world.”

“Take a step back think about how BTC has almost completely recovered from the 50% drop in March. •No limit down or trading halted •No emergency meetings of producers to cut/alter supply •No government pledges to start buying. The most resilient asset in the world,” he said.

This buying frenzy will likely be further perpetuated by the highly bullish price action seen today, which could generate a sense of “fomo” amongst investors.