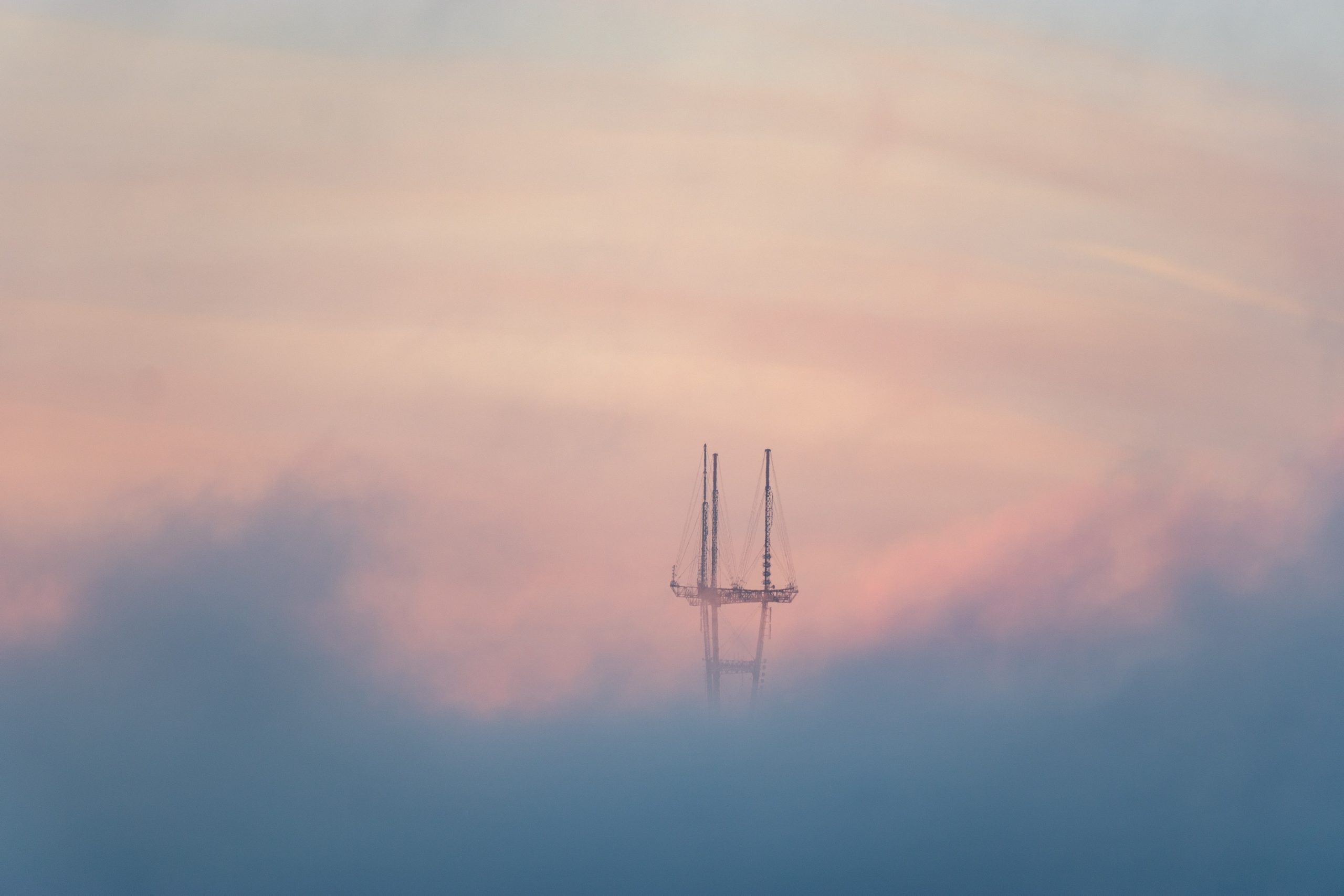 Here’s Why Bitcoin Could Dip to $9,400 Before Rocketing Higher Again

Bitcoin Could Dip Towards $9,400 Before Skyrocketing

Bitcoin could drop towards $9,400 before moving back to the upside according to one technical analyst.

The analyst in question shared the chart below on August 27th. It shows that BTC could slide towards the macro supports in the low-$9,000s, then bounce from there into a full-blown bull market.

Although the analyst notes that this scenario is not a certainty, Bitcoin has historically corrected 30-40% lower in bull runs, then proceeded to rally to new macro highs.

Why the Long Term Trend for BTC Remains Positive

Analysts say that the fundamentals ensure the long-term trend of the BTC market remains positively skewed.

Arthur Hayes of BitMEX recently commented that Bitcoin is poised to move higher due to uncertainty in politics and economics:

This optimism was echoed by Raoul Pal. The Real Vision CEO noted that the macroeconomic trends remain skewed in favor in growth of alternative monies and assets that are scarce relative to fiat currencies.