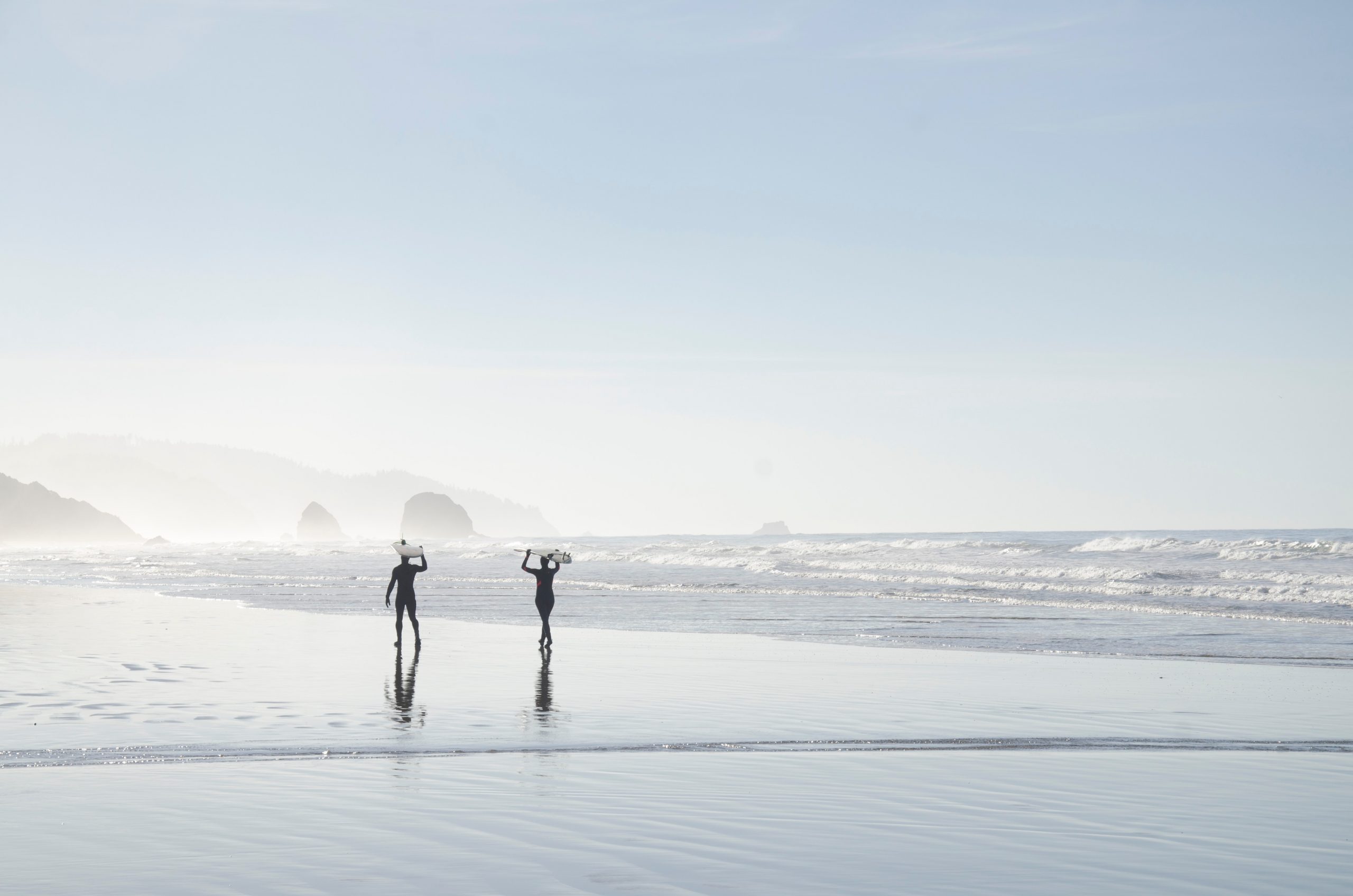 Historical Analysis: Bitcoin Looks Extremely Similar to the Start of the $20k Rally

One crypto trader recently noted that Bitcoin’s three-week RSI and 9 exponential moving average looks similar now to what it looked like at the start of the previous bull run.

Should Bitcoin follow the path it took last time the 9 exponential moving average and RSI looked as they did on the three-week chart, an exponential rally is in the works.

Dan Tapiero, co-founder of DTAP Capital and Gold Bullion, recently stated that the cryptocurrency is poised to go exponential:

His contemporary, Raoul Pal, formerly of Goldman Sachs, wrote in his own analyses that the cryptocurrency could reach over $100,000 this bull cycle.