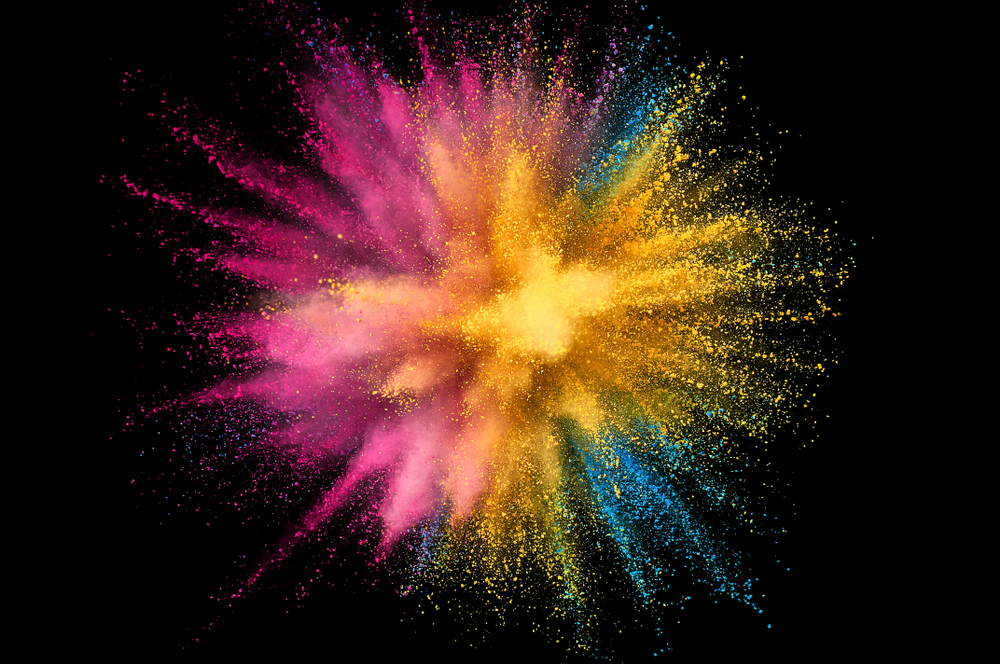 Bitcoin bulls stepped up to the plate and attempted to propel the cryptocurrency up towards $9,400 earlier this morning.

They were met with significant selling pressure at this level that caused its price to dive lower.

It now appears that BTC is in a precarious position, as bulls are struggling to defend the crypto’s support at $9,200, while sellers appear to be targeting its range-lows at $9,000.

One analyst is noting that this slight volatility is likely to be followed by a much larger movement in the weeks and months ahead.

He explains that historical data suggests this move will send Bitcoin surging or reeling by 30% or more. This means BTC could soon be trading at $6,500 or $12,200.

Earlier this morning, Bitcoin’s price began rallying, once again breaking out of the trading range that has been established between $9,000 and $9,300.

The move past this range’s upper boundary was fleeting, however, as sellers rapidly slowed BTC’s ascent and caused the cryptocurrency’s price to reel down towards $9,100.

Buyers are now ardently trying to hold BTC around $9,200, as this has been a critical support level throughout the past several days.

This volatility formed what is jovially described by traders as a “Darth Maul” candle, named after the red double-sided saber of a fictional Star Wars character.

Bitcoin’s current outlook following this movement remains just as unclear as it was before the volatility took place.

This unrelenting consolidation within the lower-$9,000 region may not last for too much longer.

Josh Rager – a well-respected cryptocurrency analyst and trader – explained in a recent tweet that bouts of volatility as low as the one Bitcoin is currently seeing are typically followed by movements ranging in size from 30% to 60%.

“Bitcoin historical volatility (HV) nearing 40. BTC volatility this low has historically led to major price action between 30% to 60% movement in the following weeks. From current price: 30% move to the upside is $12,200. 30% move to the downside is $6,500. Put your seatbelt on.”

How Bitcoin eventually responds to the upper and lower boundaries of its trading range could offer insight into which direction it will ultimately trend.