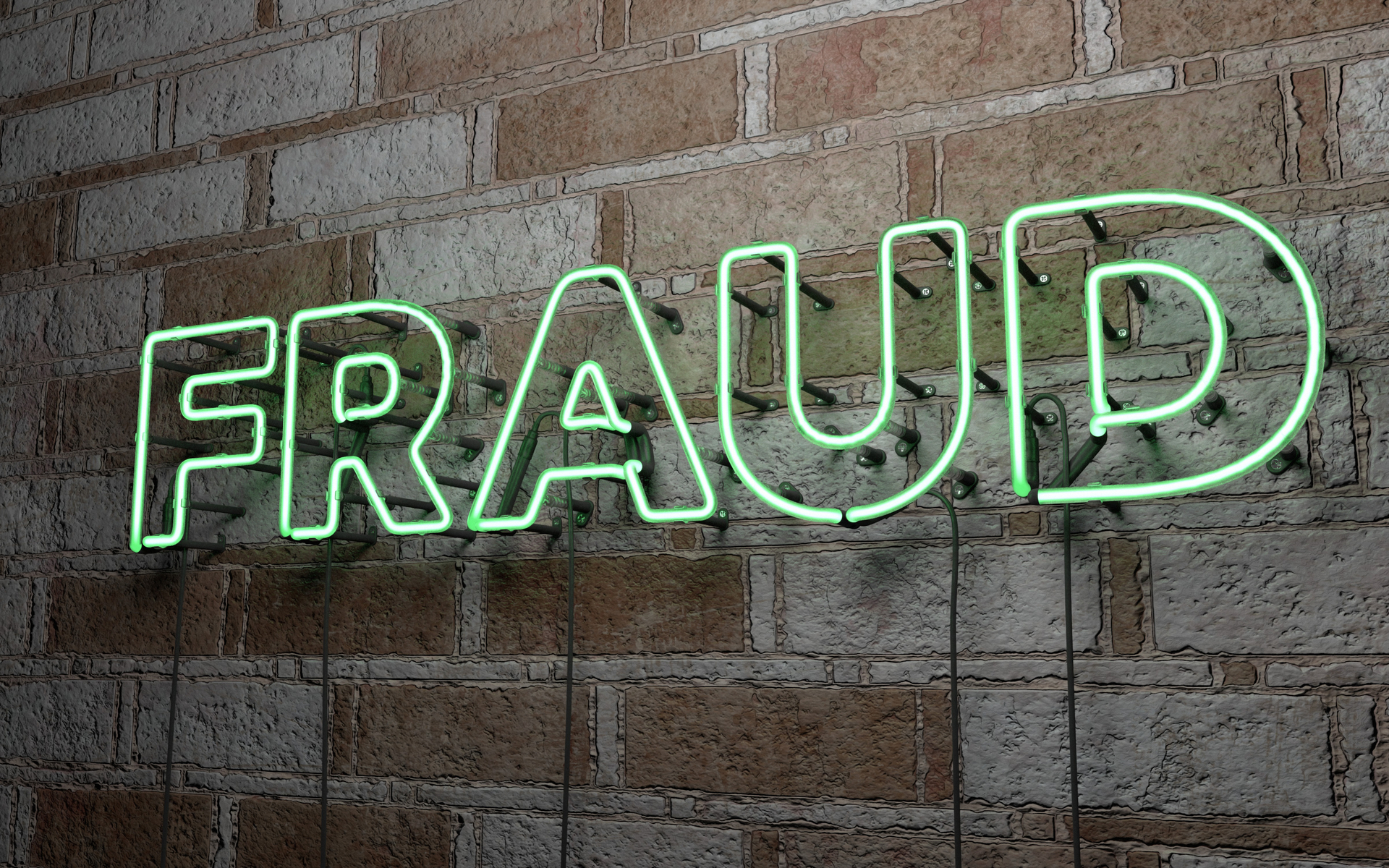 Richard Sanders, a lead investigator at CipherBlade, claims that HitBTC is the “longest-running and potentially largest scale criminally fraudulent entity” in the crypto space.

While HitBTC markets itself as one of the leading crypto exchanges out there, Sanders alleges that the firm is insolvent. In a recent Medium post, the investigator argues that the only reason why the exchange platform is live now is that the company has managed to act as “wolf in sheep’s clothing” in a world where people don’t perform any due diligence.

Sanders went as far as saying that”

HitBTC is one of many examples of entities in the blockchain industry that must be eradicated, whether via being made irrelevant by consumer decisions, intervention from authorities, legal action, or some combination thereof.

HitBTC was previously accused of being a scam by John McAfee and Trace Mayer, among others. The charges came when the exchange halted withdrawals earlier this year.

According to Sanders, the crypto exchange might be insolvent as it has been trading with user funds. Given that HitBTC is not transparent and hasn’t permitted any audits, one can estimate its solvency based on the number of hot and cold wallets relative to volume.

Based on this metric, HitBTC’s volume is too large compared to its BTC reserves. Other exchanges, which accepted third-party audits, proved to be solvent.

HitBTC would never conduct an audit because the results will put in a very bad light.

Fake Volume and Other Issues

The author’s claims about fake volume are backed by previous investigations, like the one conducted by Bitwise. The company stated earlier this year in a report that it was “easy to show that HitBTC volume is almost entirely fake.”

Bitwise research showed that Huobi and OKEx had huge proportions of fake volume built on small real customer bases, but HitBTC was by far the worst example.

Also, HitBTC’s wide range of listed coins might be attractive for day traders, but the exchange lists many crypto assets without conducting due diligence. For example, it supported Bitconnect (BCC), one of the largest Ponzi schemes in the crypto space. In contrast, other large platform operators, like Binance, has never listed BCC. The problem is that HitBTC maintained the support for Bitconnect until the latter’s exit scam, even though BCC’s problems surfaced months before that.

HitBTC’s unofficial charge of $250,000 for a listing allowed a lot of “shitcoins” to reach large pools of investors thanks to the platform’s status as a leading exchange.

In the case of an exit scam, HitBTC would delist the coin and face little backlash because nobody knew who the company’s executives were. The entity behind the platform claims that the team is anonymous because of security reasons.

In reality, the HitBTC team is anonymous because when (not if) the day of reckoning comes — whether that is being insolvent to a level they can’t continue the selective scam charade or it is action from authorities — nobody is willing to put their identity behind a fraudulent operation

HitBTC is the only centralized crypto exchange service that doesn’t require know-your-customer (KYC) verification procedures upon registration of accounts, and with no limitations. Nevertheless, the exchange “encourages” users to submit KYC documents to “avoid eventual verification procedure in the future.” When it is in the mood for it, HitBTC might then randomly freeze accounts and ask users to pass the KYC process before any withdrawal could be made. This leads to what Sanders calls, ‘selective scamming’.

The scheme has several steps. Initially, the exchange blocks users from withdrawing funds and forces them to open a support ticket. Then, HitBTC gives some vague timelines that are then extended on several occasions because of various reasons. During this time, users are asked to provide their ID documents to an entity that has an anonymous team. If the victim is persistent and continues to bother HitBTC, the exchange would respond requesting “additional information,” and then request further time of course.

Long story short, HitBTC typically continues this behavior until either the victim gives up, or until it becomes a threat to the platform’s reputation.

Sanders calls everyone to action to end “the perfect crime.” In a recent update, the investigator said that the exchange was in a bit of panic, with many users withdrawing funds.

Have you had any bad experiences with HitBTC? Share your story in the comments section!