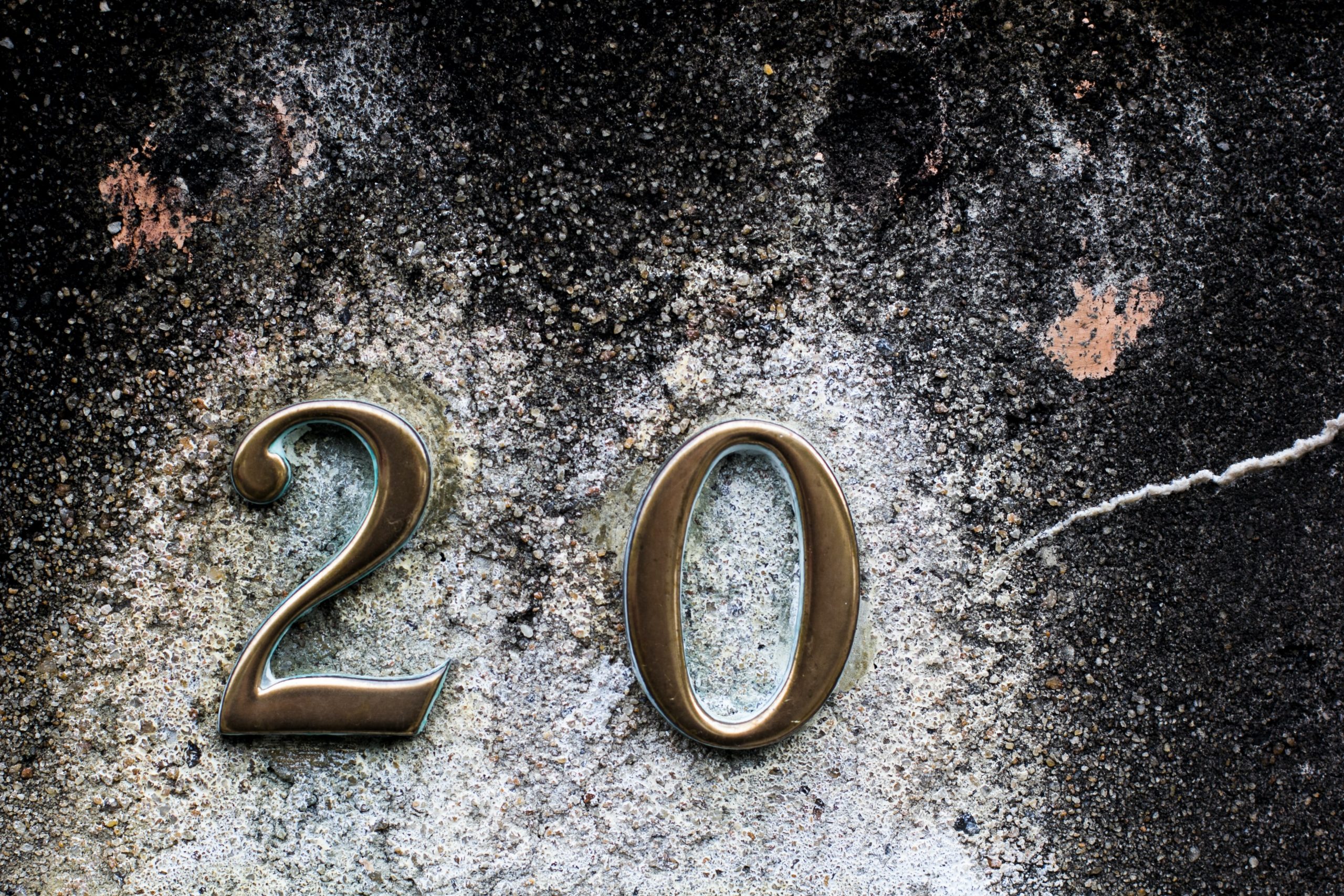 The 2020s have drawn comparisons to the 1920s for several reasons. The “roaring” ’20s was a tough time for the world, but what came out of it was prosperity and a technological renaissance. If the same happens again as analysts predict, it could be a major boost to Bitcoin adoption. Here’s why.

Before the pandemic hit, there was nothing but positivity going into 2020. But just as people prepared “roaring ’20s” parties on New Year’s Eve, an outbreak was unfolding across the globe.

But the themes were correct in concept: everything about the 20s thus far has been roaring. The stock market, crypto, and gold prices have been booming, and so have citizens in protest all across the world.

Back in the 1920s, the world had just been hit by a similar pandemic: the Spanish flu in 1918. At the end of the decade, the stock market also experienced a significant crash, much like what we witnessed on Black Thursday this past March.

In 1929, it was dubbed Black Tuesday, and it kicked off the Great Depression. And while a similar economic depression may be ahead, analysts claim there are still enough years left to close the decade out in prosperity.

“So far, the 2020s has started with the pandemic, but there are plenty of years left for the prosperous 1920s to become a precedent for the current decade,” says Ed Yardeni, chief investment strategist at Yardeni Research.

Yardeni points out that the 1920s eventually led the United States to become the economic superpower it is today. It also began a technological revolution, that if repeated, could be the boost Bitcoin has needed.

Why Bitcoin Adoption Could Be Boosted By Post-Pandemic Technological Revolution

Yardeni also calls attention to the similarities between the two decades reaching a similar point of technological revolution.

The roaring 20s gave way to a “historic transformation” in technology-driven productivity. There was an enormous boost to electrical infrastructure,  and through that, new methods of manufacturing and transportation came to be.

The Ford Model T was produced during this time, making a prime example of the sudden growth in the adoption of new technologies. In 1900, just 8,000 motorcars were registered in the US. By the time 1920 rolled around, there were 9 million and by 1929 the number rose to 23 million.

Today, all those infrastructures are in place. Any revolution will be in microtechnologies powered by these existing processes. Yardeni specifically points to technologies like blockchain, 3D printing, AI, robotics, and more.

The asset’s decentralized network was designed to make it better money for all, unable to be counterfeited, cryptographically protected, and completely non-sovereign. Times of technological prosperity, as the Ford Model T has shown, can create a perfect storm for technology to be adopted.

If the 20s do continue to roar, it could be the boost to Bitcoin adoption that the budding technology needs.