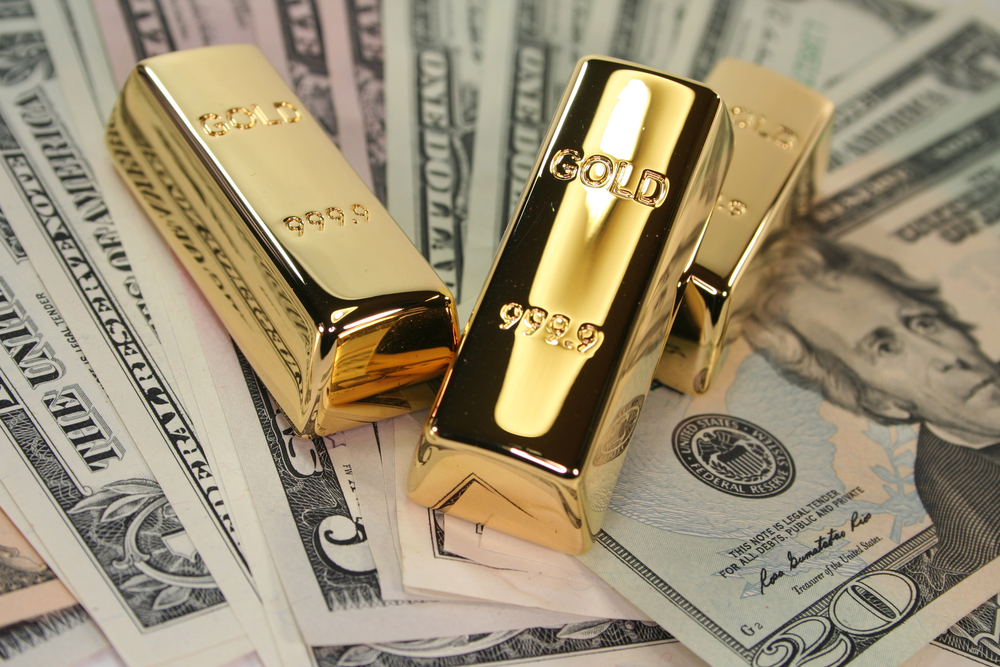 Popular crypto bull Joe007 said earlier this week that Bitcoin would face liquidity problems if it surges towards $20K. He noted that only a few investors would want to purchase the cryptocurrency at its all-time high “for actual dollars.” Quite conversely, the absence of buying orders would reduce its bids that, in turn, would follow a more in-depth price correction.

I'm all for it – as long as someone here is actually ready to actually buy bitcoin or two at 20K. For actual dollars, you know. Because with long/short ratio like this, you can't count on squeezed shorts to do that for you, sorry. https://t.co/ilZ4EZb7e5 pic.twitter.com/APdqVZMFbr

The statements questioned an average investor’s inability to determine the actual value of Bitcoin. So far, there is not a formula that measures the cryptocurrency’s fair price – unlike stocks, whose price takes cues from a plethora of valuation metrics, such as P/E, EV/EBITDA, P/CF, etc.

That notion lands Bitcoin in the category of gold – an insurance asset that does well in times of uncertainty. It was visible when both the cryptocurrency and the precious metal surged to their sessional highs in the third quarter. As BTC/USD topped for the year near $12,500 and XAU/USD for the lifetime above $2,000, investors showed caution. 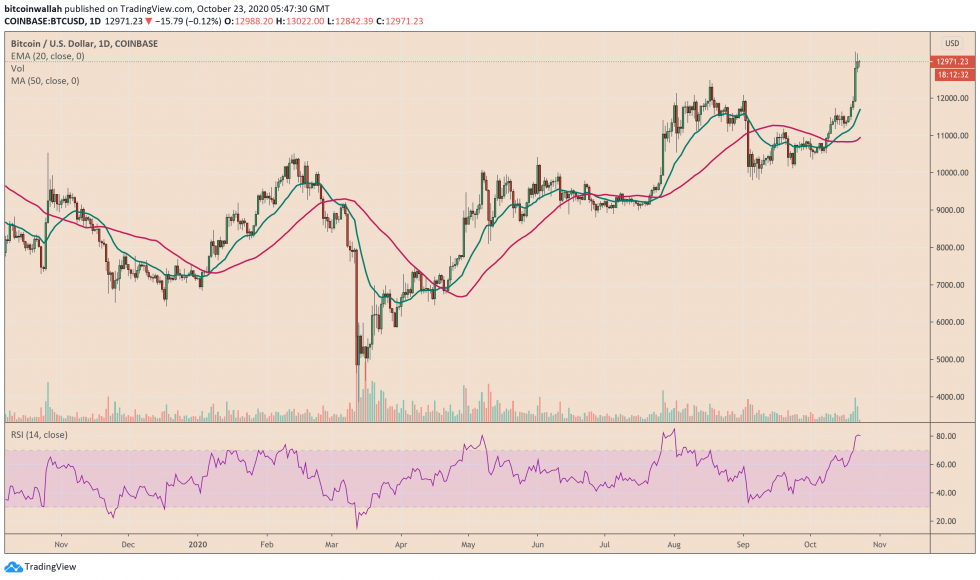 Bitcoin grew stronger after the spike in M2. Source: BTCUSD on TradingView.com

They could not tell whether or not these assets had the stamina to continue their upside move. Many locked their profits with a sell-off, while the others merely avoided to purchase them at local highs. As a result, both Bitcoin and gold plunged lower.

And now, when at least Bitcoin has broken above $13,000 with a renewed bull run, the questions of deeper downside corrections are popping up again.

Interestingly, the gold market appears to have the answer.

SomaBull, a gold-focused financial analyst, writes in his SeekingAlpha article that the precious metal’s price has lagged the monetary inflation over its history.

Dubbed as M2, the index reflects the total amount of money in circulation in the country, i.e., the US dollar’s running supply. During the gold standard times, investors used to measure the price of an ounce of the metal by placing it against the greenbacks in circulation.

While the US is not running on the same standard anymore, the market can still measure the price of an ounce of gold via M2.

Gold price against the US Money Supply. Source: FRED

According to a study conducted by the St Louis Fed in the 1980s, gold takes typically 12 quarters to tail the M2 trend. By that logic, SomaBull concluded that the precious metal remains underpriced against the 2020’s M2 supply boom.

That is due to the expectations of another dramatic spike in the M2. The market anticipates that the US government would release at least $2 trillion as a part of its coronavirus relief fund. It, in turn, would give gold another upside push, as what happened after the first $2 trillion-package.

Likewise, Bitcoin should follow the gold’s upside call based on its similar features with the metal. That means a clear bull run towards $20,000, which remains a psychological target for bulls.

So it appears, the market would have enough liquidity to match bids at $20K thanks to a more generous M2 supply.