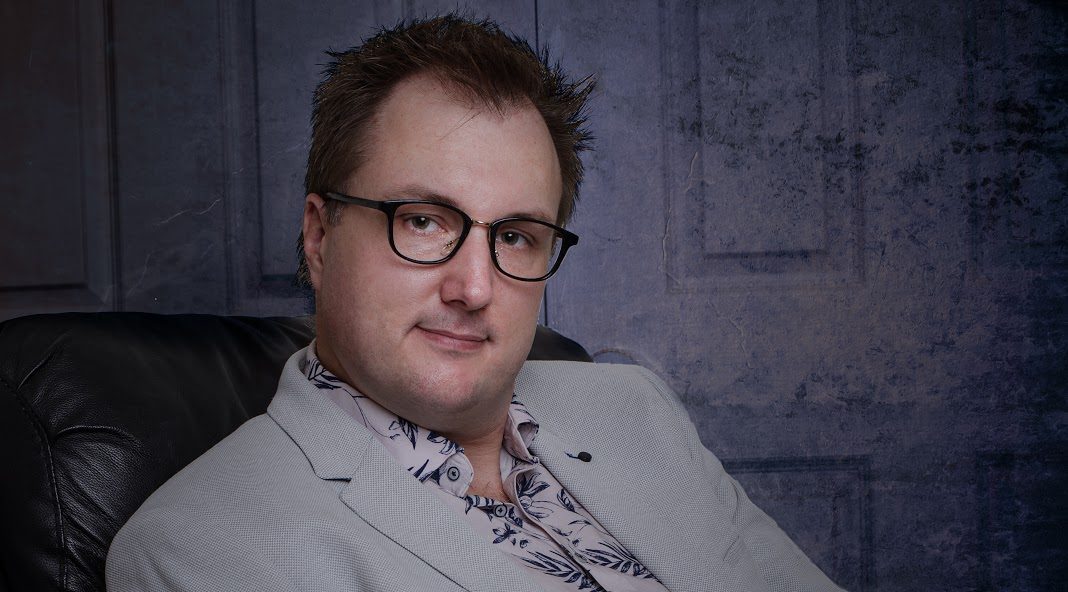 How Bryan Legend Is Moving DeFi Forward At A Lightning Pace

The best businesses and technologies are always built by self-made entrepreneurs who never waver in their pursuit of success within anything they touch.

Australian entrepreneur Bryan Legend is one amongst many who has been focusing his efforts and passion on a new decentralized finance project called CLEVER. Here’s why the world of technology is buzzing about CLEVER DeFi and why Legend’s involvement is critical to the project’s long-term success. 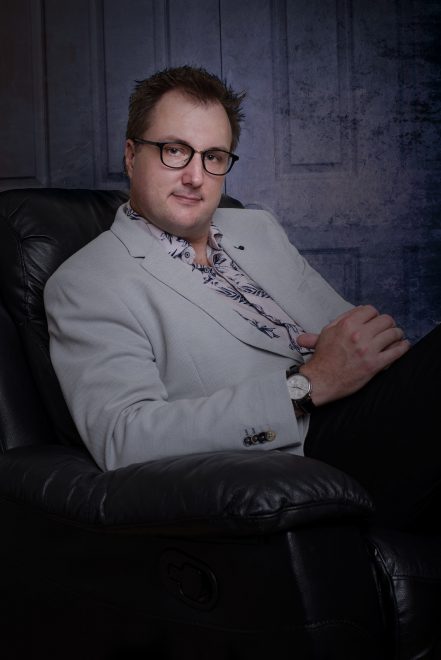 The Man, The Myth: Bryan Legend

People love to cheer for the underdog, which is why stories of those who rise from nothing to become self-made millionaires are stories everyone can get behind. Bryan Legend is one of those tales, dropping out of high school but eventually becoming one of the most respected entrepreneurs globally.

By the age of 20, the lack of school hadn’t held him back and, in fact, gave Legend a hunger that others couldn’t match. An early sales job had Legend realizing his natural gift of negotiation and used the trait to claw his way to the top of the business world.

Legend became interested in other forms of sales, such as online marketing, and was a pioneer in SEO, SMM, SEM, and more. He eventually launched TWILX, a digital advertising firm he created from the ground up. As the online media industry blossomed, Legend’s enterprise expanded into a multi-million dollar business.

Bryan Legend attributes much of his success to his personal and business brand-building. He says it helps to build a “trusted name” in whatever sector the company is in.

Legend immediately took an interest in cryptocurrencies and blockchain technology as an early pioneer in online media and marketing. 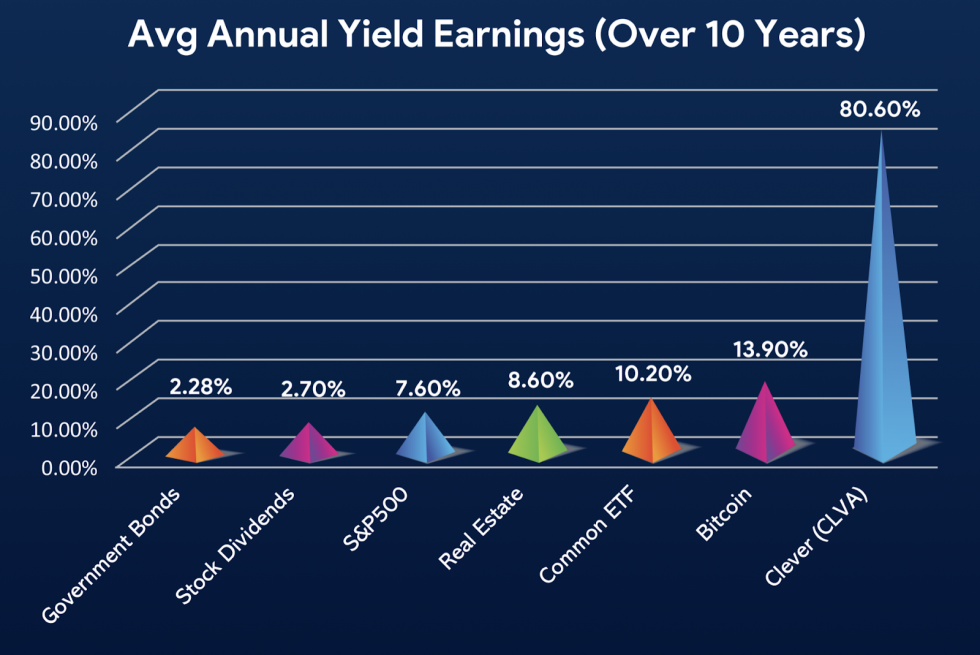 Legend Aims To Shake Things Up With CLEVER DEFI

Over the last year or so, Bitcoin has taken over the headlines on financial news outlets, but it is only scratching the surface of the growing digital financial services sector. Like early internet technologies Legend passed on to find the true winners that stood the test of time, he again believes that although crypto isn’t going “anywhere,” and many “won’t be around in the near future.”

Legend is now primarily focused on the decentralized finance category and building a real game-changer in the crypto space. Legend serves as the CEO of CLEVER DEFI PTY LTD and is at the helm of the DeFi project CLEVER.

CLEVER works through a decentralized infrastructure that is pre-programmed to offer Guaranteed Compound Interest Payments to token holders. The Interest Earnings for the First Annual Yield is 307% for the full 12 months alone, and yields grow and compound each year. By year 10, the Interest Earnings reach as high as 806%.

Essentially, the protocol has been designed so there’s virtually no risk and upside is clearly defined for a win-win situation for token holders. And because Legend believes in building brands that users can trust, the CLEVER team themselves holds no CLVA tokens or supply whatsoever.

As a self-made millionaire, Legend’s goal is bringing financial prosperity to others and is doing so while sacrificing any personal monetary gain. But as with many of the world’s tech leaders, making a difference matters more than any added financial benefit.

In the end, what Legend has created has the potential to produce additional self-made millionaires, thanks to CLEVER DeFi and the CLVA token. And given the potential of the project and the path of success Legend has behind him, the DeFi sector now has a lot of catching up and innovating to do.