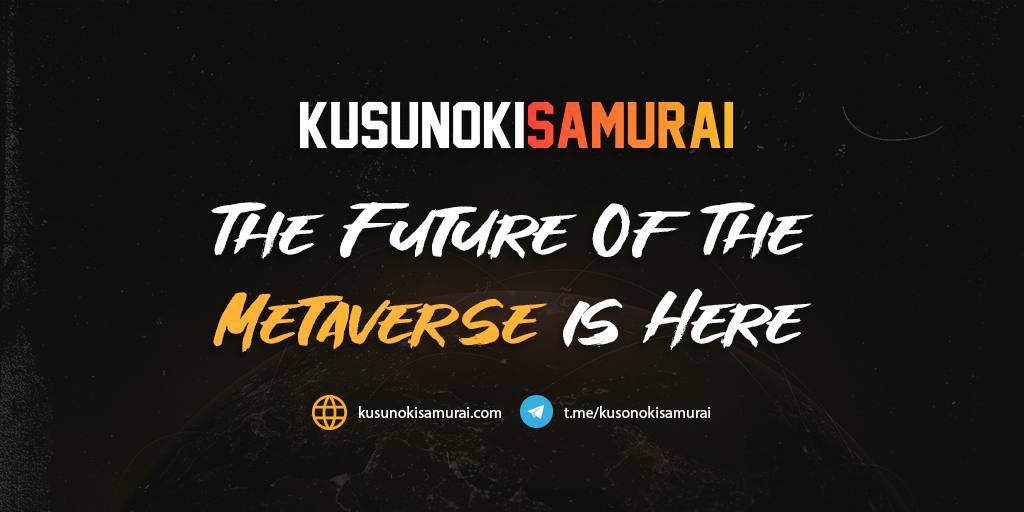 How Gaming Can Introduce New People to Cryptocurrency

Blockchain technology, and cryptocurrency more specifically, is relatively new and while there has been tremendous interest in the space from those in the know, there remains a large majority of people who still find this new technology a bit overwhelming. The space is moving so fast that it can make things a bit difficult to understand if you aren’t close to what developers are creating.

This is a shame, because cryptocurrency represents a new economic system that has the potential to transform our world. As blockchain builders, we have an obligation to create easy onramps for people to learn about the new opportunities and for them to participate themselves.

One of the best ways we can do this is through gaming.

Why Is Gaming Such a Great Way to Introduce Cryptocurrency to People?

Video games have been around for a long time now and they’re an integral part of our culture. If you look across the world, you’ll see huge communities that gather around the games that they love, spending lots of time in these virtual worlds and finding a lot of joy along the way. This makes it a perfect place to start with a new technology because it’s fun and doesn’t feel too strenuous.

Additionally, players are very used to in-game currencies. Most role-playing games have some sort of system of value that governs the trading in that world. Players understand the idea of buying a new asset for their character that might increase their effectiveness or even just signal a new aesthetic improvement that further increases immersion in the game.  It follows from there that if you were to convert that in-game currency to a real-world cryptocurrency, you could leverage their existing familiarity while introducing the new concept.

It’s a wonderful trojan horse for educating someone new about the world of cryptocurrency.

What Are We Trying to Do With Kusunoki Samurai?

One of the reasons that we are developing the game Kusunoki Samurai is to provide a compelling metaverse gaming experience that can also help people to engage with cryptocurrency for the first time. The Kusunoki Token is built directly into the game and acts as a store of value within the virtual world – as gamers might expect.

But what is exciting is that the coin can then be traded outside of the game into any of the other major cryptocurrencies. This acts as an open door for people to explore the world of cryptocurrency on the back of playing the game. We hope that this mechanism will bring even more people closer to the technology so that they can get a sense of how exciting this future actually is.

Combining an exciting new role-playing game with the tenets of this widely tradeable token should prove to be an important catalyzing step for the Web 3.0 ecosystem. We’re excited to play our part and show the ropes to as many people as possible, while entertaining them royally.

Be sure to follow the Kusunoki Samurai story as it unfolds, you don’t want to miss it!