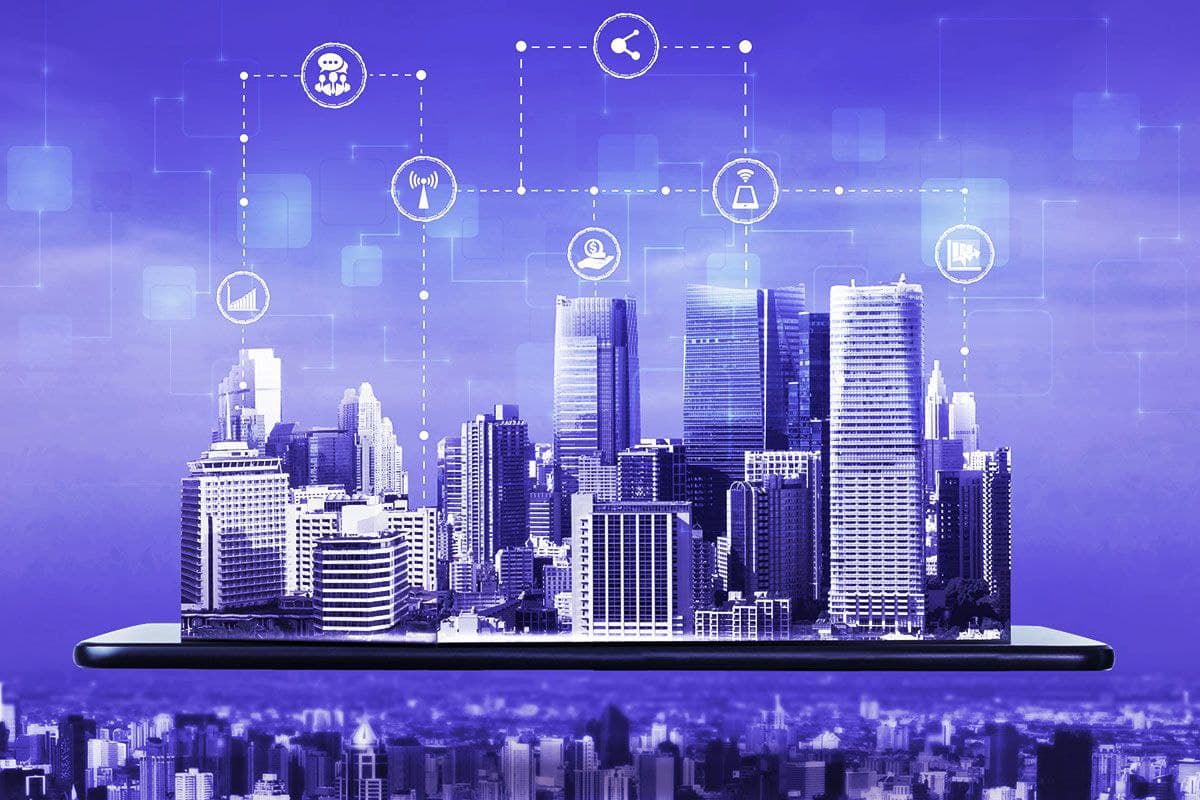 How Rentible Is Revolutionizing The Real Estate Industry With Blockchain Technology

Every generation sees a fundamental innovation revolution. In the 20th century, the internet brought us closer. The 18th century ushered in the industrial revolution, while the 17th century enlightened humanity through the Renaissance.

While some are naturally skeptical, many already believe that in the future people will look back at this current stage of early blockchain startups and compare it to the Internet Revolution of 1994, in which inventions like HTML and FTP became the cornerstones of the web as we know it today, pinning blockchain technology as one of the defining inventions of the 21st century.

Industries such as gaming, tech, banking and finance, sharing economies, fashion and many more are gradually beginning to adopt and embed blockchain technology to different degrees into their infrastructure in order to enhance productivity or raise awareness to the brand. While still far from worldwide mainstream adoption, those who have taken the leap have reaped the benefits. Notable names such as Elon Musk, Jack Dorsey, Dolce&Gabanna, and Fortune have all already taken the plunge into this space.

One of the untapped yet most lucrative and appealing sectors to be modernized and revolutionized by blockchain is real estate. In an “old-fashioned” market worth trillions of dollars and which continues to grow, there is no doubt that blockchain principals will find a place to establish a new dogma of streamlined processes and lower costs for participants. These cover an array of verticals, from increased data ownership and security of funds, to mitigating the risks and effects of online rental fraud, costly and non-reliable intermediaries, overbearing landlords or problematic tenants.

To this pivotal spot enters Rentible, who seeks to be a first-mover in this market by launching its state-of-the-art dApp in both web and mobile interfaces. Focused on addressing the masses of people, not only the tech-savvy ones, with a streamlined experience unavailable anywhere else, Rentible’s vision involves streamlining the entire house hunting and property management experience for prospective homeowners and tenants, while gradually exposing them to the blockchain via an intuitive UX and its wide range of features conducted in the background, making the process not only cheaper through disintermediation, but also safer.

Property Technology (proptech) as it exists today, is highly centralized. While that brings a certain amount of control, it also has its obvious disadvantages and decade-old pain points. The decentralized nature of blockchain and its disruptive ability to centralized structures means that proptech is primed for synergetic fusion with blockchain. Rentible has taken note of that and is focusing its efforts to fill the gap in this massive segment of the market.

In a similar fashion to how companies like Uber and Airbnb revolutionized their respective industries and fixed many prevalent problems, Rentible aims to pioneer a new age of real estate by targeting the mid to long term market and solving many of the primary problems currently facing it such as:

In the United Kingdom alone, victims lost almost a billion pounds to fraudulent deposit schemes over a course of one year, a phenomenon quite frequent in major cities worldwide. Another example from around the world includes a case in Florida where 18 families fell victim to a rental scam by the same online culprit. Each family transferred upfront a deposit of $1000 to secure the same property, only to discover upon arrival to the property that it was not existing.

The number of victims is largely denominated by international students seeking accommodation during their academic stay abroad in dominant cosmopolitan cities. Unwitting victims are made to pay a deposit on a property that is unavailable for rent. The scammers use stolen IDs and fake personalities to fraud the victims, often renting the same non-existent property to multiple people, leaving the victims stranded with no recourse.

The immutability nature of the blockchain makes it a natural resource in solving this problem.

Rentible’s specific utilization of crypto characteristics into real estate allows for an easy introduction for newcomers into the world of cryptocurrency. Not only will users be able to send/receive rent-related payments in different cryptocurrencies, but any “average joe” landlord, the type who only hears about bitcoin in the media but doesn’t know how to open a wallet, will now be able to receive rent payments in crypto and accumulate on a weekly or monthly basis, which accrues value over time, unlike regular Fiat payments, significantly increasing the annual yield potential.

The total cryptocurrency market cap currently sits above $2 trillion and is slated to continue rising in the future. With mass adoption on the horizon and more innovations in blockchain technology coming, it’s only natural that masses of people previously unfamiliar with crypto will seek the opportunity to dip their toes in the water.

The decentralized nature of blockchain has many perks for users. User data will no longer be held by companies who can (and usually do) exploit it for profit, lose it to security breaches, or transfer it to other parties due to arbitrary governmental decrees.

In addition to the increased privacy-ownership, moving the rental and property management process to a blockchain vertical will serve to remove the costly middlemen in many of these transactions. Whether online or brick-and-mortar intermediaries such as management companies or online platforms, these incur excessive fees, that on an average mount to 12%-17% of the total transactions.

The disintermediation of online property rentals will make the process much more streamlined for both parties – tenants and landlords, as the autonomous nature of the smart contracts will eliminate the problems of deposit withholding by non-cooperative landlords or agencies, and expedite the administration of multi-signature rental agreements across borders.

A Next-Gen Platform for a Massive Untapped Industry

Rentible aims to already provide by the end of this year an initial commercial version of the platform and mobile apps as a beta, which will follow a closed MVP release to its community in the coming weeks. The team has stated its long term multi-year vision of expanding the utilities of the platform and building a robust ecosystem through a network of partnerships with other utility projects, that will divert from the current fad of “meme coins” and demonstrate the actual real-life applications and use cases of blockchain technology as a catalyst for global mass adoption in the coming years.