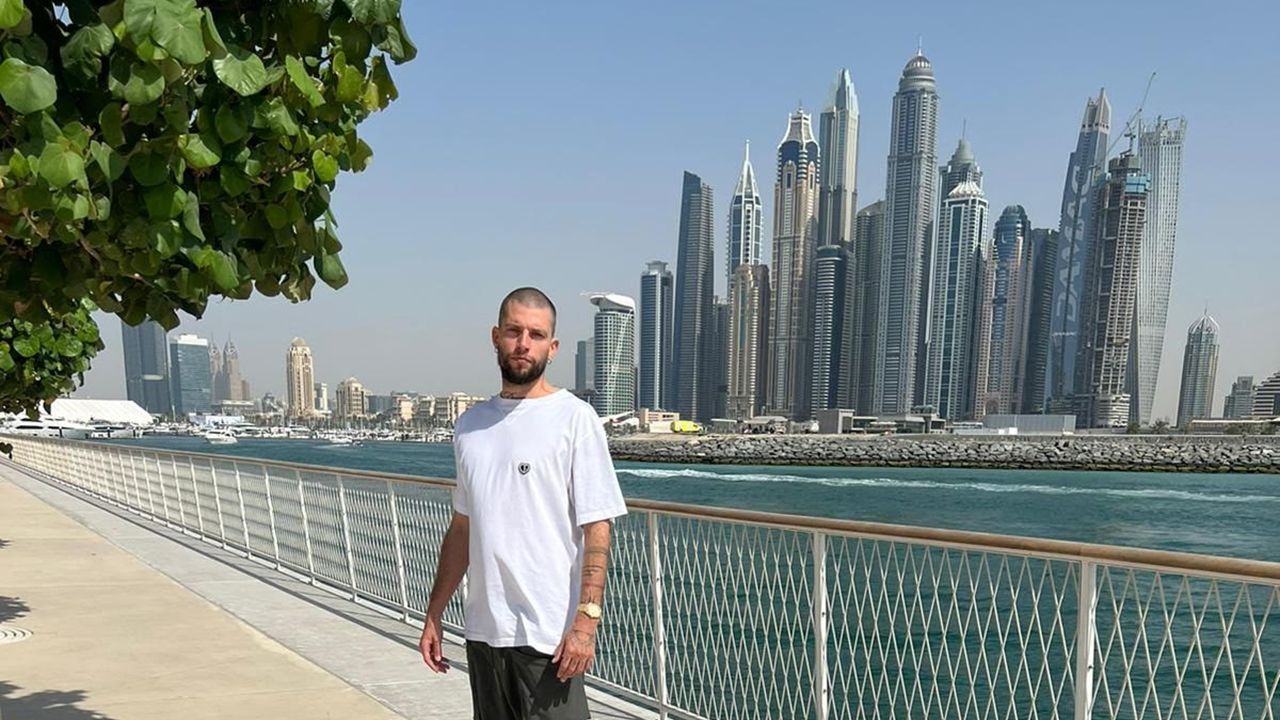 How Romain Prevost, CEO of Orbit, Is Disrupting the Industry

Despite the recent developments in the crypto space these last few years, crypto entrepreneur Romain Prevost observes that its uptake in mainstream industries has remained relatively low. According to him, this can be attributed to 2 things: government opposition and volatility of the markets due to low liquidity.

Unscrupulous crypto traders and the negative press their activities have brought upon the industry have not helped, either. However, Romain still maintains that cryptocurrency is the future, and new traders should not fear making a move. A self-made millionaire through cryptocurrency trading, he is doing several things to make the industry hospitable to traders.

At present, Romain acts as the CEO of Orbit, a company that is creating an entire ecosystem of products designed to provide holders with opportunities to create multiple income streams with high levels of passive income from the OrbitFund with various presale investment opportunities through our launchpad, whilst allowing use of advanced on-chain data analytics tool to assist investors in making smarter, more informed decisions.

Romain’s journey in the crypto space began in 2020, at the height of the Covid-19 pandemic. At the time, he was working as a waiter at a hotel in Berlin, Germany. The virus led to lockdowns, and Romain lost his job in the process. A short while later, Romain’s girlfriend left him. Broke and 30,000 euros in debt to 4 banks, Romain decided to try his hand at business.

Years earlier, when Romain was studying for his master’s degree in Paris, he had picked up yoga and meditation. Always out to challenge the status quo, he had been going through a rough time when he discovered the two disciplines. Once he’d started practicing them, he managed to balance the light and darkness in his soul and started succeeding in life. That’s how he’d made it through school and graduated with a master’s degree in business management and strategy.

After almost 10 years of practicing these disciplines, Romain was sure he could help others do the same. His first business was an online self-improvement program designed to share the benefits of meditation, but the business didn’t take off. Looking back, Romain says it was bound to happen because up to that point, he had created nothing personally. Soon after, he switched to crypto trading, and his life changed for good.

Romain’s big break came when he launched BabyCake, the unique and wildly successful reflection token. Within 2 months, he walked away a multi-millionaire full of ideas to change the crypto space. The short time he’d spent in the industry had shown him that it lacked an independent “middleman” for crypto traders, which had given him an idea. Romain took it upon himself to change that, and soon, his genius decentralized crypto trading platform, Andromeda, was born. The platform went from a market capitalization of $5,000 to $20M in 5 days when he launched Orbit in December.

Romain believes Orbit is the missing piece in many traders’ lives, and that’s why he launched it. His business rivals knew it too, and they showed their displeasure immediately. The company became the target of thousands of bots driven by Romain’s business rivals. However, Romain and his team rectified the problems, and he has continued to grow the business’ market share. The company also has more projects in the pipeline.