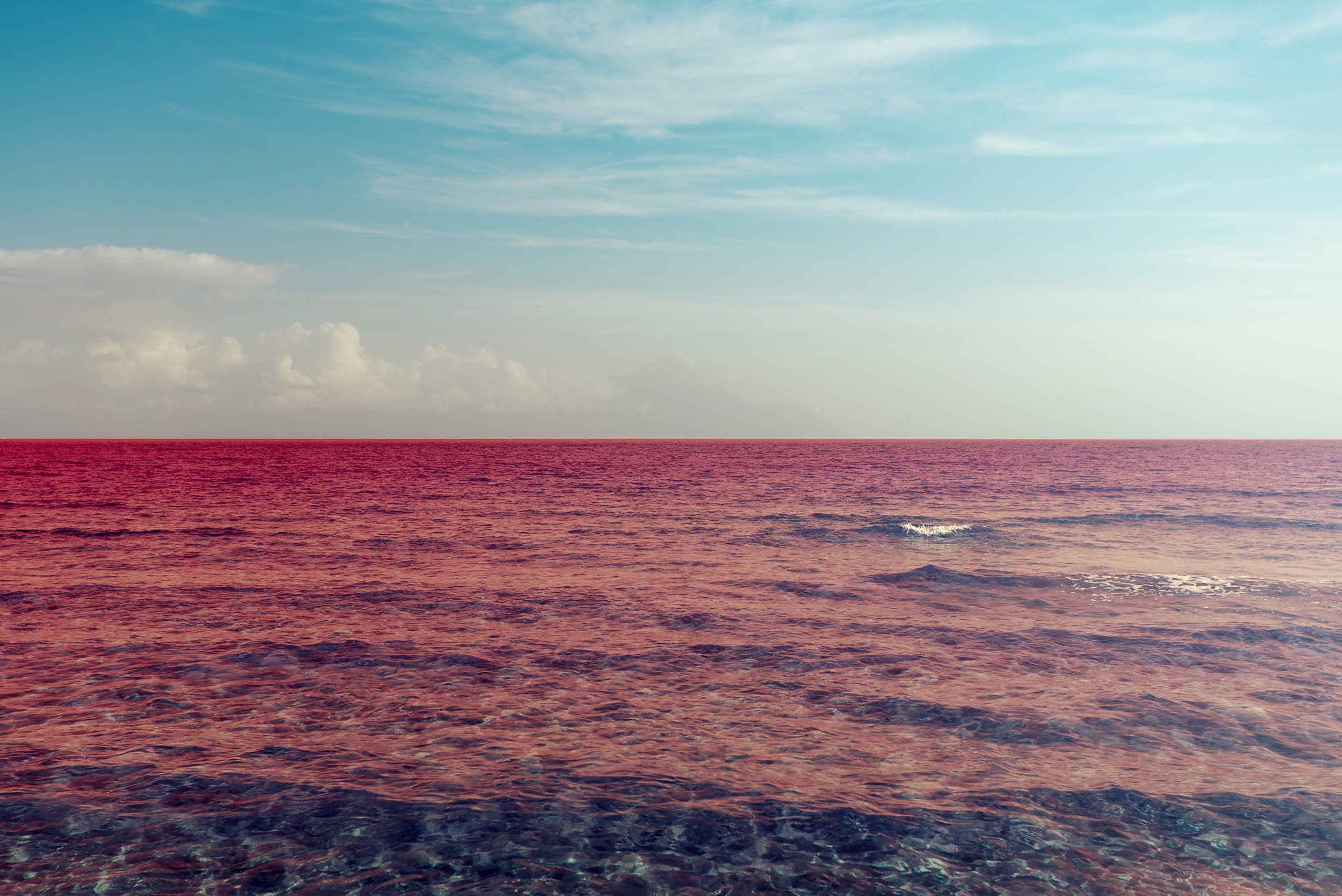 Bitcoin has crashed over 10%, Ethereum over 15%, and the total cryptocurrency market cap has lost over $37 billion in value over the last 48 hours alone. Several signs point to a potential top in the crypto market – whether temporary or not remains to be seen.

A flight back into the safety net of the dollar and a major reversal in the greenback could be responsible for the crypto market turning into a sea of red. These assets, however, may only be just getting their feet wet for now, with a deeper plunge into an ocean of uncertainty as the United States election nears.

The month of September and Labor Day celebrates the end of the summer and a return to harder work ahead. It is also the final stretch of campaign runway that former Vice President Joe Biden has to take Trump out of office.

This coming Presidential election is especially pivotal, considering just how polarizing the current President’s term has been. There’s also widespread political unrest on both sides, racial outrage, peaceful and violent protests, looting, and more – like never before. The nation is also thus far poorly withstanding the pandemic and related economic conditions.

It’s severely harmed the dollar and allowed assets like Bitcoin, precious metals, and equities to “fly.” But dollar sentiment has dropped to extreme lows, significant reversal signals have triggered, and already the greenback is on a major rebound.

This rebound could be what is responsible for turning the crypto market into a sea of red, and crushing Bitcoin’s recent rally.

The election-related risk has prompted Barron’s to recommend investors hedge their stock portfolios with shorts. The sudden switch in sentiment is a risk reduction across the board, where investors are securing recent profits ahead of any potential turbulence ahead.

The VIX – a measure of implied volatility in the S&P 500 – is also potentially signaling a major market shakeup ahead. Investors would be cashing out into the dollar to protect capital from any collapse in equities, metals, and crypto – the exact opposite of the recent trend and flight away from the inflation of the dollar.

If the recent losses in crypto and precious metals are early signs that the dollar is recovering, then things could get quite bad for Bitcoin. The chart above shows just a 1% rise in the DXY Dollar Currency Index – a weighted basket of top currencies trading against the greenback.

The 1% rise to 93 points in the dollar potentially caused an over 10% collapse in Bitcoin and 15% in Ethereum. With Fibonacci-based targets ranging from 95 points to as high as 100 points, Bitcoin could see an enormous collapse leading into the 2020 presidential election.

Past data shows that Bitcoin has never set a new all-time high ahead of an election. Once that uncertainty and risk are gone from the market, the cryptocurrency heads off into a new bull run. But could the dollar get in the way this time around?