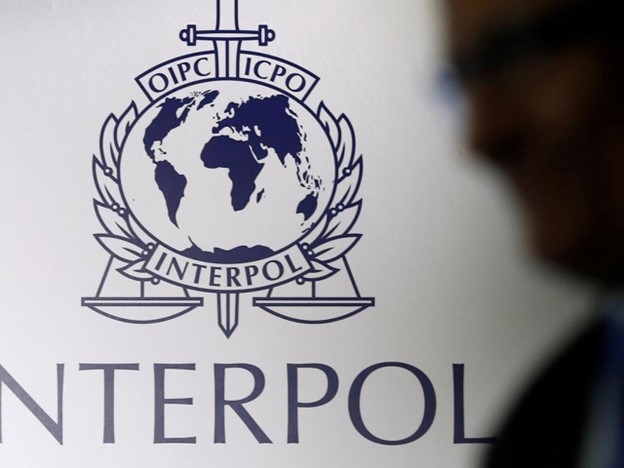 The International Criminal Police Organization, most commonly referred to as Interpol, has announced plans to form a dedicated unit specially trained to investigate cryptocurrency-related crimes.

Interpol made this announcement just before its 90th general assembly in Deli and publicly stated that cryptocurrencies and cybercrime will be the summit’s focus. This comes after Jürgen Stock commented to the press, acknowledging the lack of adequately trained officers to deal with cryptocurrency crimes. He also stated that digital assets are emerging as a major global threat.

Singapore will host this new specialized team, which appears to be a part of a more global push made by policymakers and law enforcement to clamp down on crypto.

The proliferation of cryptocurrencies has led to an alarming number of scams and exploits. However, fraud remains more prevalent within the traditional finance system, and criminals launder far more in United States dollars each year than in any digital asset.

But the heightened presence of law enforcement has led to some surprising boons for the digital ecosystem.

Protocols providing genuine value and operating in line with good security practices are seeing increased capital allocation. As regulators and law enforcement wade into the space, it appears to have signaled tacit agreement that digital assets will play a continued role in the global financial system.

Uniglo an Ethereum-based social currency is one benefactor of Interpol’s foray into the realm of crypto. Uniglo hired industry leader Paladin to audit its smart contracts, and developers designed it with transparency at its core. This unique project purchases a mixture of asset classes and stores them in its vault. A multi-sig protects this vault, meaning that no single bad actor can interact with this collection of assets.

Additionally, Uniglo is an open-source project; anyone can audit the vault’s contents at any time. By exposing investors to a broad range of assets in a single token, Uniglo has created a viable long-term store of wealth that steadily appreciates. The native token GLO’s deflationary token model further guarantees this steady appreciation.

Entering the final phase of its presale, Uniglo’s commitment to safety and security has put this crypto in the spotlight. Several senior cryptos analysts have endorsed GLO as a headache-free option for crypto-curious investors.

Interpol still pursues Do Kwon, and with the introduction of this new task force, it seems that bad actors within the digital asset space will be held accountable. Interpol’s recent announcement comes together with statements from United States lawmakers and a more general global push for crypto regulation

This regulation and the presence of law enforcement will bring more operational stability to the digital asset space and, as shown by protocols like Uniglo, help to channel investor funds towards legitimate and secure cryptocurrency projects.