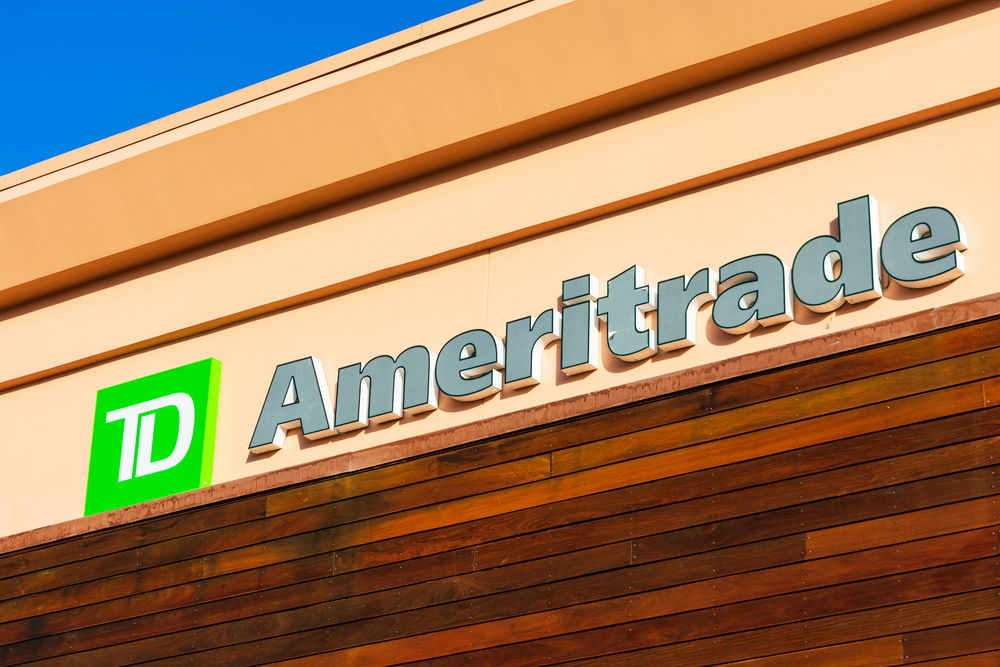 A news segment on TD Ameritrade Network portrayed Bitcoin as a better investment than the US stocks.

Lead anchor Oliver Renick, at the end of his six-minute-long market wrapup, claimed that investors are more interested in owning Bitcoin than the equities. He said the cryptocurrency has “a lot to go” since it is the only asset that performed bullish on the positive US stimulus news on Wednesday.

You might call him a #bitcoin cynic, but as stocks struggle despite the market seemingly already pricing in stimulus, @OJRenick says $btc's rally is "the most positive thing for bitcoin bugs" since he started covering it." 👀

The White House and Democrats in the US Congress came closer to an agreement over the size and details of the next coronavirus relief package. President Donald Trump said that he is willing to allow a broader aid despite facing opposition from his own Republican party members.

House Speaker Nanci Pelosi also said that she is hopeful about the possibilities of a fresh deal. Nevertheless, she acknowledged that it won’t pass until the November 3 presidential election.

It was optimistic news for risky assets. So far, prospects of a second coronavirus stimulus package weakened the US dollar, which, in turn, benefited the US stocks and Bitcoin. But on Wednesday, as Mr. Renick pointed out, the Wall Street indexes slipped alongside the US dollar index.

“Bitcoin breaks higher while the stock market is not responding to the lower dollar and stimulus, it is the most positive thing for the [cryptocurrency] bugs since we [TD Ameritrade] started covering it three years ago,” the news anchor commented.

Nowhere Else to Turn

A section of mainstream media also reported that investors are not optimistic but uncertain about the next stimulus package. That served as part of the reason why the US dollar and stocks declined on the same day.

In his comments to Bloomberg, NatWest Markets’ Global Head of Desk Strategy James McCormick said that “there is increasingly a recognition that no fiscal package agreement ahead of the election is likely.” He further noted that investors are not focusing on the coronavirus resurgence issue – all eyes are on the stimulus deal.

Their uncertainty was visible across the safe-haven market. Hedging asset gold surged 0.91 percent on Wednesday, its best daily close since October 9 on falling dollar sentiment. The precious metal showed worked as an alternative to the market that was seeking insurance against their exposure in the stocks.

Bitcoin, in a way, acted more like a safe-haven on Wednesday.

It rose alongside gold as investors assessed its growing prominence as a store-of-value asset among mainstream firms. That includes Square, a multinational payments firm, that bought $50 million worth of BTC last week; and MicroStrategy, a public-traded software firm, that replaced $425 billion of its cash reserves with BTC.

Investors also picked Bitcoin after PayPal announced its foray into the cryptocurrency industry on Wednesday. The global payment giant will enable users to spend, buy, store, and sell Bitcoin.

Many analysts noted that the cryptocurrency would surge to at least $15,000 by the end of this year. It was trading at $12,748 at the time of this writing.