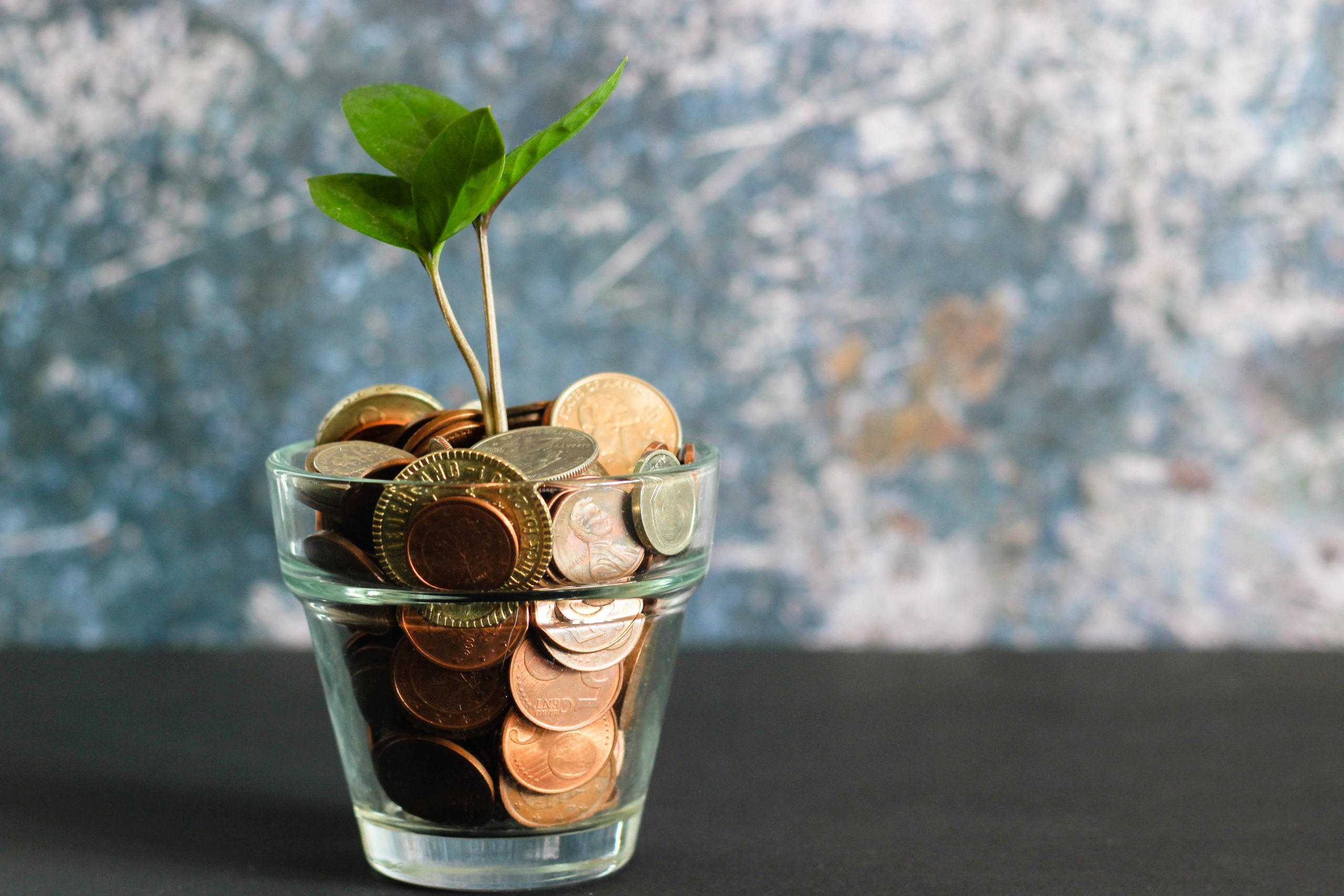 Bitcoin and the rest of the cryptocurrency market are in a firm and clear bull market. While BTC consolidates, altcoins are all ripping higher, with Ethereum in the process of rallying up to highs of $600.

This is the highest price level seen by the crypto since its 2017 explosion past $1,000, and it has allowed altcoins – and DeFi altcoins in particular – to all rally in tandem.

One trend that could suggest Bitcoin is overdue for a slight correction is its investors’ unrealized profitability.

An indicator that tracks this metric has now passed its 2019 highs, which means that BTC may start facing some resistance that slows its ascent.

At the time of writing, Bitcoin is trading up just over 1% at its current price of $18,630. This is around where it has been trading throughout the past few days.

The selling pressure at $19,000 has been holding strong and stopping the cryptocurrency from seeing any massive upside.

Once broken, however, the crypto will likely ascend to its all-time highs and potentially break above the long looked upon $20,000 resistance level.

Bitcoin’s intense uptrend has naturally led to a spike in investor profitability, with only a handful of buyers in existence currently being underwater on their spot positions.

One trader is noting that a metric that tracks investor profitability is now higher than it was during the 2019 peak. If history repeats, this could mean that it is entering a parabolic growth phase followed by a strong correction.

“Net Unrealized Profits at higher rates than 2019 peak. Aversion to TP is typical to new traders that have just joined, bought BTC very high and now are subconsciously back-rationalizing their emotional decisions (FOMO). Also, hodlers are aware that unrealized profit is no profit.” 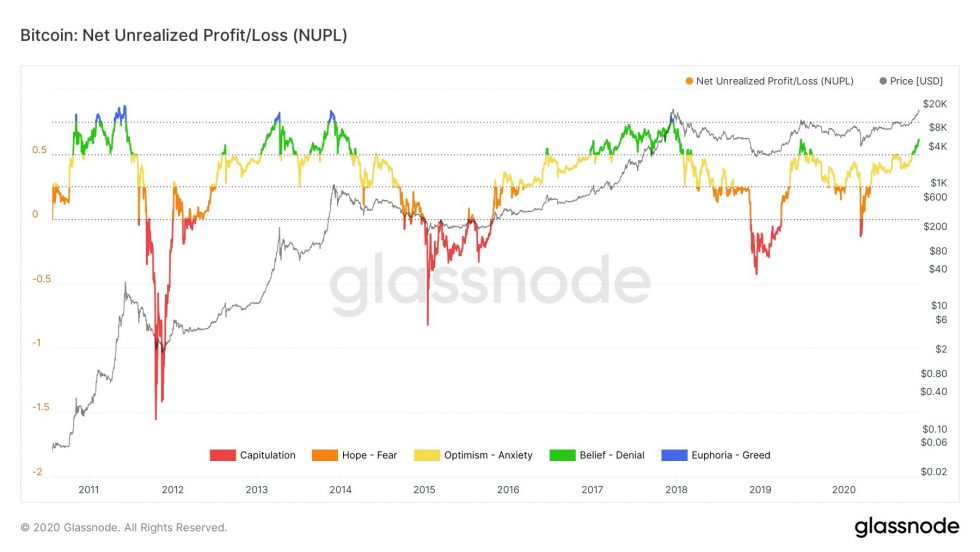 Because this ongoing rise has all the signs of a full-fledged bull run, there’s a strong possibility that a fresh parabolic “bubble” cycle is imminent for Bitcoin and the rest of the crypto market.