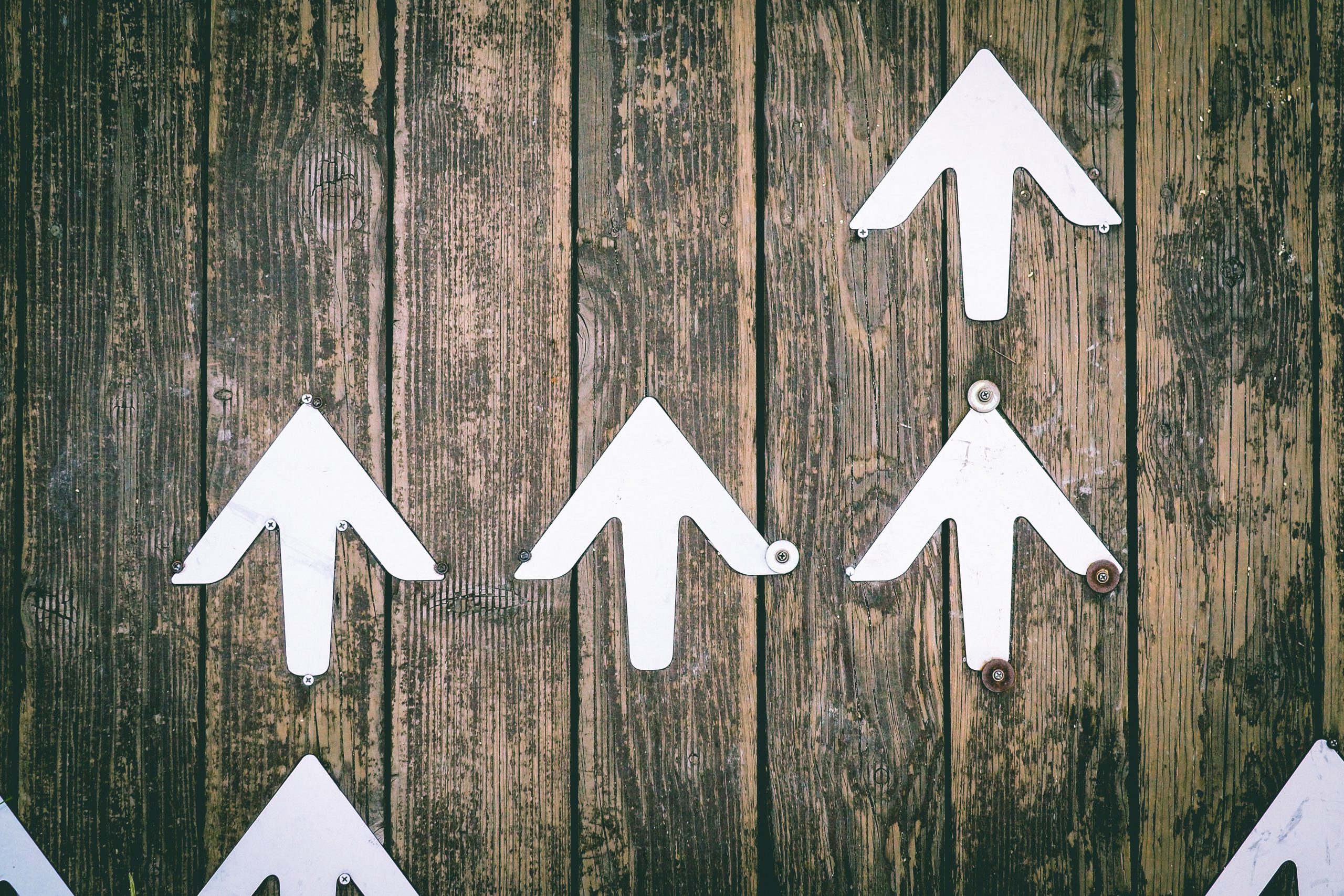 Is Bitcoin a commodity? It is, according to most regulatory agencies including the CFTC.

But is Bitcoin a store of value (SoV) commodity? That seems to be the current consensus. Most of the investors are treating it as so, and calling it “Gold 2.0.”

Well, if that’s the case, then Bitcoin should follow the stock-to-flow model. At least to a degree. The model gauges the total amount of “stock” – Bitcoin, in this case – available at the moment against the “flow” of new production to get the stock-to-flow ratio. That ratio quantifies scarcity.

According to the creator of the model, famed analyst PlanB, “we are nowhere near the top of this bull market, according to both the S2FX model and on-chain signals.” And the stock-to-flow model predicts that, in the near future, Bitcoin will hit at least $100K. And the model’s still intact. It still holds. (or should we say… hodls)

Some people are worried about the recent few months of relative stability, and what that does to their price projections. Others are celebrating that Bitcoin’s been above $50K for a whole month and everything that implicates.

Is the market going through a healthy period of consolidation or is a downward trend looming on the horizon? That’s the question. According to our very own Tony Spilotro, tonight’s daily candle close is crucial, as Bitcoin could lose the uptrend line that started in March 2020. “Losing such a line, however, could lead to the first extended return to prices previously traded at, requiring a stronger bounce before the Bitcoin bull run resumes,” he claims. 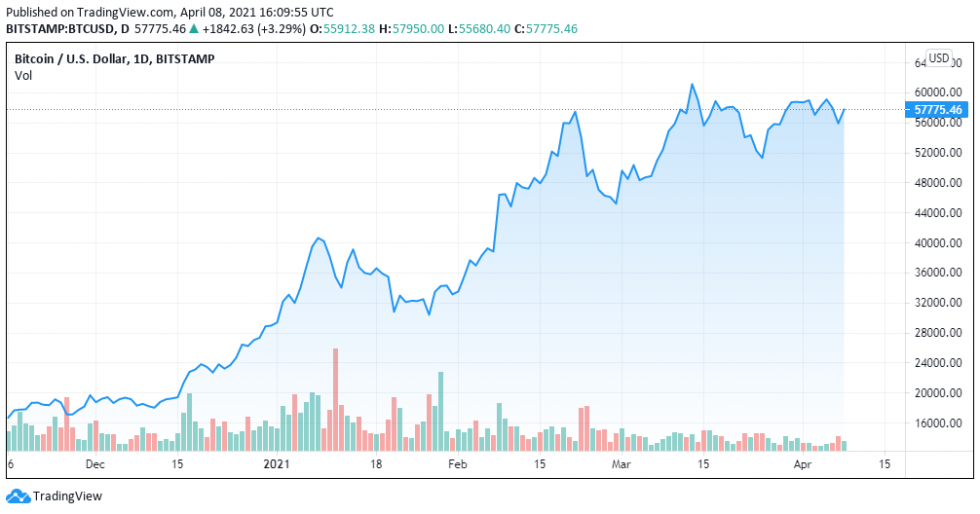 Back to PlanB’s models, notice that he said “s2fX” in his tweet. The analyst offers two models. The “s2f” model is a time series and only considers Bitcoin’s stock-to-flow. The “s2fX” model is newer, it’s not a time series, and considers BTC, gold, silver, diamonds, and real estate data. The first one forecasts $100K at the end of this cycle, the second one goes up to $288K.

Now, even though the data seems to correlate with it, the stock-to-flow model is not proven, much less universally accepted. Last year, economist Alex Kruger told Forbes, “The whole model rests on the wrong assumption that there is cointegration between price and scarcity.“

Fund manager Nico Cordeiro also chipped in, saying in his company’s blog, “From a theoretical point of view, the model is based on the rather strong assertion that the USD market capitalization of a monetary good (e.g. gold and silver) is derived directly from their rate of new supply. No evidence or research is provided to support this idea.”

Cordeiro also claims that gold’s price hasn’t been subject to the stock-to-flow model for more than 100 years. As a counterpoint, in PlanB’s original post about the model, the analyst claims, “Gold and silver, which are totally different markets, are in line with the bitcoin model values for SF.”

So, who’s right and who’s wrong? Only time will tell.
And only you can determine what all of this means for your portfolio.

Photo by Jungwoo Hong on Unsplash