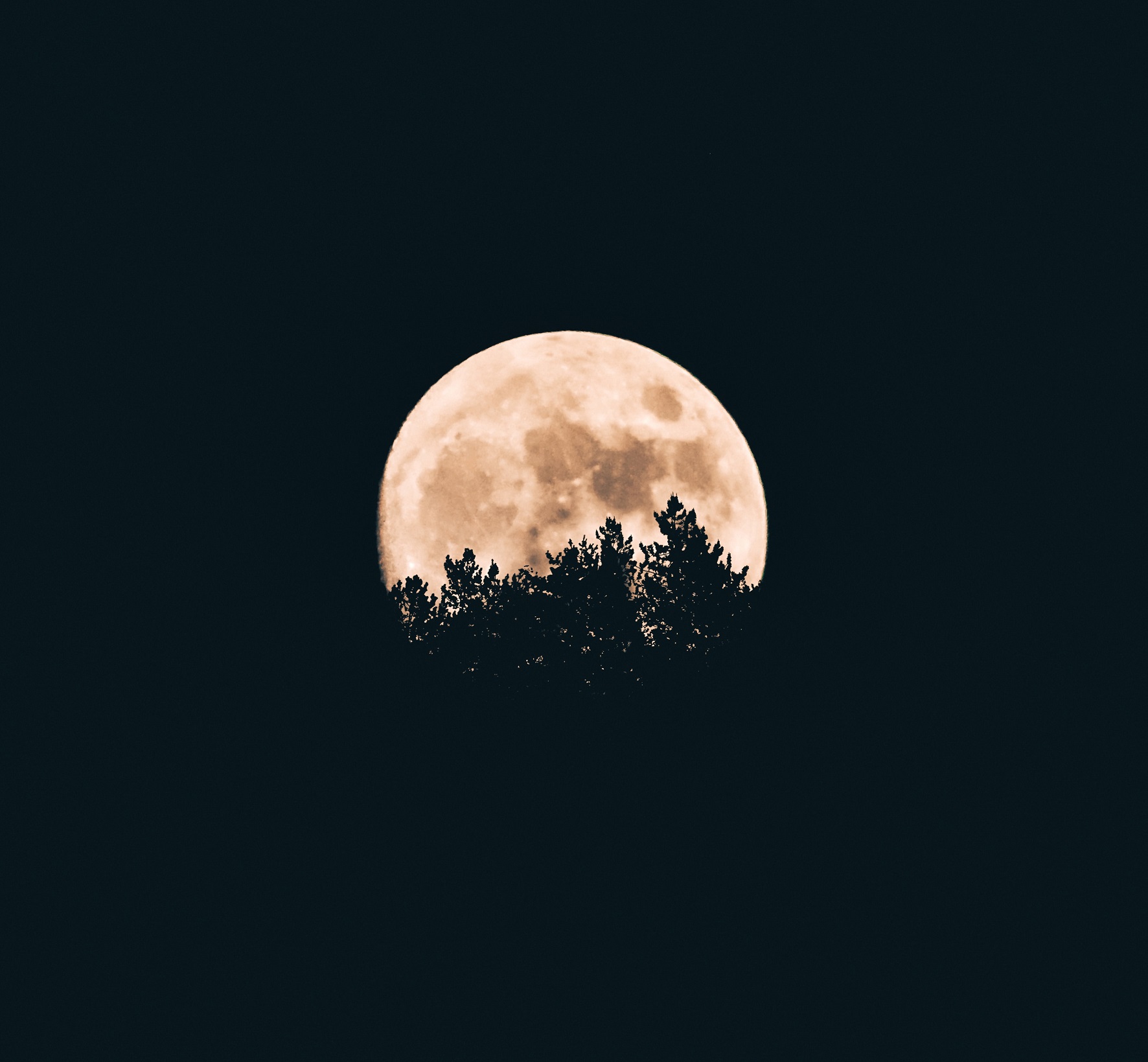 Is SafeMoon Really… Safe? What Is It And Why It’s The Talk Of Crypto

Let’s not kid ourselves, SafeMoon is trending because of the unprecedented price increase. The novel token grew 6000% in just a month, leaving the whole crypto industry speechless. It has since fallen tremendously, but the project is still in everyone’s mouth. The new Doge, people call it. Is that supposed to be a compliment? Or is it an insult?

What does this project offer, exactly? What makes it special? Why should I care?

Let’s answer those questions and analyze everything we know so far. 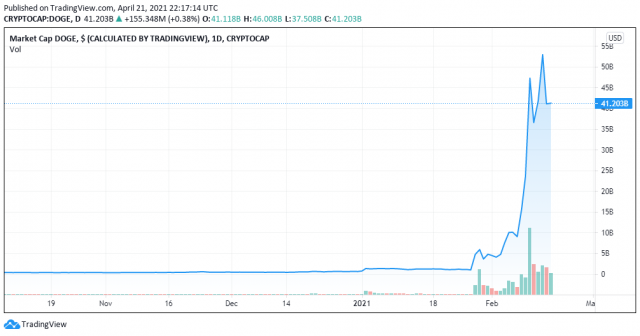 In each trade, the protocol executes three functions:

About the Liquidity Provider acquisition, the whitepaper informs:

In each trade, the transaction is taxed a 10% fee, which is split 2 ways:

That 5% for the holders is what they call “Reflection.” It gets redistributed according to the weight of your holdings. This is suspicious but take into account that the company claims to have burned all of the initial team tokens. This is exactly what they mean by “fairly launched.”

There are one quadrillion SafeMoon available, and that’s the total cap. The project advertises “Manual Burns” as one of its defining characteristics. The team will control the specifics of each burn, and promises to advertise them for people to be able to track them. This seems suspicious, but let’s advance. The company promises:

SafeMoon aims to implement a burn strategy that is beneficial and rewarding for those engaged for the long term.

The project runs over the Binance Smart Chain and SafeMoon claims that the surge in activity that they brought, caused the system to malfunction in the last few days. So far, the token is available in PancakeSwap, BitMart, BakerySwap, and WhiteBit. With many more to come, according to SafeMoon’s Twitter account.

And that’s about it. That’s all we know. 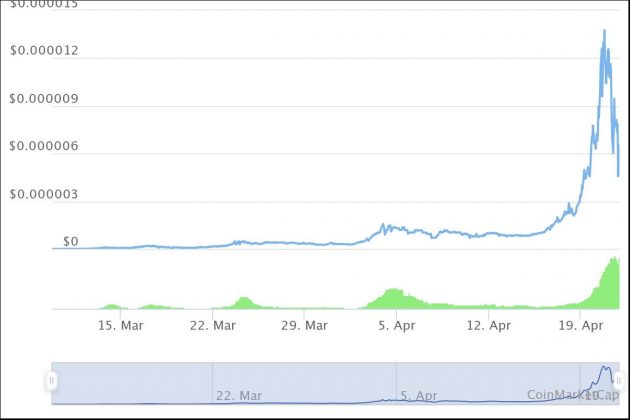 So, What Does The Token Actually Do?

Not much, is the short answer.

The protocol generates liquidity and rewards its more loyal users. Those loyal users are holders. And they get a cut of the new buyers’ fees. We’re not going to go as far as popular crypto YouTuber Lark Davies and say it’s a Ponzi scheme, but the incentives are there. Plus, that would explain the sudden-amazing-inexplicable initial growth.

Still, this is pure speculation. Time will tell. We encourage all readers to perform their own research and make decisions accordingly, in any case.

Right now, the company is raising money to build its own exchange. At the time of writing, the fundraiser is at $773,906.37 out of the $1,000,000 USD they need. The plan is for this new exchange to have similar rules to the token, that is: it’ll benefit the holders and people who bring liquidity and punish the sellers.

They’ve also talked about an NFT platform of some kind and multiple charity projects.

Does all of this sound like a focused project to you?