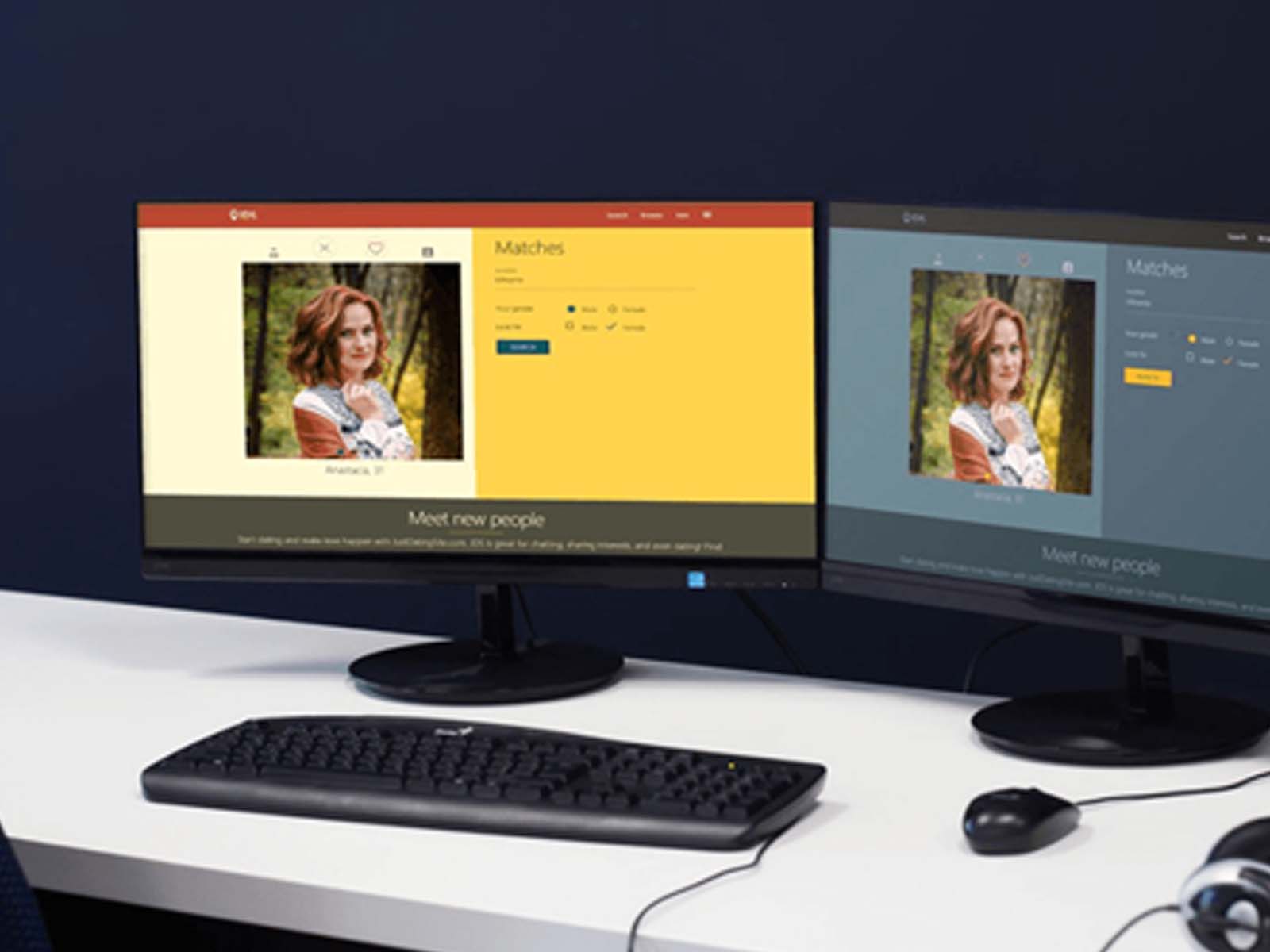 In an attempt to set itself apart from the pack, JustDatingSite is implementing its JDS tokens over Waves platform to facilitate the integration of blockchain based dating sites and PPC partner programs. The company already has an MVP in place and has received a positive community response so far. The positive feedback from early adopters has been further helped by gradually increasing levels of traffic to the platform through organic sources.

JustDatingSite.com plans to raise a minimum of $200,000 over the course of the ICO campaign. In the event that the company does not reach the minimum cap at the end of the crowdsale on September 20, 2017, the platform will return the funds to investors.

Over the course of the crowdsale, the company will offer investors the chance to buy a total of 1 million JDC tokens. Roughly 70% of these tokens will be sold at 1 mBTC/ JDC, attracting at least 700 BTC for further service development. An additional 15% of the coins will be sold at the price of 0.25 mBTC/JDC and the rest to be distributed among key partners and bounty program.

JustDatingSite has organized an escrow account to hold all the funds raised during the ICO. All deposited funds will be audited following the successful completion of the crowdsale. This is a precautionary measure to ensure unhindered creation and distribution of the JDC tokens among participants.