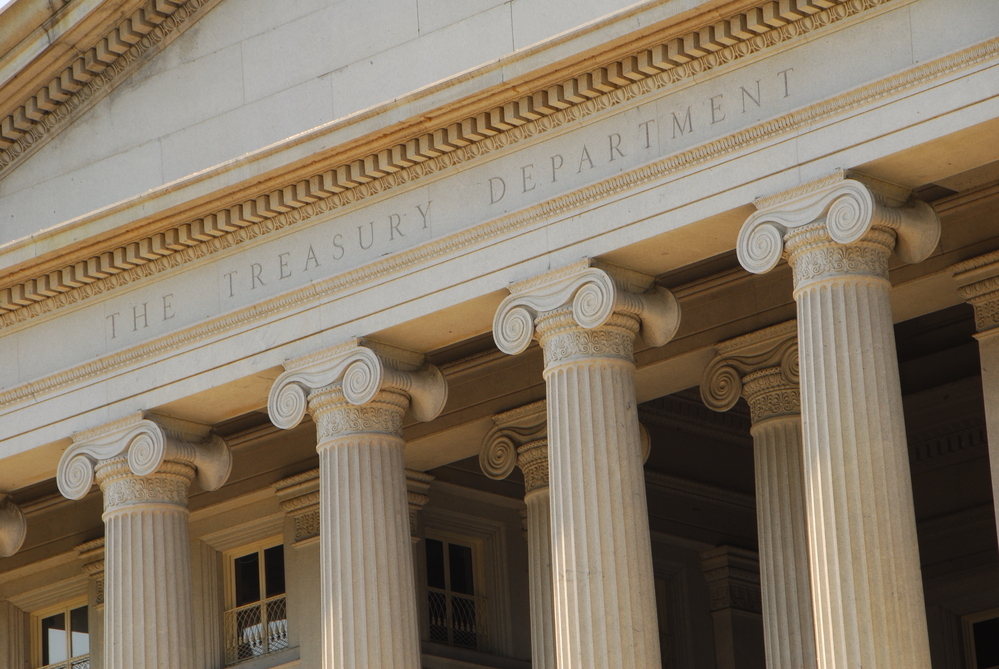 Bitcoin rose by more than 200 percent from its mid-March nadir at one point this year, supported by the Federal Reserve’s unprecedented expansionary policies.

But minutes from the US central bank’s meeting last month showed their officials disagreeing on implementing their new policy frameworks. Some officials noted that they would need to clarify their final words around the purchases of Treasurys and mortgage-backed securities.

Divisions also appeared over how to make their lower interest rate promises more straightforward, casting doubts on how the Fed officials would reach consensus on their asset-purchase plans.

The policies were instrumental in driving the Bitcoin prices upward after they crashed by up to 60 percent in March 2020. Near-zero rates and unlimited bond-buying reduced yields to record low levels. That prompted investors to seek profits in riskier markets, benefitting Bitcoin, gold, and US equities.

But the minutes revealed that the Fed officials overestimated their role in continuing its expansionary policy. That was visible in their economic projections. It showed that the officials were expecting a V-shape rebound, as well as a sharper decline in the unemployment rate. But none of it happened.

The reason behind the Fed’s confidence was their anticipation of an on-demand liquidity tap provided by the US government.

The central bank expected additional spending from Congress and the White House atop their $2 trillion coronavirus stimulus package. But that appears less likely to materialize given the recent turn of events.

As Bitcoinist covered here, President Donald Trump said Tuesday that he would suspend all negotiations with Democrats in Congress at least until the presidential election on November 3. That dimmed the prospects of seeing a relief aid altogether, leaving the Fed will little liquidity to continue its asset purchasing program.

The buck eventually stops at the second coronavirus stimulus. As the Fed chair, Jerome Powell, also noted in his address to the National Association for Business Economics on Tuesday, the US economy risked plunging even lower in the absence of aid.

“Too little support would lead to a weak recovery, creating unnecessary hardship for households and businesses,” he said. “The risks of overdoing it seems, for now, to be smaller. Even if policy actions ultimately prove to be greater than needed, they will not go to waste. The recovery will be stronger and move faster.”

On a brighter note, Bitcoin received a breather from the Fed’s three-part test before they consider raising short-term rates from near zero. That starts with satisfactory labor market conditions, followed by hitting and maintaining inflation above 2 percent.

That showed that Treasuries would remain unattractive for investors in the near-term. It may allow investors to increase their exposure in the Bitcoin market.