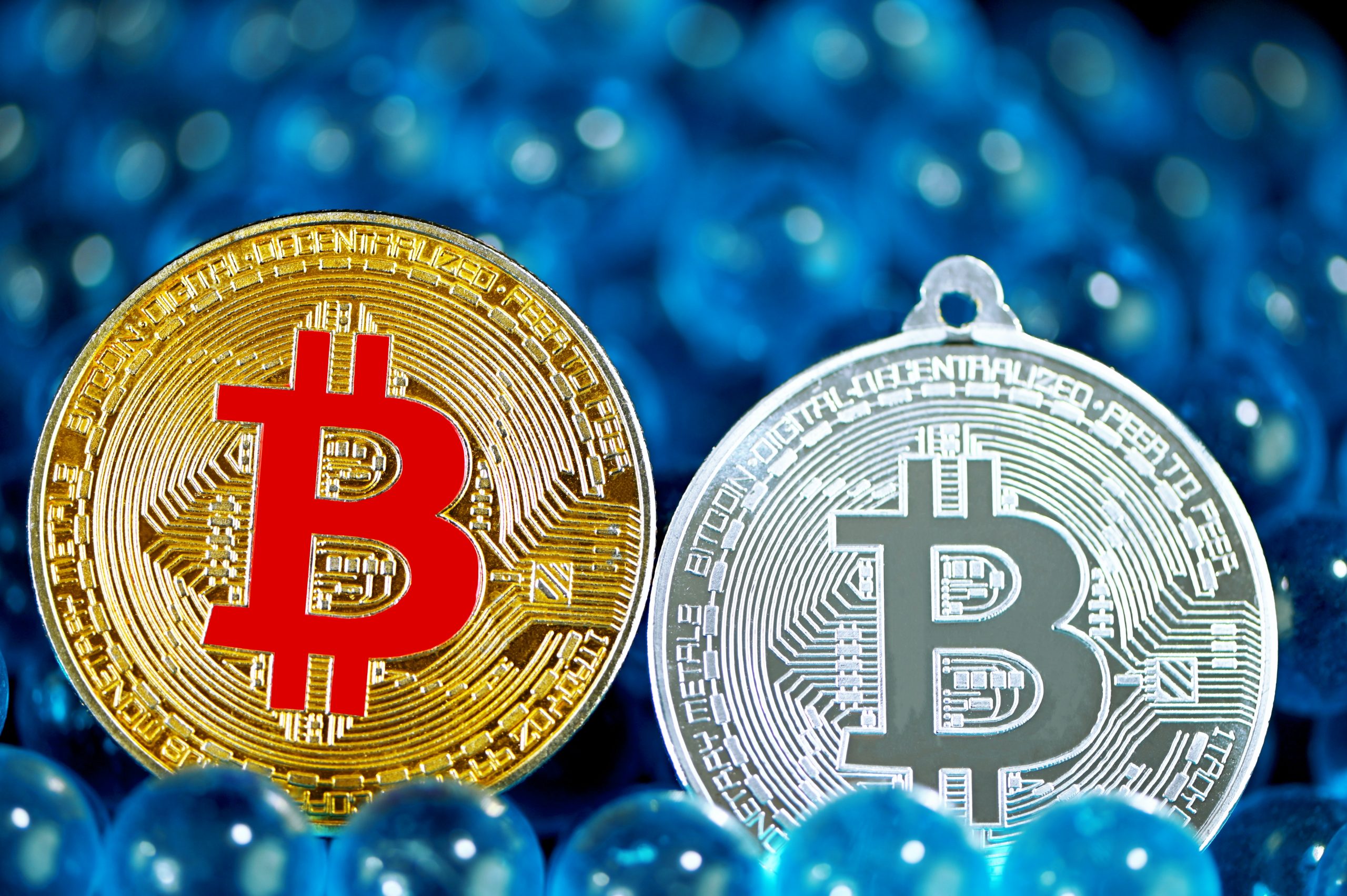 by San Lee
in Bitcoin, News
0

Since March’s extreme volatility, Bitcoin price action has been far more stable. The major cryptocurrency has continued to hover around the $57,000 to $58,000 price level, seeing minimal fluctuations with the Bitcoin Volatility Index sitting at 3.21%.

In South Korea, however, the resurgence of the local crypto scene and tightening regulations have led Bitcoin prices to surge to 77,661,000 won, or 69,300 dollars on Bithumb. Bitcoin’s current all-time high is $61,500 — which is nearly 12% less than current prices in South Korea. If you were to buy Bitcoin from Bithumb at current prices, you would have to pay $11,000 more per coin. Why is this?

Enter Kimchi Premium. The Kimchi Premium, which is currently at 16.83%, represents the spread in Bitcoin price between South Korean exchanges and global exchanges. There are several reasons for the Kimchi Premium being so high. First of all, it’s important to note that the South Korean government has heavily regulated the crypto industry as of recent.

For instance, crypto exchanges like Bithumb are banned from servicing foreigners, and the nation’s newly enacted anti-money laundering laws limit significant capital outflow. Moreover, Korean citizens can’t purchase Bitcoin at lower prices on global exchanges because those exchanges do not support Korean won. As a result, the liquidity and demand on South Korean exchanges are organic and locally driven; the rising premium suggests that, despite the regulations, Bitcoin is once again gaining traction in South Korea.

What’s Next for the South Korean Crypto Industry?

Will Kimchi Premium continue to skyrocket or level off? And more importantly, will this lead to the resurgence in Korea’s crypto markets? Due to the flurry of regulations, South Korea’s crypto market has cooled down substantially in the past several years. Global exchanges OKEx and Binance recently gave up on Korea, citing low trading volume and dwindling user base — causing Kimchi Premium to plummet to -6% in February.

South Korea’s strengthening market conditions and Bitcoin’s increasingly bullish narrative point to a revitalization of its crypto industry. However, the uncertainty surrounding the country’s regulatory environment may pose further risks ahead.