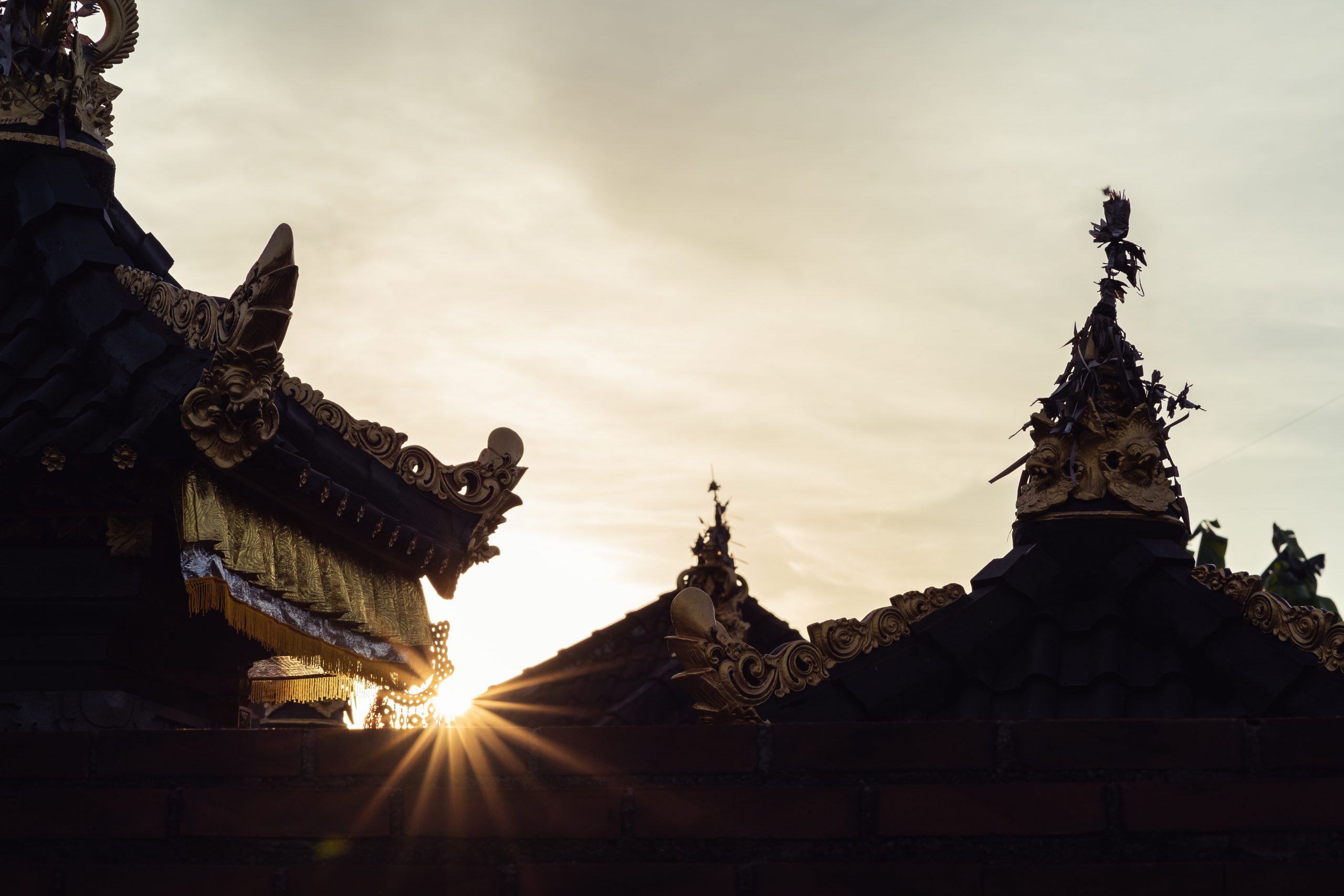 Last Time Ethereum Formed This Signal, It Rallied 600% in 3 Months

Ethereum has seen shaky price action over the past few weeks despite Bitcoin pushing to new year-to-date and multi-year highs at $14,100. BTC currently trades for $13,800 despite Ethereum only trading for $390: for context, ETH traded as high as $490 this past summer while Bitcoin only peaked at $12,500.

Despite this price performance, analysts are starting to think that Ethereum could see a strong move higher in the months ahead that may eclipse the previous rally.

One crypto-asset analyst shared the chart below, which shows that Ethereum has seen its fourth-ever bullish TK re-cross above the Ichimoku Cloud. This is a rare technical signal that suggests the trend of an asset is bullish.

Should history repeat itself, ETH could soon see a greater rally.

Last time this signal was seen was toward the end of 2018, when Ethereum was trading around $200-300. Should history rhyme, Ethereum will see an exponential surge in the months ahead.

This bullish sentiment is in line with that of other analysts, who believe that ETH will eventually follow Bitcoin to the upside. Whether or not it will be able to outperform BTC, though, is another question. 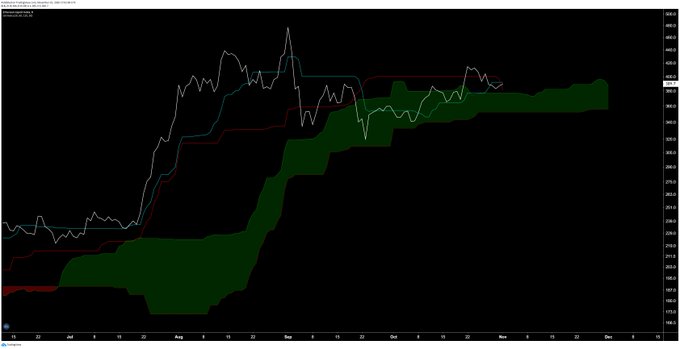 ETH2 On Its Way

According to Trustnodes, Ben Edgington, an ETH 2.0 developer at ConsenSys, believes that the cryptocurrency upgrade may be closer than what some have initially said:

“Danny said that deployment had been pushed back slightly to allow the audit of the Blst crypto library to be completed first. I don’t know why this was a blocker as neither the deposit contract nor the official deposit tooling use that library,” Edgington said.

Analysts think that the launch of ETH2 will drive the coin higher as it will imbue ETH with a staking premium.