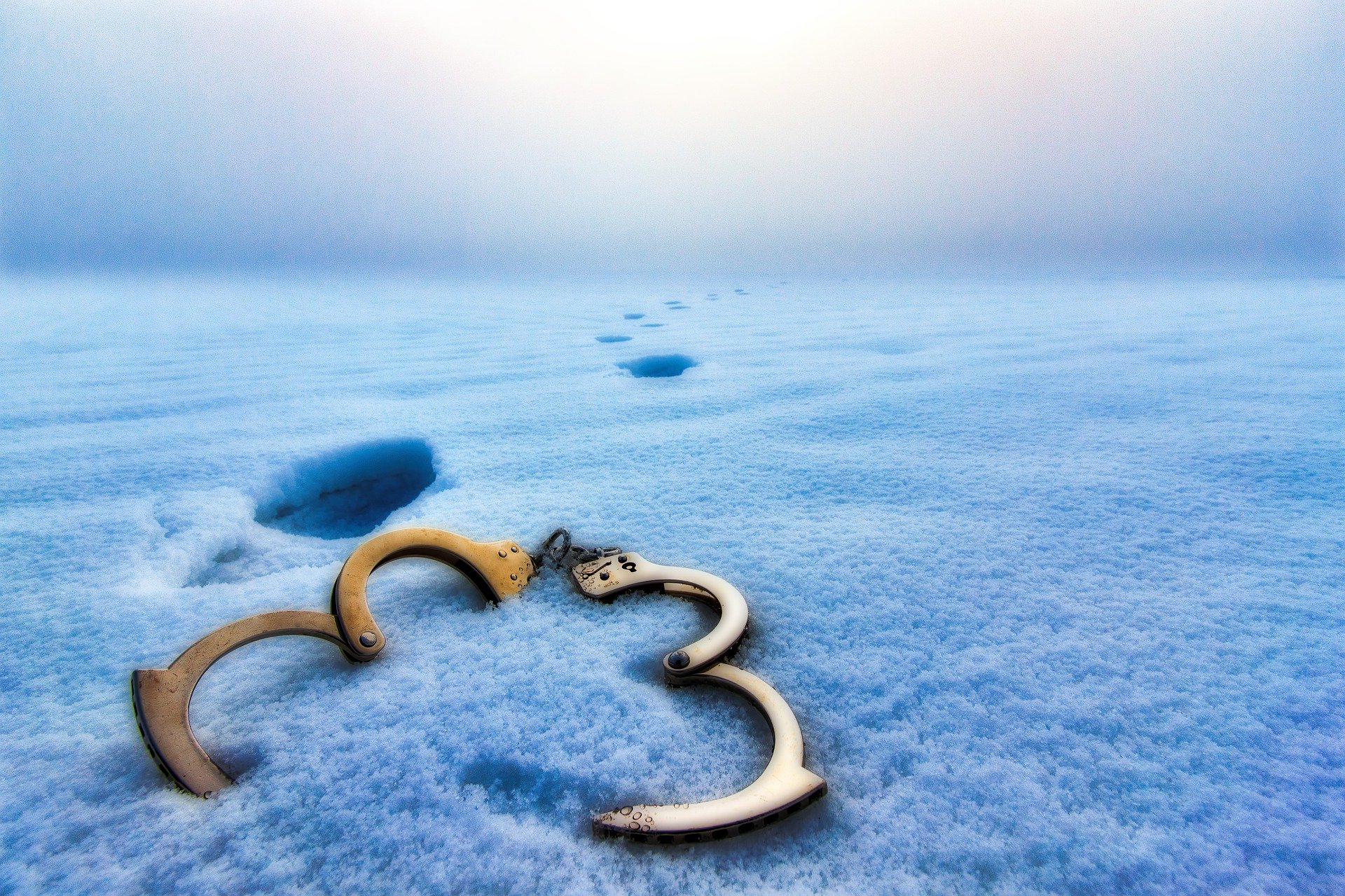 Since the February 2020 top, Bitcoin and the stock market have been tightly correlated. The correlation has crushed the cryptocurrency market over the last two months.

However, Bitcoin’s pre-halving rally has caused a divergence that may be the final nail in that correlation’s coffin. Will the divergence sustain, or will BTC fall victim to the overall economy once again?

The coronavirus was first discovered on the last day of 2019. But its existence didn’t rock markets until much later on.

2020 started off with a bang for cryptocurrencies like Bitcoin, that went on explosive rallies with over 100% returns in two months.

Meanwhile, the stock market was setting records for the highest valuations in history.

In late February, just as Bitcoin was once again trading above the key level of $10,000,  the outbreak had reached pandemic levels, and the world and economy braced for the worst.

A historic selloff followed, taking Bitcoin price down by over 60% in a matter of days, and instantly wiped out all stock market gains during the year.

The two assets have remained lock and key since, with each recent peak and trough lining up in sync. The correlation has lasted now two full months, but this week suddenly saw a strong divergence that may have put an end to the correlation for good. 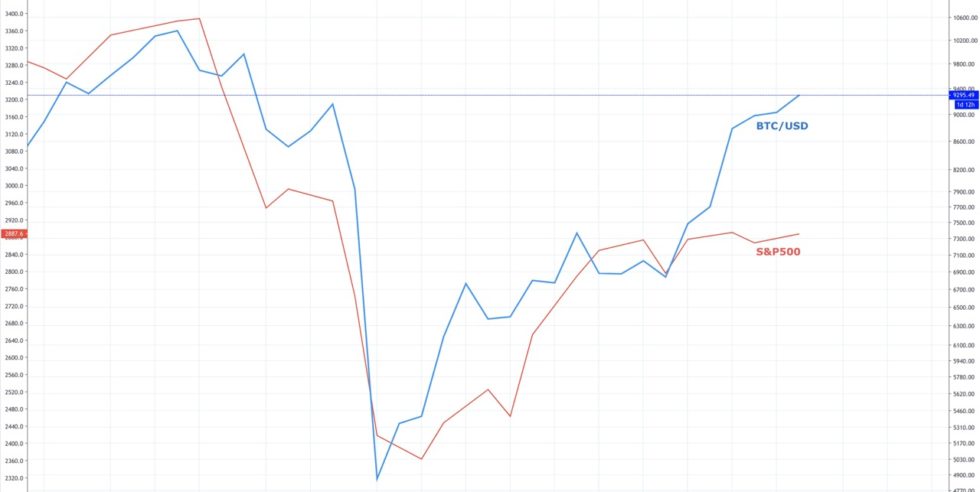 The above chart depicts the two assets and their correlation with a line chart.

Over the last week, Bitcoin‘s price has risen strongly ahead of the halving. The stock market has continued to lag behind, and could potentially target a retest of lows.

BlackRock CEO Larry Fink is expecting more devastation for the stock market. It’s not yet clear how this will impact Bitcoin. The cryptocurrency shaking the correlation now could be a saving grace.

In another side-by-side comparison, the deviation is more pronounced.

Bitcoin’s halving is the likely key factor in the deviation in price action. The asset’s scarce supply and low market cap could also be seeing a stronger boost from any stimulus money making its way back into financial markets.

The stock market is coming off a secular bull market and tech bubble. Bitcoin and cryptocurrencies, however, have been in a bear market for over two full years.

Oversold conditions in crypto could also be responsible for the stronger performance over the stock market.

Whatever the reason, stock market investors and traders may see cryptocurrencies like Bitcoin as a big opportunity if the assets once again become uncorrelated, and another major stock market crash follows.